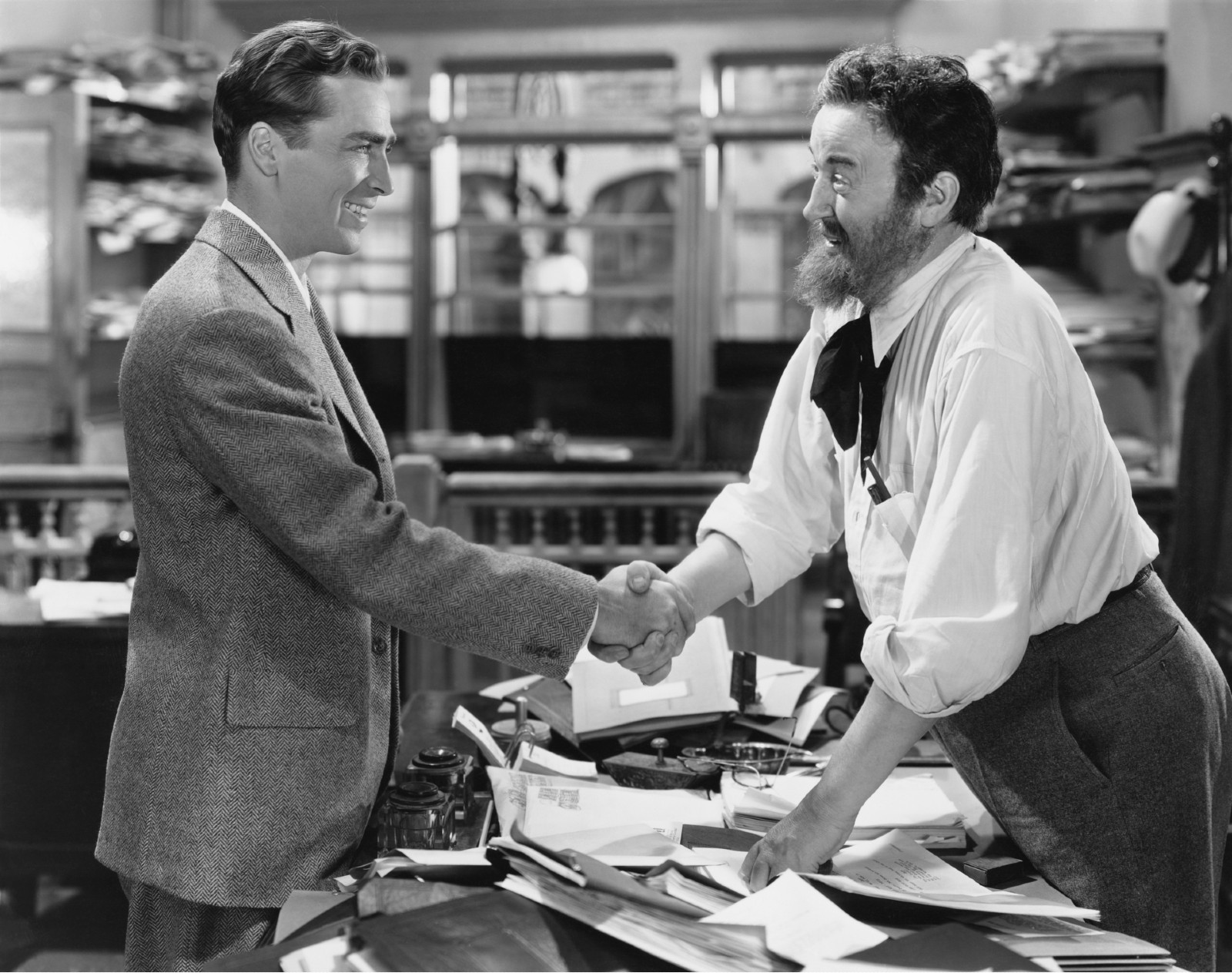 Chimera to take stake in GB Lease? GB Auto subsidiary GB Capital is in talks with our friends at Abu Dhabi-based investment firm Chimera Investments to sell a 45% stake in its leasing arm, GB Lease, the EGX-listed automotive and finance player said yesterday in a regulatory filing (pdf). GB Auto’s IR head, Marina Kamal, declined to provide further details on the transaction when we spoke yesterday, noting that it still requires the green light from the Financial Regulatory Authority (FRA). The folks at Chimera declined to speak on the record yesterday.

Our friends at GB Capital have been mulling a partial selldown of its leasing business for over a year, during which time the company had received several non-binding offers from interested firms, Kamal said. Local media reports in March suggested that GB Auto was in talks to sell 100% of the company to First Abu Dhabi Bank; GB Auto said at the time (pdf) that it had not entered definitive agreements on a sale to any party.

GB Auto wants to keep a majority stake… The group has no intention of making a full exit from its leasing business given its profitability, but will use the proceeds from selling a minority stake to “deleverage the auto business and finance the further growth of GB Capital,” Kamal said. GB Lease’s revenues rose 6% y-o-y (+23% q-o-q) to EGP 152.1 mn in 2Q 2022, according to the company’s latest earnings release (pdf).

Chimera’s on an acquisition spree: The Abu Dhabi-based investment firm last month acquired a 56% stake in Beltone Financial for around EGP 384.8 mn. Orascom Financial Holding sold all of its 259.1 mn shares to Chimera at EGP 1.485 a piece.

WATCH THIS SPACE- Mohamed Farid’s first policy announcement after taking over FRA was a pledge to fast-track M&As, suggesting the former EGX boss is fully in tune with the business community on that front. Transactions of any form — let alone those involving a foreign investor — cannot be allowed to die because a regulator slow-walks them.

Chimera, a part of the Royal Group in Abu Dhabi, is run by CEO Seif Fikry (LinkedIn) an Egyptian veteran of the regional capital markets scene and founder of the region’s first UCITS-compliant exchange-traded fund.

Advisors: Arqaam Capital is acting as the sell-side advisors to GB Capital and Matouk Bassiouny & Hennawy are the sell-side legal advisors, while Adsero-Ragy Soliman and Partners are buy-side counsel.

EDITOR’S NOTE- This story was updated on 8 September, 2022 to include Adsero-Ragy Soliman and Partners as buy-side legal advisors.