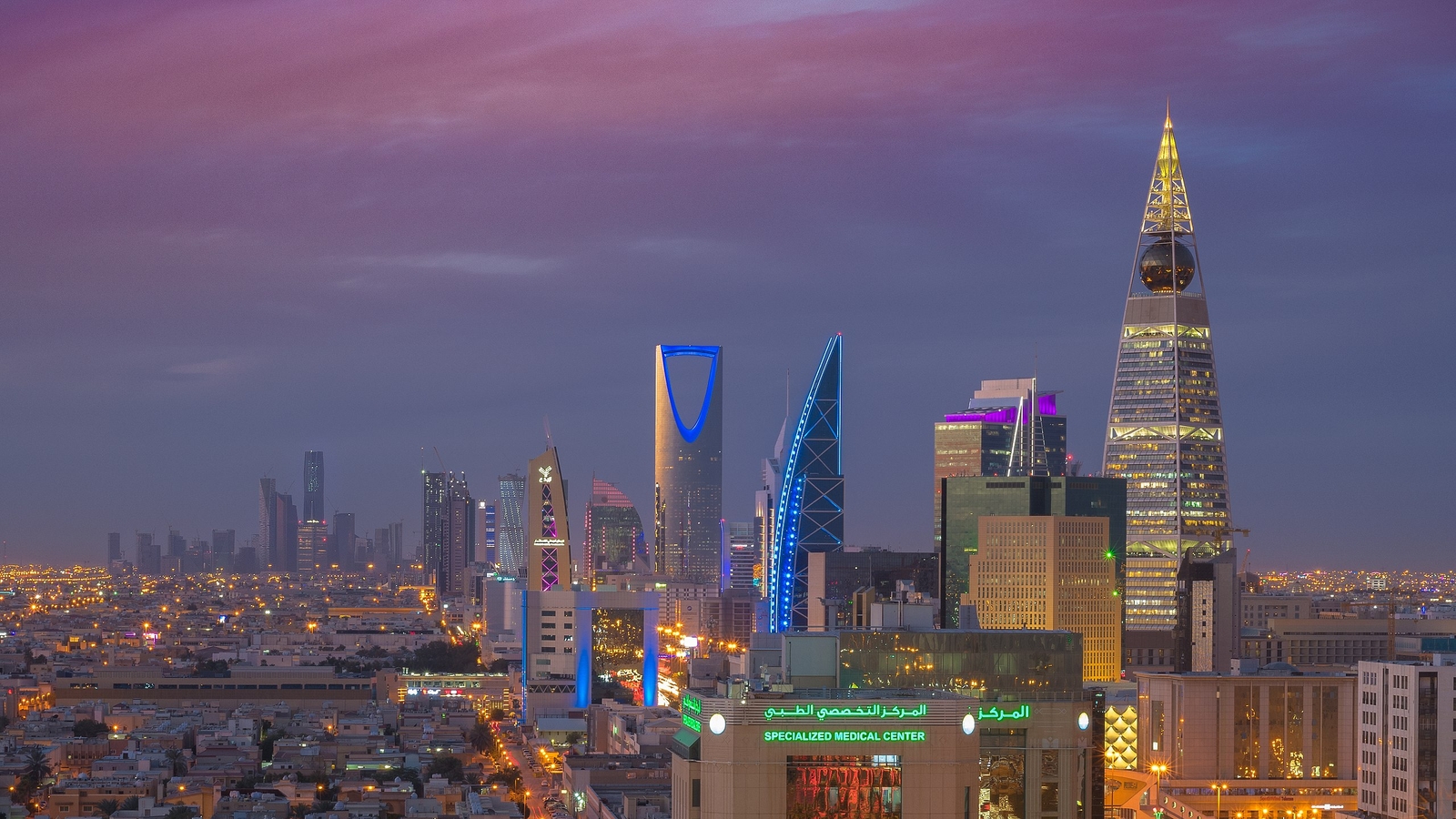 KSA wants more tourists to visit — and form their own opinions about the kingdom: Saudi Arabia is looking to attract some 55 mn tourists a year by 2030 — a major leap from the 3.5 mn (without accounting for religious tourists) who visited the country last year — as part of Crown Prince Mohammed bin Salman’s push to diversify its economy. To that end, the kingdom plans to spend USD 1 tn over the coming decade to help turn itself into a mass-market tourist destination, with projects underway to build resorts and eco-lodges on its Red Sea coast, Wall Street Journal writes. The plans also include the USD 40 bn Diriyah development project “that has echoes of Colonial Williamsburg plus luxury hotels and Michelin-starred restaurants,” the WSJ says. The kingdom has some work to do to change public perception of its culture and rules, but hopes that by relaxing some of its strictest rules, it can reel in a wider segment of tourists who can, in turn, help drive a change in that perspective. “Saudi has one of the largest gaps between public perception and reality,” Diriyah CEO Jerry Anzarilla said. “We will welcome people and allow them to make up their own mind.”

Move over Bill Gates, India’s Gautam Adani is now the world’s third richest man: After his net worth nearly doubled to USD 141.4 bn over the past year, the founder of Indian industrial conglomerate Adani Group is now ranked as the third-wealthiest person on the planet, according to the Bloomberg B’naire Index, surpassing Bill Gates and Warren Buffet, and closing in on a level of fortune shared by only Amazon’s Jeff Bezos and Tesla’s Elon Musk. During a year when many capital markets around the world fell apart, Adani Group shares saw a phenomenal increase, with shares of several of Adai’s companies rising by more than 1000% since 2020, according to Bloomberg. The 60-year-old college dropout first tried his luck in the diamond trade in Mumbai in the early 1980s, before switching to coal and ports. He continued to build and expand his empire, which now includes cement, media, data centers, and airports.