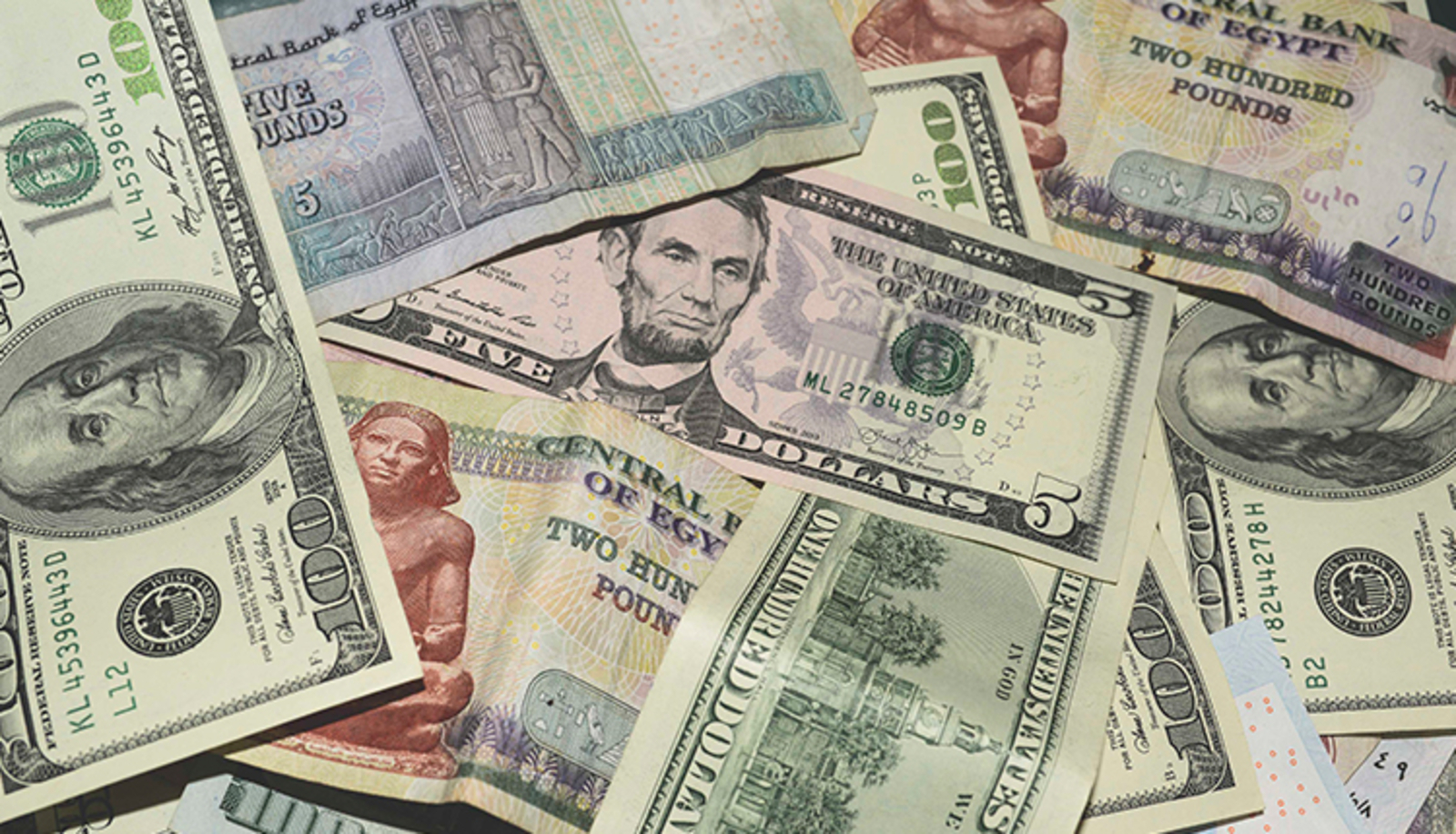 Still more from Bloomberg on our FX challenges: Protracted negotiations with the IMF over a new loan and risk of further devaluation are putting more pressure on the local debt market, Bloomberg writes — it’s the latest in a long string of stories from the business information service (and on its satellite channel) on the our current FX situation. Sales of EGP-denominated bonds are down y-o-y in 8M 2022 and local debt is among the six worst performers globally this quarter, Bloomberg says.

The pressure on local debt “likely accelerates [Egypt’s] need to agree a new funding program with the IMF,” Bloomberg quotes Paul Greer as saying. Gree is a London-based money manager at Fidelity International who is underweight on the EGP and EGP-denominated debt. Talks with the IMF have stretched for more than five months but are currently in the “final stages,” Prime Minister Moustafa Madbouly said recently. BNP Paribas is forecasting that negotiations could conclude by September or October.

Short-term deval pain for long-term portfolio gains: Further devaluation will push inflation higher, the business newswire says, but could be the only way to bring back investors in the long run. “Another 20% devaluation combined with a further 300-to-400-basis-point rate hikes and clarity on the policy outlook would get me interested in the local trade again,” said Gordon G. Bowers, a London-based analyst at Columbia Threadneedle Investments. Egypt’s real interest rate — once the highest in the world — has fallen to -2.35% on the back of years-high inflation, at a time when major economies are leading a global monetary tightening cycle that has pushed rates higher elsewhere.

The deval speculation continues: Since Hassan Abdalla was appointed governor of the central bank following Tarek Amer’s surprise resignation, speculation has been rife that the CBE will allow the local currency to depreciate gradually over the coming weeks and months, rather than going for a 2016-style shock devaluation. Whether it comes fast or slow, most market watchers are forecasting a double-digit depreciation by the end of the year, with BNP Paribas forecasting the currency to settle at EGP 23-24 to the USD. The currency is currently trading at EGP 19.26 to the greenback, having slipped more than 20% since the devaluation in March.

Dates to watch: Inflation data for August will be out at the start of next week. The figures will inform the central bank when it meets on 22 September to decide whether to raise interest rates once again, having already hiked rates by 300 bps since March in an attempt to check price hikes.

REMEMBER- Government officials have made it clear that Egypt plans to cut its reliance on hot money in favor of foreign direct investment (FDI) and export growth. Gulf states have pledged more than USD 22 bn in fresh investment and central bank deposits in a bid to support our economy through the global rough patch, and the government is pushing ahead with plans to attract USD 40 bn in private investment by selling off state-owned assets over the next four years. We’re also rationing electricity in a bid to collect more hard currency through natural gas exports.