Can thrill-seeking be good for you? 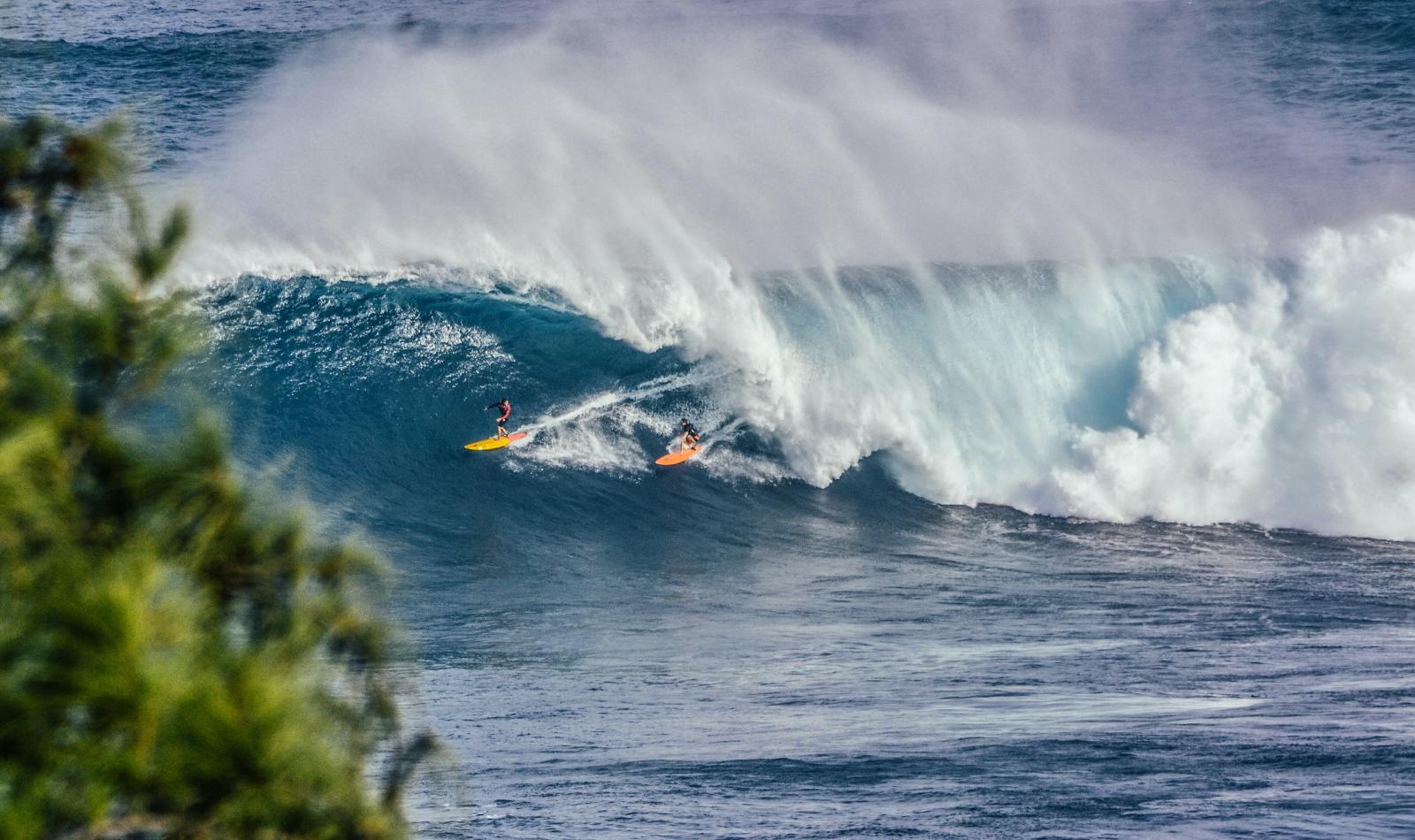 There’s nothing quite like a good thrill: Whether it’s popping wheelies on the Ring Road or base jumping in the Alps, some people’s idea of fun seems to come with a side-serving of extreme personal risk.

Some athletes thrill-seek like it’s their day job: There’s no shortage of people around the world flirting with danger, but some take it a step further than most in the pursuit of record-breaking feats. Rock climber Alex Honnold gained fame when he became the first person to free solo the 3k-foot high El Capitan rock face in Yosemite National Park in 2017. Making his ascent without ropes or safety gear, one wrong maneuver that day would have sent Honnold plummeting to his death. Big wave surfer Sebastian Steudtener is another titan in the world of extreme sports, who secured his spot in history after breaking the world record for the biggest wave ever surfed in 2020. The German-born surfer sliced through an 86-foot high wave off the Portuguese coast, narrowly avoiding being pummeled by one of the world’s most powerful swells.

What it comes down to is mostly just brain chemistry: When faced with danger, our heart rates spike, our stomachs churn and our hands start to sweat. That's all thanks to strong chemical signals from the brain to the rest of the body, sending it into survival mode. Adrenaline, dopamine, endorphins, and other chemicals rush into the bloodstream. One effect is increased anxiety — but these “reward chemicals” can also trigger a high as the brain primes us to fight the threat, or run from it. “It’s like having superpowers for a very brief time,” one researcher tells the Atlantic.

Could this adrenaline high be good for mental health? Those who practice a high-adrenaline hobby are often fully engrossed in the activity while they’re doing it—what some call a flow state. This period of extreme focus, researchers have found, can boost mood, creativity, and stress management.

A hunter-gatherer thing: Alpine climbing or bungee jumping could be the modern day equivalent to hunting, at least in brain chemistry terms. “Hunting was one of the early expressions of sensation-seeking, particularly when [our early ancestors] began to hunt large mammals where there's a high risk involved, ” Marvin Zuckerman, psychologist at the University of Delaware tells the Atlantic.

Thrills are not for everyone: The tendency to seek out risk may depend on where you fall on what some researchers call the “sensation seeking scale.” People who have a natural tendency to seek out the feelings associated with risk are considered high-sensation seekers, while those who fall on the opposite end of the spectrum aren’t all that interested in experiencing these intense physical and neurological sensations.

Local thrills? You don’t have to go far to get your adrenaline pumping. Try surfing the sand dunes in Fayoum, or dirt biking in Sakkara with Ride Now Egypt. If you want to head to the skies, there’s paragliding over the pyramids or parasailing in the Red Sea. For the ultimate kick, throw yourself out a plane over the Pharaohs' tombs.

But beware, you might find yourself itching for more: Your brain and body can easily develop a tolerance to thrills. The body fine tunes its alarm systems according to what it has successfully lived through, dialing down the fear factor the more familiar an activity becomes. That leads some to seek out ever-more-risky activities as they chase the chemical rush that danger provides.