Eni could establish 10 GW of solar and wind projects in Egypt, looks to boost gas exports to Europe 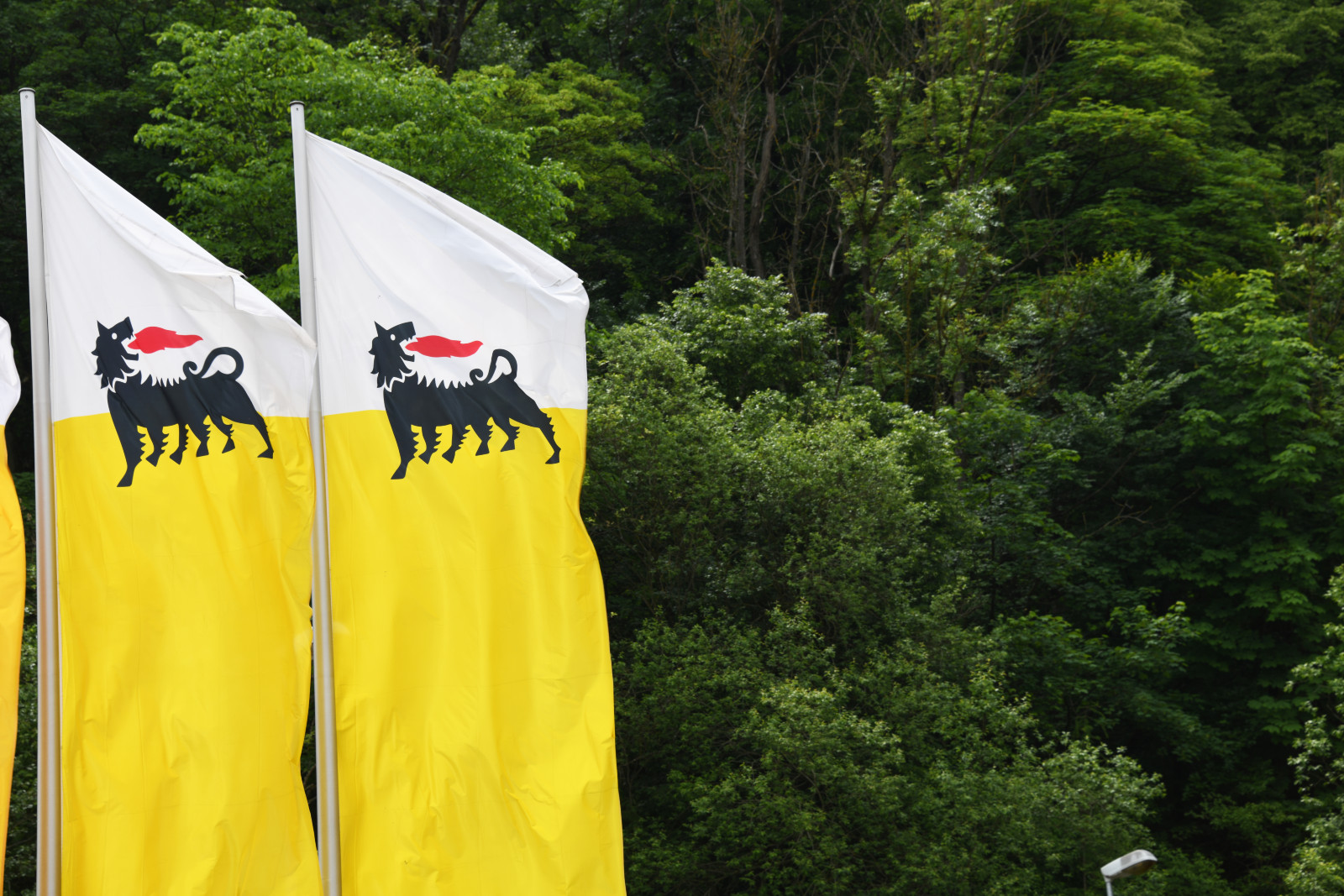 Eni to go big on Egypt’s renewable energy sector? Eni could establish 10 GW of renewable energy projects in Egypt “in the forthcoming years,” the Italian energy giant said in a statement yesterday. The company’s CEO, Claudio Descalzi, “agreed on the opportunity to implement” the solar and wind projects during a meeting with President Abdel Fattah El Sisi yesterday, the statement said, without disclosing further details.

Eni’s footprint in Egypt’s renewables space remains small: The company is working on a feasibility study for establishing a green hydrogen plant and agreed to work on a small-scale carbon capture pilot project

The Italian oil major is already a key natural gas partner, producing around 60% of the country’s gas and positioning itself to increase its role as key exporter of Egyptian gas to Europe as the continent looks to replace Russian fossil fuels. Yesterday’s meeting comes four months after the two sides signed an agreement to increase Egypt’s gas exports to Europe, increase exploration efforts and raise production.

BACKGROUND- The Eni news comes as Europe looks to lock in more of its energy needs from MENA after pulling back from Russia. Members of the European Union and the UK are looking to buy more electricity from North Africa and more natural gas from Egypt and Israel in a bid to lessen their reliance on Moscow now and in the long run. Morocco is pushing hard for a piece of that pie with a 10.5 GW solar and wind energy facility it hopes to have online by 2030, we reported in this morning’s edition of Enterprise Climate.

SIGN OF THE TIMES- Diesel deliveries from the Middle East to Europe are at their highest in three years as the continent prepares to wean itself off of Russian energy under a ban that’s set to come into effect in February, Bloomberg reports.