Ramy El Dokany is the new head of the EGX 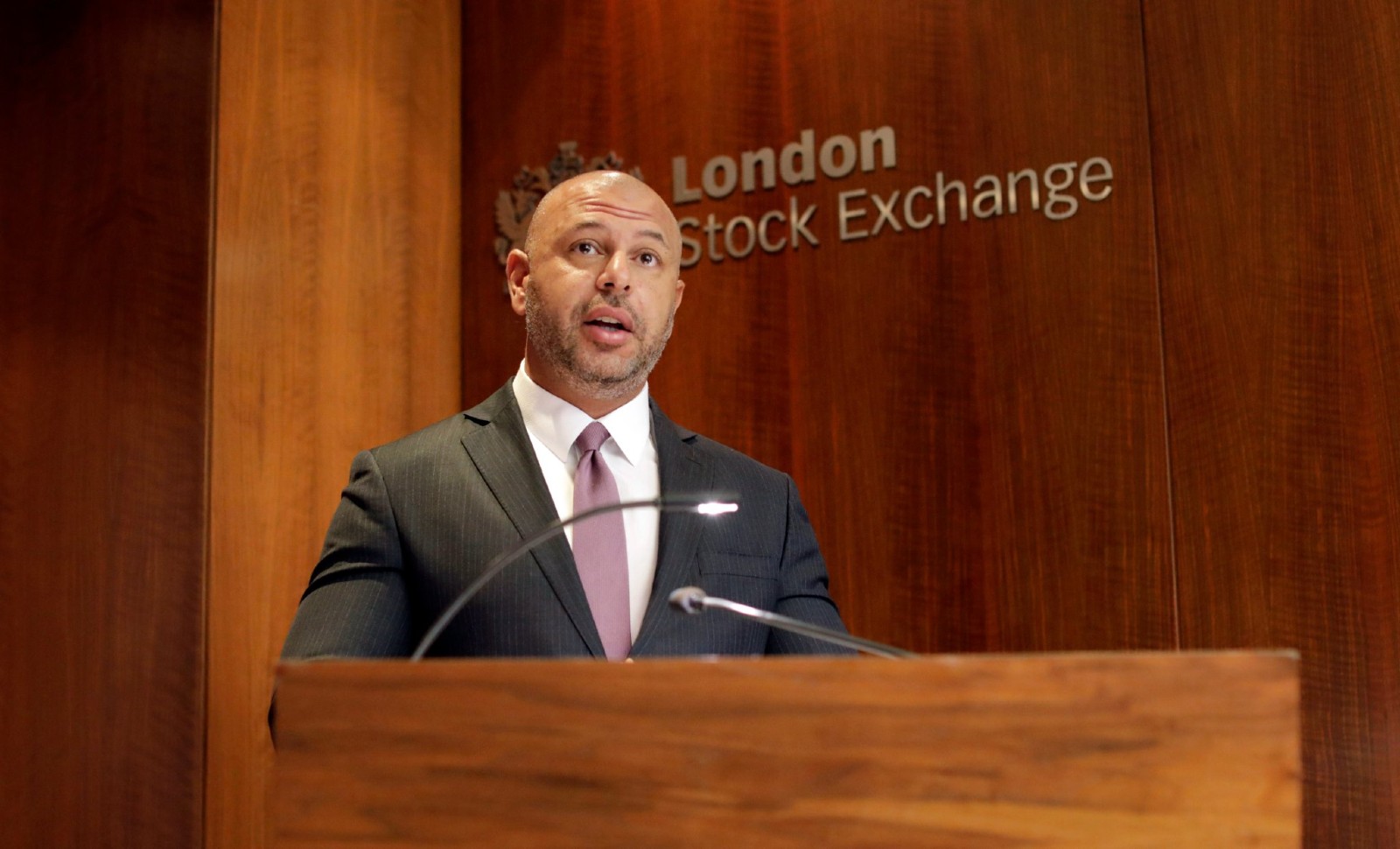 The EGX has a new boss: Rami El Dokany (LinkedIn) has been named head of the EGX for a one-year term by Prime Minister Mostafa Madbouly, according to a cabinet statement Thursday. El Dokany succeeds Mohamed Farid, who was appointed acting chairman of the Financial Regulatory Authority (FRA) earlier this month.

About El Dokany: El Dokany has nearly two decades in investment, corporate finance, and strategic planning. Since 2019 he has served as the secretary-general of the Arab Federation of Capital Markets (AFCM). His resume includes a seven-year stint at Al Ahly Capital Holding and service on boards including EGX-listed Alexandria Mineral Oils and Banque Misr’s leasing arm. He has worked as a part-time consultant to the World Bank for almost seven years and sat on the investment committee of the Social Fund for Development’s fund of funds VC program, in cooperation with the World Bank.

He was also an early player in our now-booming fintech sector: He was the co-founder and CEO VC firm Pride Capital, founded by Pharos and Kamelizer.

Madbouly also appointed Heba El Serafi (LinkedIn) as vice chairman of the EGX for the next year. El Serafi previously served as the bourse’s assistant chairman, where she led on disclosure and corporate governance.

El Dokany’s appointment met with optimism: El-Dokany will help “regain the trust of investors in the bourse,” Mubasher Capital Vice Chairman Ehab Rashad told Enterprise. He added that the EGX and the FRA will likely work “in harmony” due to “current good ties” between the bourse and the financial watchdog.

The job ahead: “We need to see smoother listing procedures, a reconsideration of price boundaries and the introduction of new products” like exchange-traded funds (ETFs) by the EGX, as well as encouragement of short-selling, Rashad said.