Femtech is picking up in Egypt 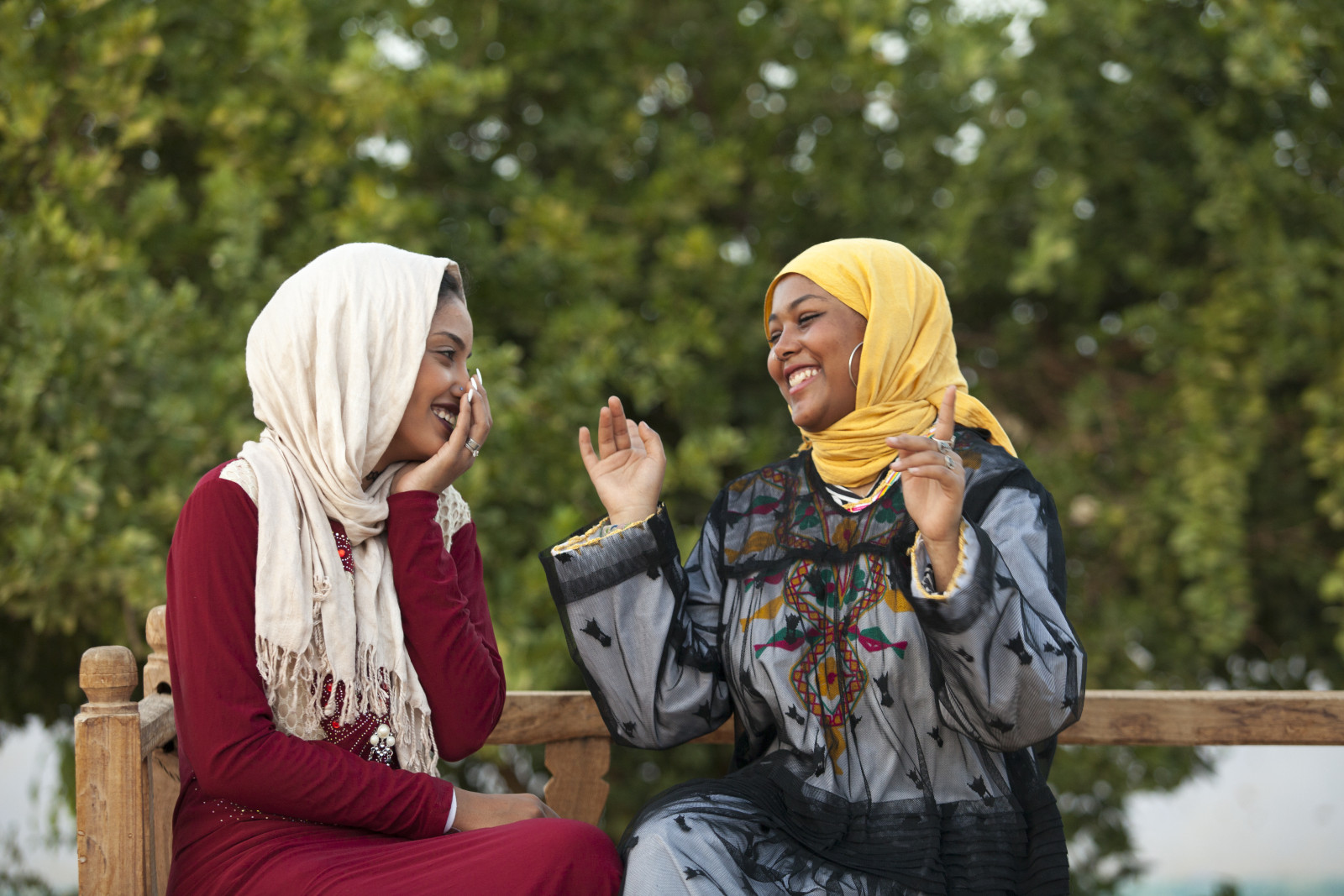 The status of femtech in Egypt: Female technology (femtech) is being hailed as the next big thing on Planet Startup, with a growing appetite among consumers for the tech-enabled health platforms helping to drive investor interest. In the MENA region, the femtech market is projected to swell to USD 3.8 bn by 2031, growing at a CAGR of 15%, according to Flat6Labs.

What exactly are femtech players? Femtech companies provide a range of tech-enabled, consumer-centric solutions empowering women’s health and well-being, according to McKinsey. This technology can encompass a range of products and services, such as female-specific diagnostics, apps and software, medical devices, therapeutic meds, vitamins and supplements, digital platforms, and consumer products targeted at women.

Femtech players have begun sowing their seeds in Egypt — but the sector remains under tapped, industry players tell us. A growing number of online community groups addressing previously taboo or seemingly trivial issues relating to women’s wellness have been gaining traction, revealing Egypt’s femtech space to be a blue ocean, with an engaged and underserved target market. Still, our femtech scene pales in comparison to that of other parts of the region and on a global scale, but current players and investors tell us they see indicators of it burgeoning in the coming few years. “We have not yet scratched the surface. There is a big underserved market for femtech,” managing partner at VC fund Disruptech Ventures Mohamed Okasha explains.

The two femtech players getting most of the spotlight in Egypt: Motherbeing and Mumerz. Motherbeing is a femtech company that provides a range of accessible healthcare programs and treatments, designed by a team of specialists, educators and doctors, as well as reproductive and health wellness products for Arab women, according to founder and CEO Nour Emam. Mumerz is an e-commerce platform that sells “every substantial and minimal product targeted for mothers, babies and children,” with an advisory component that aims to guide mothers to the products that best suit their needs, according to cofounder Nadia Gamal El Din.

And both companies have raised investment rounds. Motherbeing recently closed a small USD 200k round, mostly from angel investors, all of whom but one are male investors, Motherbeing Chief Strategy Officer Yousef El Sammaa told us. Mumerz also recently raised USD 1.2 mn in a pre-seed funding round led by Disruptech Ventures.

How did these companies validate their idea? For one, they were both built on the foundation of a massive social media following, which validated the need for their respective solutions, despite their focus on different subsectors of femtech. Emam founded Motherbeing as a social media platform, aiming to empower women in the MENA region through Arabic educational content about their reproductive and intimate health. To date, it has amassed a follower base of over 2.4 mn. Mumerz, on the other hand, was built through the mother support community Rahet Bally on social media, which was also founded by Gamal El Din. “Mumerz gained immediate traction, credibility and equity because of Rahet Bally’s existence,” and gave her and Mumerz cofounder Amir Shenouda insights into the products Egyptian mothers need, she tells us. The group was founded in 2015 and currently has an audience of about 4 mn Egyptian mothers.

What sold the idea of femtech to investors? The usual suspects, like any other startup: “Part of what attracted us to Mumerz is the founding team,” Okasha says. “They understand the segment, have been engaged with it, and have a reputation within the communities they are addressing. They also have experience with the logistical and operational aspects of the business,” he adds. El Sammaa joined Motherbeing’s team after an extensive track record in the investment sphere, because he “found someone who's doing something completely new and catering to a really big market that is really underserved.” He sees Motherbeing having strong potential to succeed and become the first mover in a big market.

And there’s general investor interest in healthtech — with femtech being categorized as a “health service”: El Sammaa partly attributes the positive sentiment to femtech falling under the umbrella of healthcare, which there has been an appetite for lately. “Women's health is very underserved and it's one of the areas where the online and disruptive model works better than the traditional model, So I expected this interest that we are seeing.” Femtech’s categorization as a health subsector has helped it grow, as opposed to other women-focused products such as those related to fashion, which can sometimes be dismissed as frivolous, Chief Media Officer and Executive Producer at Womena Amira Ahmed tells us.

Add to that renewed investor mandates: “There are a lot of funds that have a mandate to support women-led startups, so we've been getting a lot of initial interest from VCs, which is quite surprising,” El Sammaa explains. Investors who have historically snubbed women founders and companies focused on women’s wellbeing are now showing solid appetite for femtech, Ahmed agrees.

But awareness among investors about femtech is also still nascent. “There is a lack of awareness of the femtech sector, as investors have not had exposure to femtech in the way that they have had with other sectors such as fintech,” Okasha says. “A success story in the sector would serve as a gate-opener for startups addressing the same sector with a different proposition,” he believes.

And the same goes for consumers: “The femtech industry still suffers from barriers such as gender biases, lack of education and awareness amongst end-users and clinicians, socio-cultural stigma and taboo, and lack of clinical evidence,” Ragia Amr, senior program manager at Flat6Labs tells us. End-users also have concerns about trust, security, and privacy, she explained.

So what does the sector need to grow to its potential? Accelerators can play a pivotal role in giving up-and-coming femtechs access to funding, our sources agree. Flat6Labs and Organon, a global healthcare company, launched The Femtech Accelerator Program to support female-founded digital health startups in building products, testing market fit, and improving their business models. “Flat6Labs provides femtech startups support through business and technical training and access to our local and regional partner networks,” Amr tells us. “I think investment and investor interest are much more important than accelerators, but sometimes because of the way that the ecosystem is set up, there isn’t really access to investors and funds except through the pipeline of accelerators,” Ahmed tells us. “They help a great deal in giving mentorship, funding, and support to budding projects,” she believes.