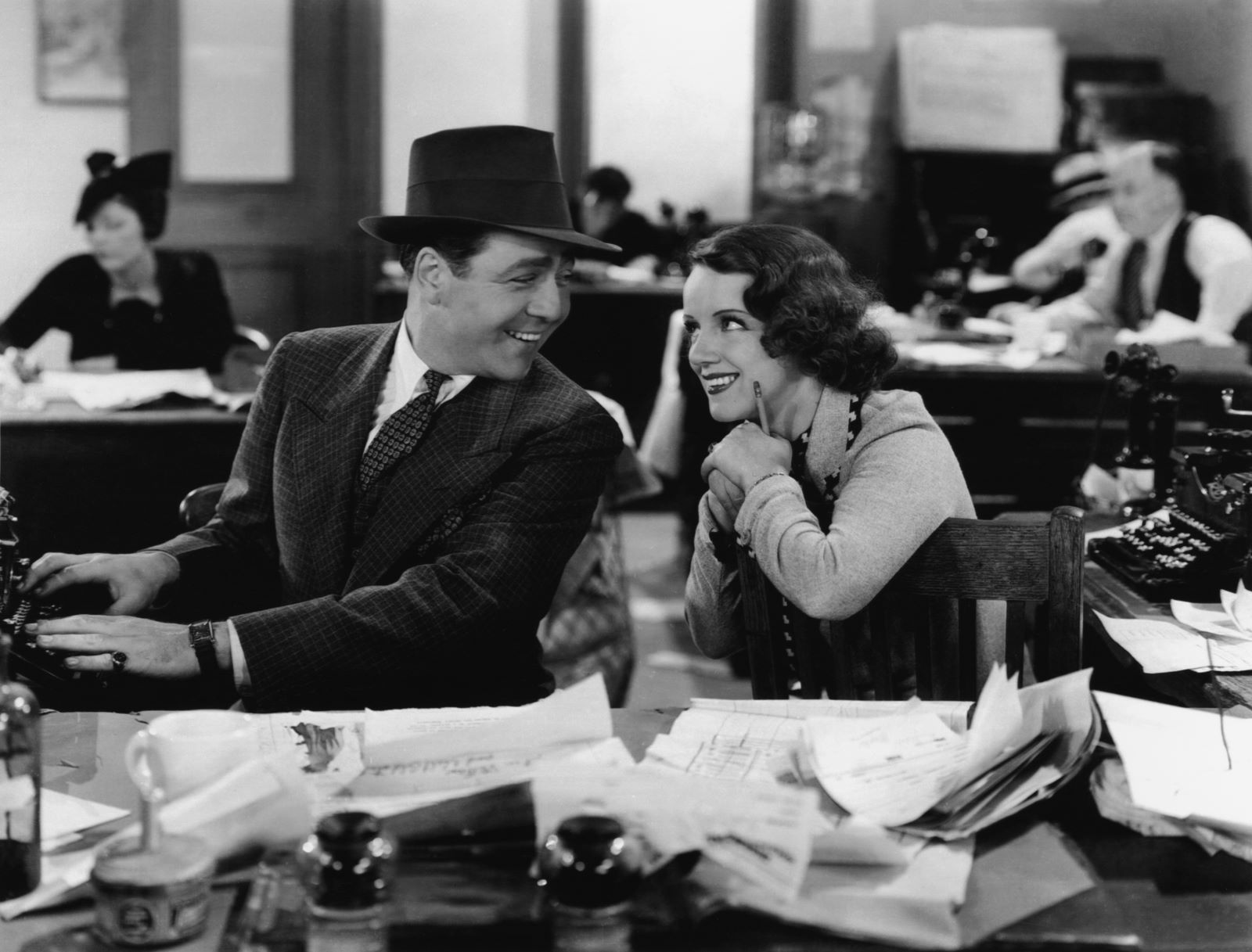 Remittances hit a record high for the second year running in FY 2021-2022, rising 1.6% y-o-y to USD 31.9 bn, according to central bank figures (pdf) released yesterday. Inflows rose 2.5% y-o-y to a record USD 8.3 bn in the final quarter of the fiscal year (April-June) amid soaring oil prices.

Driving the inflows: Remittance inflows surged more than 40% m-o-m and 13% y-o-y to USD 3.3 bn in March, the same month that oil prices spiked following Russia’s invasion of Ukraine and state-owned banks launched high-interest savings certificates in the aftermath of the EGP devaluation.

#1- Oil prices: Almost all of Egypt’s remittances are sent by workers in the oil-rich Gulf and as such tend to be sensitive to fluctuations in global oil prices. GCC economies have been awash with oil revenues this year on the back of western sanctions on Russian oil, which have pushed the price of Brent above USD 100 a barrel for much of the past six months.

#2- High-interest CDs could have played a part: The National Bank of Egypt (NBE) and Banque Misr launched their one-year, 18% certificates of deposit (CDs) in the third week of March, the day after the central bank devalued the EGP by 16%. Over the next 10 weeks, savers poured c. EGP 750 bn into the savings certificates, with more than a third of this coming during the third week of March alone. High-interest CDs have been supportive of remittance inflows in the past, such as during the covid-19 pandemic in 2020 and following the EGP float in 2016.

Remittances are a key source of hard currency for Egypt, and have grown more important this year as the spike in commodities prices, market volatility and rising interest rates have left the country hard up for foreign currency.

Inflows have grown robustly in recent years despite the pandemic and subsequent global economic challenges. Remittances reached a record high of USD 31.4 bn in FY 2020-2021, making Egypt the fifth-largest recipient of remittances in the world.

Can the trend continue? Remittance growth in 2021 came on the back of higher oil prices, remittance returns from expatriates in the Gulf, and healthy economic activity in Europe and the US, according to the World Bank. With most developed economies staring down the barrel of a recession and commodities prices beginning to cool, some of those drivers may be dissipating.

The World Bank is optimistic: The lender expects inflows to grow at a faster pace in 2022, rising by 8% compared to 6.4% in 2021, according to its latest forecast in May. It says flows will pick up due to an “altruistic response” by emigrants to difficulties being faced at home, while economic growth abroad should continue to be supportive of remittances despite the expected slowdown.