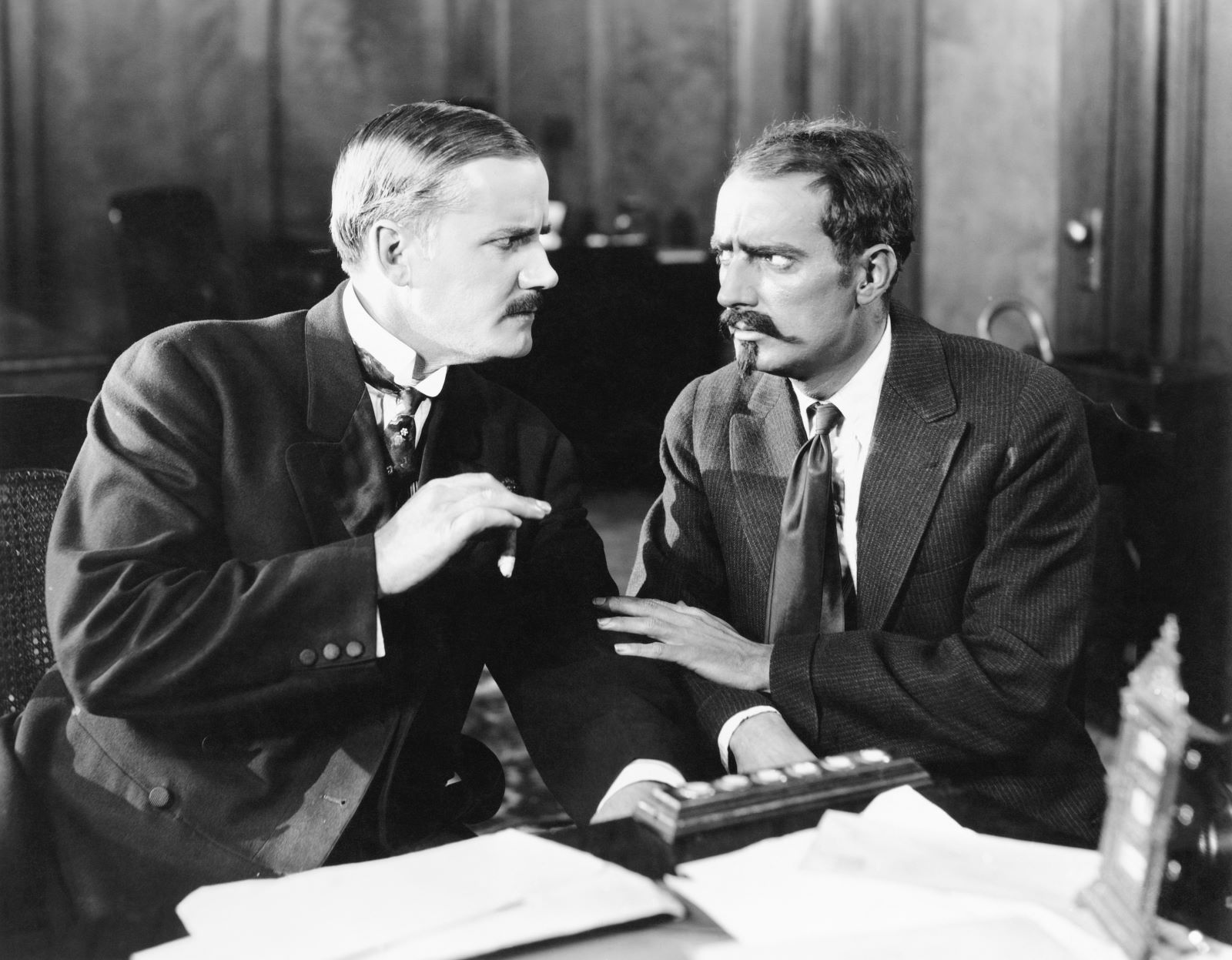 The Financial Regulatory Authority (FRA) has greenlit Expedition Investments’ bid to acquire a 34% stake in cheesemaker Domty, the regulator said in a disclosure (pdf) yesterday. A consortium led by Expedition has offered to purchase up to 96.2 mn shares for EGP 5 a piece in a mandatory tender offer, giving the transaction a potential value of around EGP 481 mn.

REMEMBER- The acquisition would give the consortium ownership of 90% of Domty’s shares. The Damati family, which founded Domty and already control 56% of the EGX-listed company, are also part of the group and own minority stakes in Expedition. Expedition is an offshore special purpose vehicle domiciled in Mauritius and controlled by unknown investors in Egypt and the Gulf. It counts veteran investment banker Mohamed El Akhdar as a board member.

The market reaction: Domty’s shares rose 2.8% during trading yesterday to close at EGP 4.81.

What’s next? With the mandatory tender offer approved by the regulator, the details should be made public within the coming days and shareholders will be given the chance to weigh in (and with the Damaty family owning a controlling stake in Domty, we don’t expect many objections.) MTOs typically give shareholders 10-30 working days indicate they’re on board and Expedition has the right to adjust its offer price throughout the process.