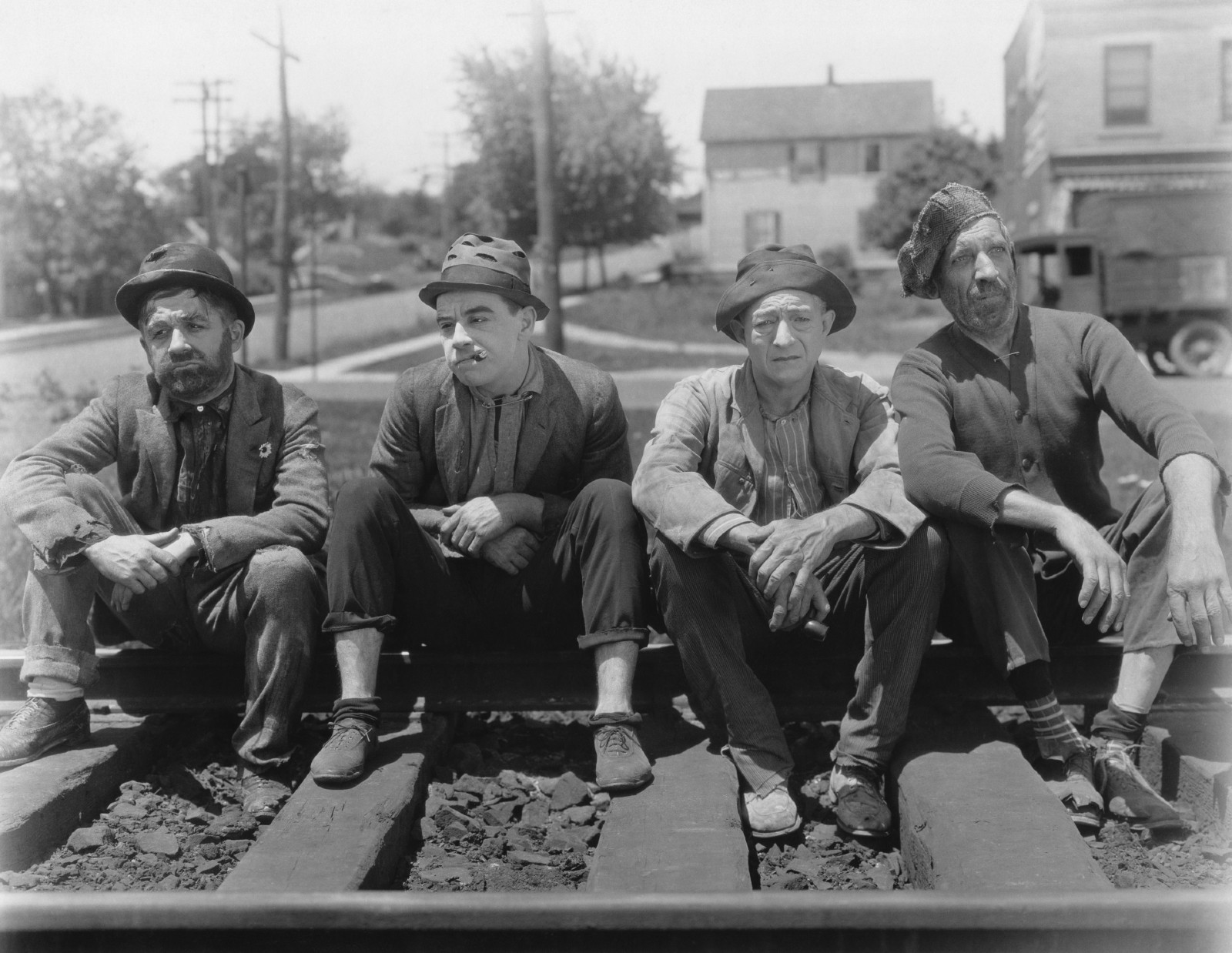 Egypt’s unemployment rate remained flat at 7.2% in 2Q 2022 from last quarter, according to data (pdf) from statistics agency Capmas out yesterday. The jobless rate is down by 0.1 percentage point in comparison with the corresponding quarter last year.

The jobless rate has been more or less steady since the summer of 2020, after retreating from a two-year high in 2Q 2020 caused by the partial lockdown of the economy during covid.

REMEMBER- The official unemployment rate only includes people who are looking for work. The labor force participation rate — which counts everyone aged 15-64 either in work or actively looking for work — recorded 42.6%, down 0.2 percentage points on last quarter. The figure is up from 41.9% in the same quarter of 2021.

Slightly fewer young people out of work: The number of jobless 15-29 year-olds accounted for 61.3% of all jobless people, down from 63.0% in 1Q — marking the second consecutive quarter of decline in youth unemployment recently peaking at 64.3% in 4Q 2021.

The figures come on the back of a somewhat positive PMI reading on employment for the non-oil private sector. Employment rates remained steady in July, breaking an eight-month streak of job losses, according to S&P Global’s survey of non-oil business conditions.