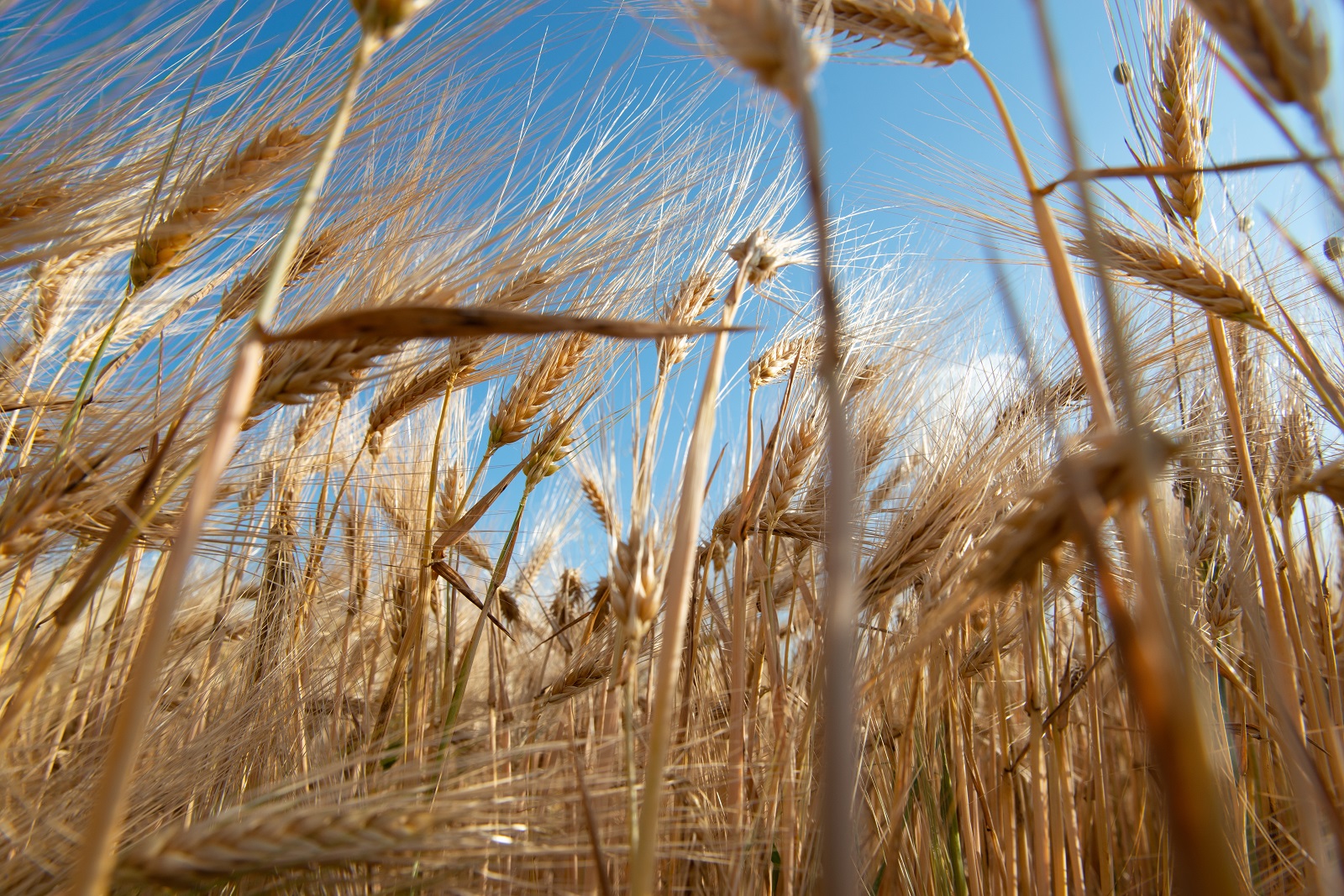 Ukrainian officials are trying to arrange the release of a 60k-ton shipment of wheat destined for Egypt after the ship carrying it was detained last month for investigation into its ownership, Ukraine's special envoy to the Middle East told reporters yesterday, Reuters reports. “We are working in coordination with all the responsible authorities in Ukraine and in Egypt to see that this ship is allowed to set sail as soon as possible,” Maksym Subkh said.

What’s the issue? The vessel, which has been stuck at the Ukrainian port of Chornomorsk since Russia invaded the country in late February, was supposed to depart the country last month, but was prevented from leaving because it is thought to belong to a Russian company that may have been involved in “financing action aimed at changing the boundaries of the territory or state border of Ukraine,” a court order seen by Reuters said.

The cargo’s chartering firm denies Russian links: “Emmakris III has been chartered by us to carry the wheat cargo in accordance with the terms of the GASC tender,” Dubai-based trading company GTCS said. "The vessel does not belong and has never belonged to a Russian company.” The court order shows that Dubai-based shipping company Greater Bloom is the registered owner of the ship, but Ukrainian authorities still believe that a Russian company is the ultimate owner.

The ship was one of many stranded in the country’s ports since Moscow’s invasion that is now finally able to leave due to the Turkey- and UN-brokered grain pact between the two countries that allowed Kyiv to resume wheat exports via the Black Sea last month. State grains buyer GASC terminated contracts for 240k tons of other stranded Ukrainian wheat after they remained stuck in the country for months due to Russia’s blockade of the country’s ports, with plans to sign new agreements with suppliers.