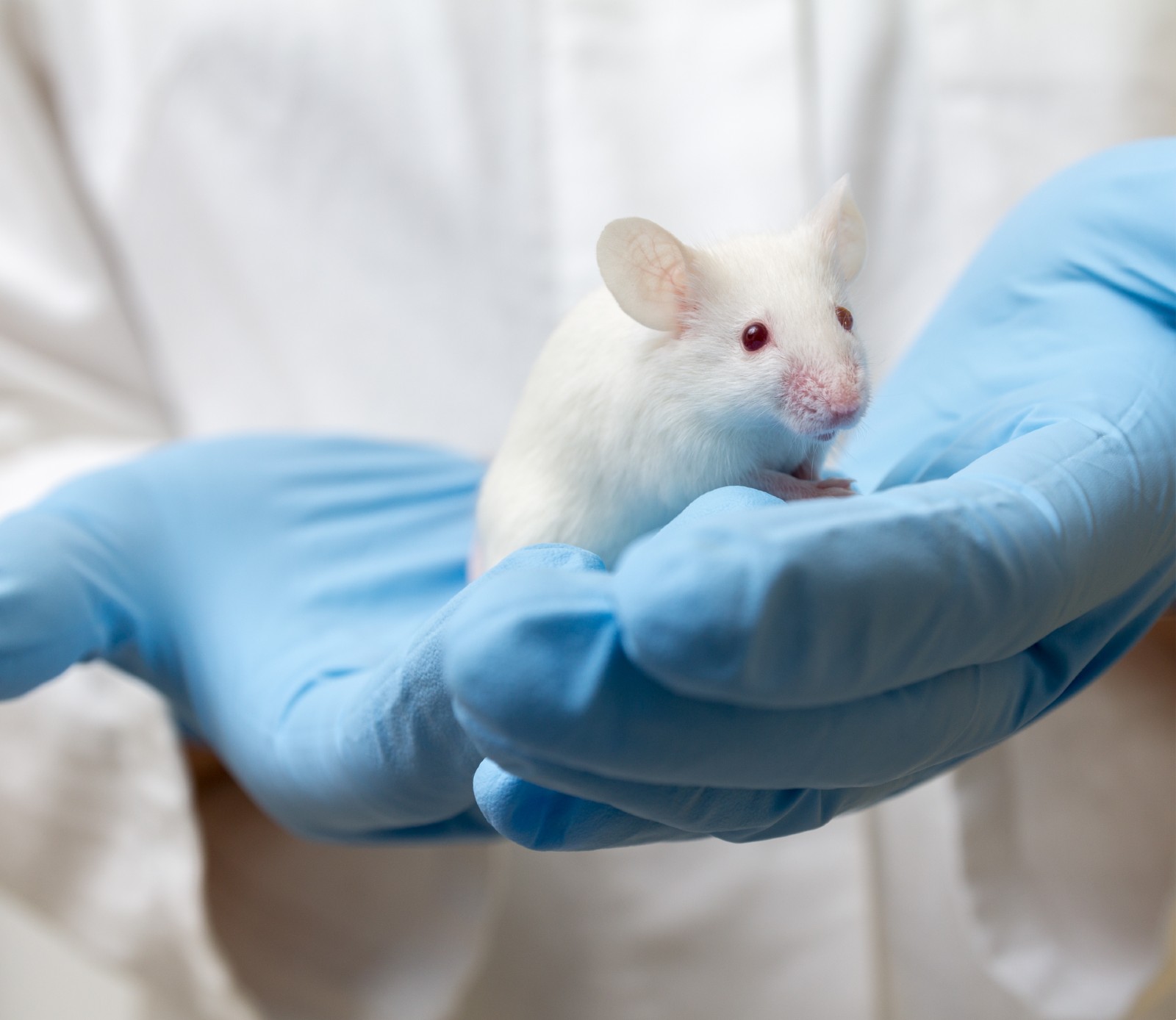 Good news for animal lovers: Groundbreaking new tech could pave the way for pharma testing that bypasses our furry friends. Technology based on human cells — a new field known as microphysiological systems (MPS) — could be the key to phasing out the controversial practice of animal testing when developing new medical treatments, the Financial Times says in a lengthy (but fascinating) piece. Though it will take time for the medical community to feel comfortable starting clinical trials on humans using data gathered without experimenting on animals, the rise of this alternative tech is a key step to getting the ball rolling, pharma reps tell the salmon-colored paper.

Even besides the ethical benefits, there are key scientific advantages to using tech designed to replicate human tissue: Scientists’ growing ability to interpret human genomes has shown that, despite having saved “mns of lives” over the years, animal testing quite often doesn’t accurately show what kind of medical treatment will work on people, a senior figure at AstraZeneca tells the FT. There are many experimental treatments — particularly for cancer — that haven’t entered the clinical trial stage until being proven safe in animal testing, despite these results having “patchy reliability.” MPS opens up the potential for pharma companies to test interactions between different kinds of medication on systems that replicate the human body, pharma leaders say.

MPS allows for the study of human systems that have no animal equivalent: Out of 7k known rare human diseases, only 400 are currently being actively researched because there are no animal models to allow for study and medical testing, a chief scientist of an organ-on-a-chip company tells the FT. MPS “[fills] a void where animal models don’t exist,” he adds.

And it could reduce costs across the board: Within five years, the tech could substantially reduce research and development costs, by allowing real biological tests to occur earlier in the development process, says one research scientist. This would boost pharma profitability, but could also reduce medical treatment costs, he says.

But MPS won’t eliminate the need for animal testing overnight, industry insiders say. French pharma group Sanofi recently received approval for a clinical trial of medication to treat a rare autoimmune condition, based only on organ chip data, the FT says. This is “an important milestone,” notes a Johns Hopkins University scientist quoted in the article. But convincing the broader medical community to completely ditch animal experiments — which have long been an essential part of guaranteeing medication is safe for human use — in favor of data from a chip may not happen for at least a couple of decades, other specialists warn.