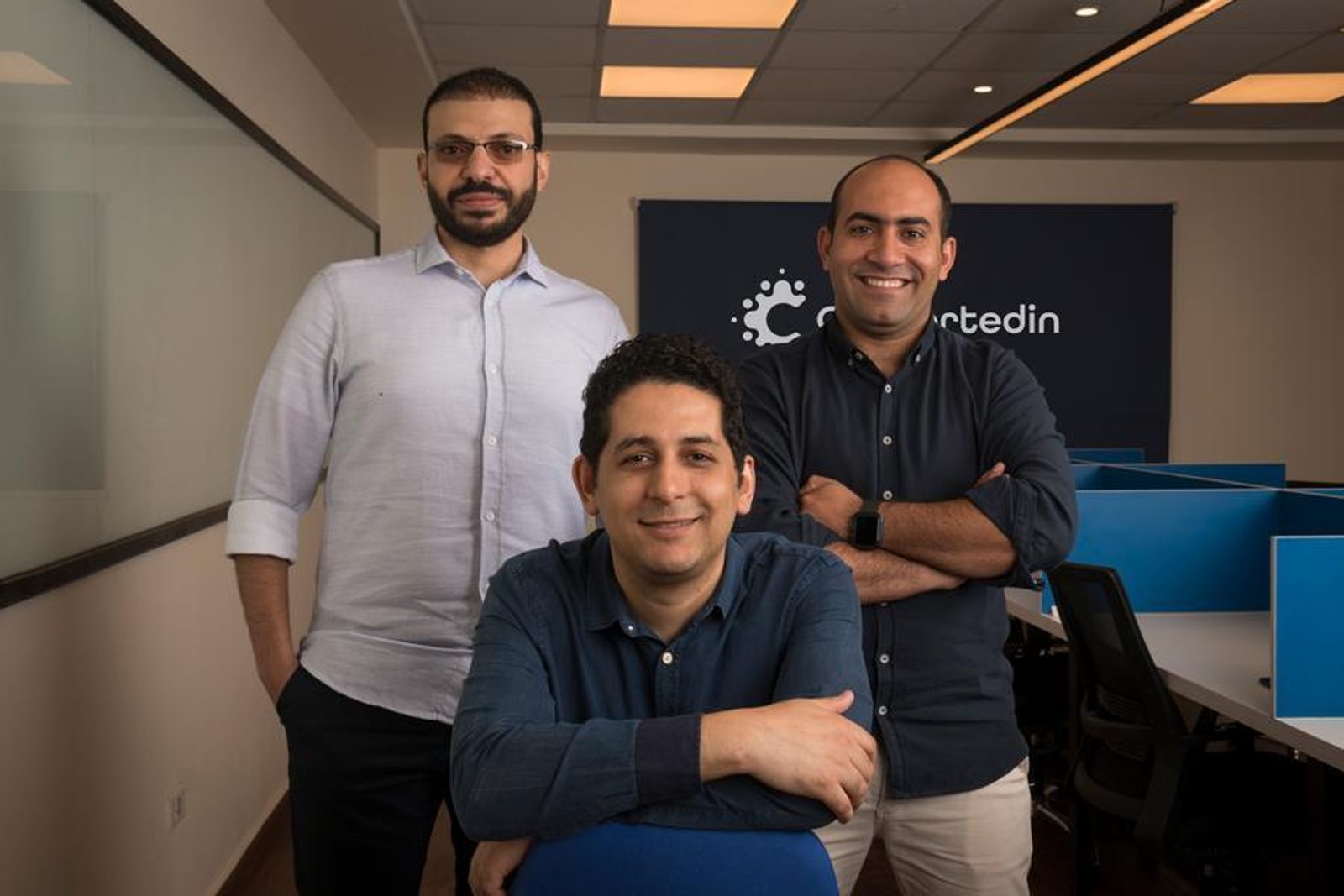 Marketing startup Convertedin has closed a USD 3 mn seed round, it said in a press release picked up by Zawya. The round was led by Saudi tech investor Merak Capital with participation from 500 Global and MSAS.

Marketing for e-commerce: Founded in 2019 by Mohamed Fergany (LinkedIn), Mohamed Atef (LinkedIn) and Mustafa Raslan (LinkedIn), Convertedin operates a marketing platform targeted at e-commerce companies. The company says its data-driven services help businesses double their return on ad spend and cut customer acquisition costs by 40%. It is working with local and multinational companies in the Middle East, Africa and South America, and has offices in Saudi Arabia and Brazil in addition to its Egyptian HQ.

What’s next: The company will use the funding for hiring and platform development, according to the statement. It also wants to expand across MENA and Latin America.

IN OTHER STARTUP NEWS- Social commerce startup Sharwa raised USD 2 mn in a pre-seed funding round co-led by Nuwa Capital and Hambro Perks’ Oryx Fund, with participation from several strategic angel investors, according to a press release picked up by Wamda.

Sharwa gets you cheaper household goods: Founded earlier this year by Aladdin Shalaby (LinkedIn), Hassan Elshourbagi (LinkedIn) and Mohamed Hanafy (LinkedIn), Sharwa is an e-commerce platform that allows customers to club together and purchase household items at wholesale prices. The startup was launched as an answer to spiraling inflation in Egypt, according to Sharwa’s website. The platform — which currently has “tens of thousands” of customers — is operating in Cairo and “nearby areas,” according to the press release.

Where the money’s going: The funds will be used to expand the team and develop the online platform. The company also has ambitions to launch nationwide across Egypt and process hundreds of thousands of orders in the next 12 months.