Where to go this summer 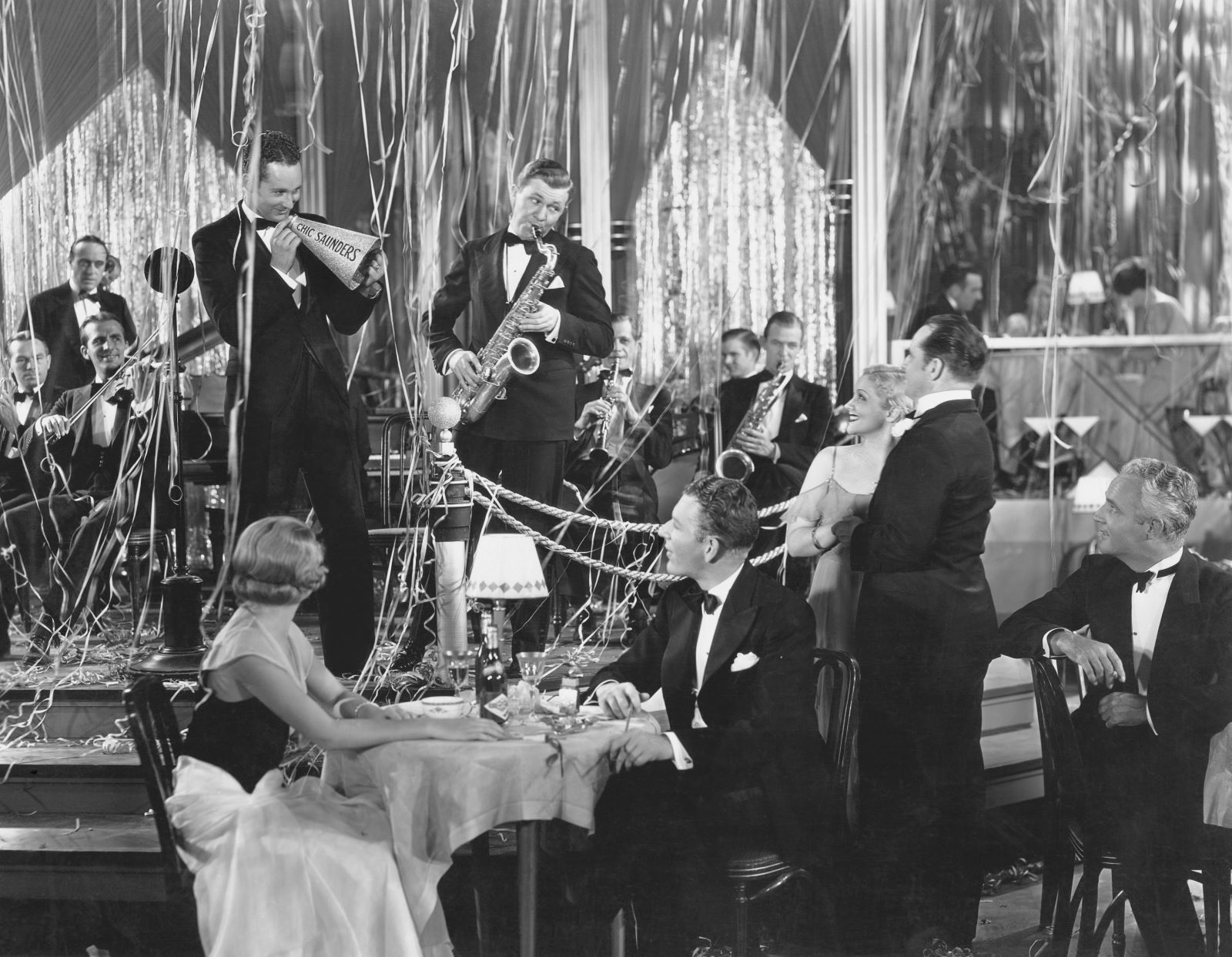 There’s loads to do in the capital and on the coasts this summer: As the summer heat creeps in it might be difficult to imagine moving for any reason besides shade and a cold beverage. But trust us: For these events, it’s worth venturing out from under the A/C — and you can always wait until sunset before stepping out.

Arts and culture reign supreme in Cairo as nightlife moves to the coast: Though sweltering during the day, the summer months in Cairo tend to be just a little less crowded — making it a good time to catch some culture. Start by checking out the third edition of Cairopolitan’s annual Cairo Prints exhibition in Garden City for a fun and contemporary window into the world of design. The concept store has pooled over 300 submissions from hundreds of creatives across the country for the event, which runs until August 28.

For more visual arts, make the trip out to TAM Gallery’s Summer Affordable Art Show on the Cairo-Alex road and feast your eyes on scores of artwork from hundreds of talented local artists. The exhibition has been up since late May and runs until the end of August, so give it a look before they close out.

On the literary side of things, check out El Sawy Culture Wheel’s 12th Annual Book Fair this month and pick up a few titles to get lost in over the summer. The fair runs August 12 – 16 from midday until 9pm.

Looking for a taste of some pop extravaganza in Sahel? Catch Ruby on August 12 at the North Square Mall in New Alamein. The iconic pop star will be up on stage for the second edition of the newly launched venue’s Extrasolaire party series, which hosted Amr Diab earlier this summer. The event is tropical-themed, so pack your floral shirts and dresses. You can find tickets here.

If you’re up for a more rave-y party scene, catch Lee Burridge’s All Day I Dream Festival at Kiki’s Beach Bar in Hacienda White, also on August 12. The UK producer and DJ will be putting together a performance of his own flavor of melodic techno alongside homegrown acts like Fulltone in this Egypt edition of the international festival that has found a home everywhere from Brooklyn to Ibiza in the decade since its inception.