All the beach reads you need 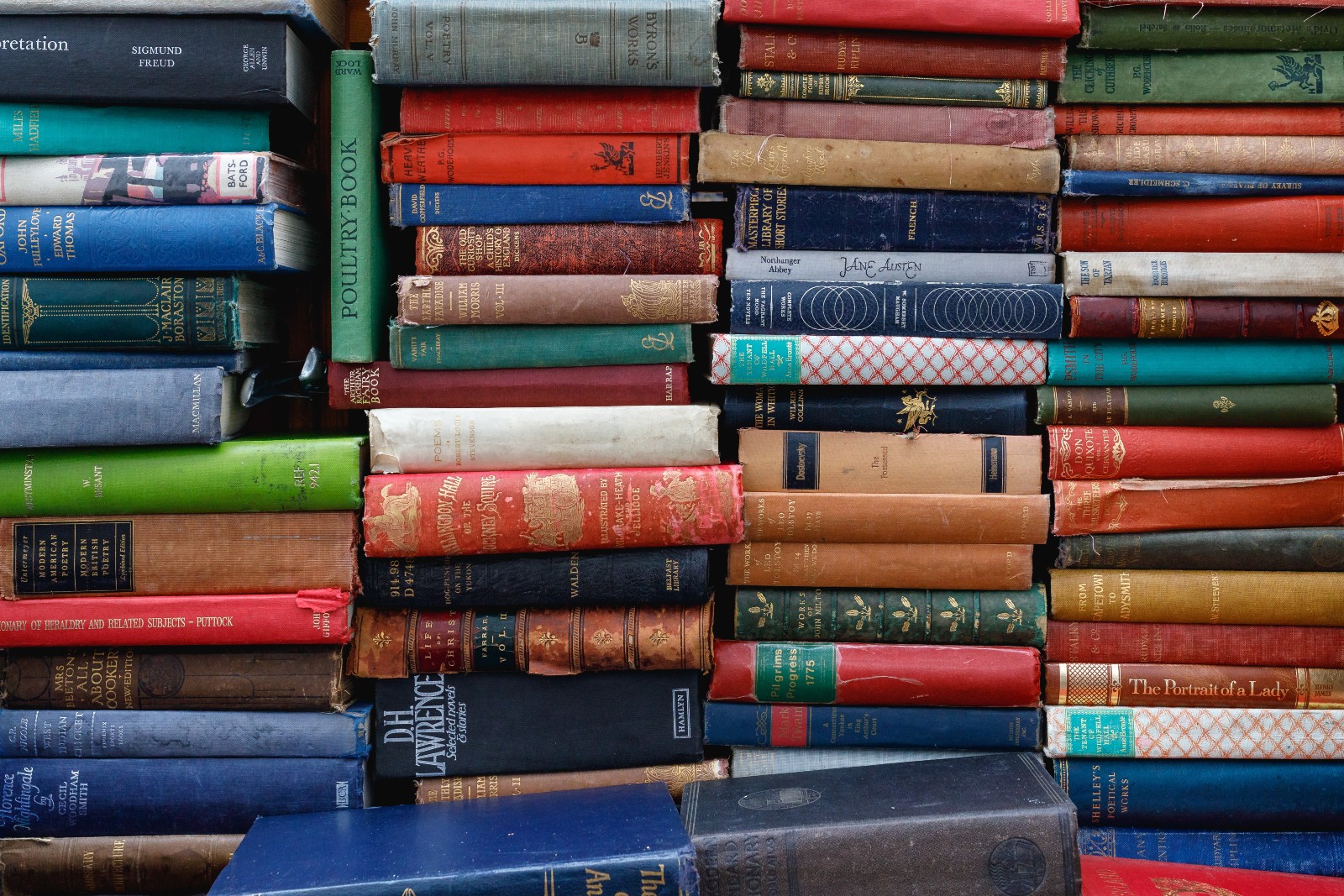 Summer reads: Whether you’re holed up at home or off on a coastal vacation, a book by your side can keep you company or set you off on a new journey. Here’s a look at some of the reading material we rate this summer.

Build: An unorthodox guide to making things worth making by Tony Fadell. For some of us, beach time means time to buff up on the latest insights on how to do what we do, but better. This isn’t the first time we’ve namechecked iPhone developer Tony Fadell, now a VC investor, and his new book Build, which is all about how to build what you want to build for maximum impact: whether that’s a new piece of tech, a company culture, or a personal career. Fadell weaves in the wisdom he’s earned as a veteran of Silicon Valley with the stories of how some of the best inventions of the past century came to be, for a book that both advises and inspires.

An Immense World by Ed Yong: Ever wondered how animals perceive the world? From your furry friends at home to beetles in the Amazon rainforest, animals communicate and experience the world in stranger ways than you can ever imagine. Pulitzer prizewinner and Atlantic reporter Yong takes a deep dive into the latest science on animal sensory experience in this thought-provoking book about the hidden world of our earthly neighbors. Two major takeaways: Our ideas about the world are severely restricted by the senses through which we experience it — and animals have evolved in incredibly creative ways.

The Ministry for the Future by Kim Stanley Robinson: A sci-fi tale based in the near future where the devastating effects of climate change have intensified considerably, Kim Stanley Robinson’s The Ministry for the Future offers a measured and hopeful take on how we might manage one of the most pressing challenges facing humanity today. Robinson’s book follows the story of a newly formed international organization, dubbed the Ministry for the Future, which has been tasked with mitigating the climate crisis and protecting future generations in bold and imaginative ways. This New York Times bestseller is nearly two years old but we’re still recommending it — especially since its near-future vision of runaway warming only gets more prescient with each summer that passes.

G*mbling on Development by Stefan Dercon: Why do some emerging economies develop and others don’t? If a little time off work has you ready to zoom out and tackle some macro concerns, then this new offering from the director of Oxford University’s Centre for the Study of African Economies is a good option. Dercon argues that for a country to seriously grow its economy and improve quality of life across social classes, elites have to truly get behind and push for development. Those driving the economy must be willing to take risks for growth rather than play things safe to protect the wealth they already have, Dercon says. Food for thought for the businesspeople and entrepreneurs among us.

If An Egyptian Cannot Speak English by Noor Naga: Alexandrian writer and AUC instructor Noor Naga spins a dark post-January 25 love story between two unnamed protagonists: an Egyptian-American Columbia University graduate who travels from New York to Cairo in search of her “home,” and a photographer from Shobrakheit who’s fallen on hard times in the aftermath of the Arab Spring. Naga’s writing is spare and poetic as she examines the tensions in this by turns funny and sad novel about the nature of belonging and the limits of American identity politics.