The titans of big tech are getting into live sports 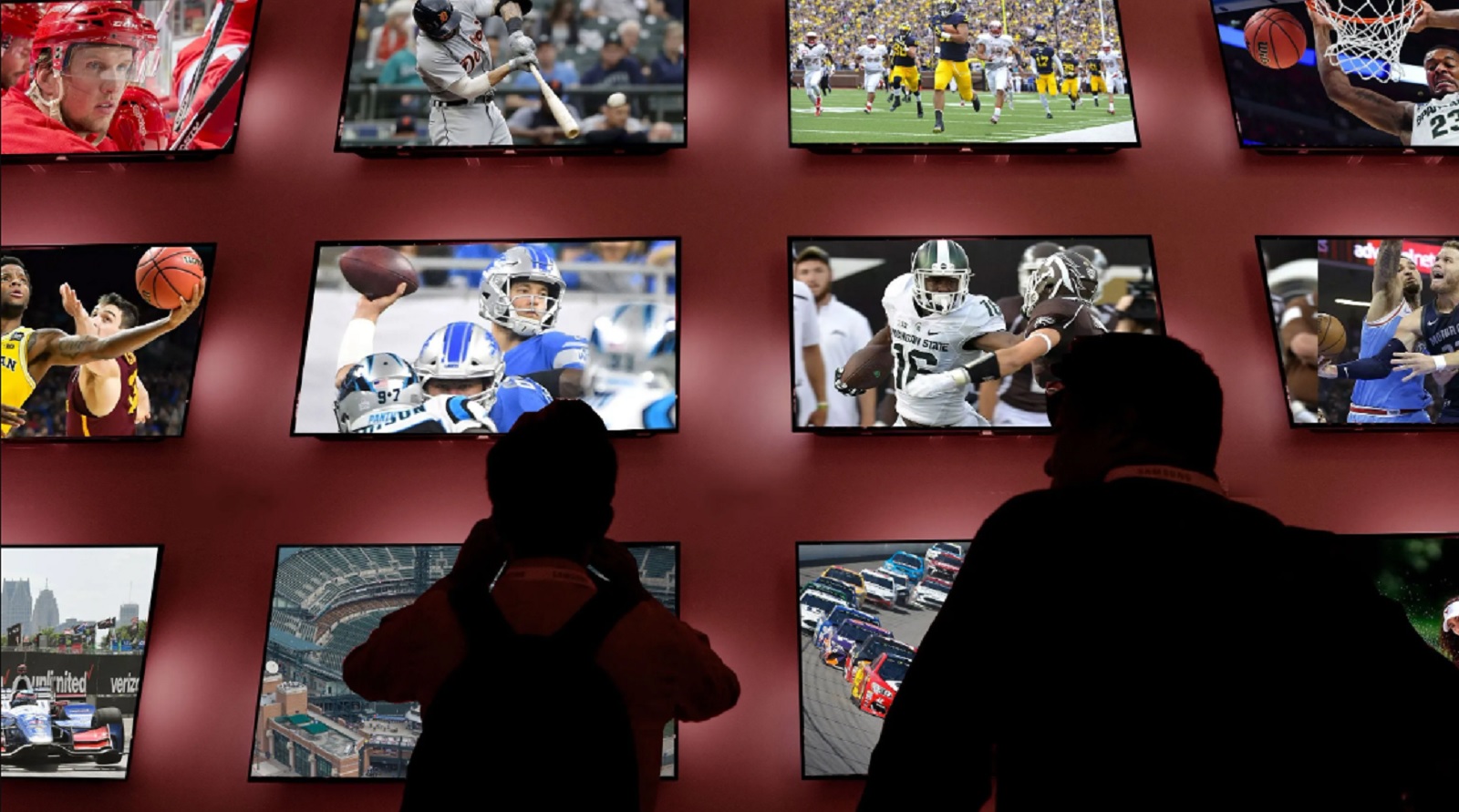 The titans of big tech are getting into live sports: Tech giants like Apple and Amazon, who already have a hand in the streaming game, have been busy planning their entry into live sports broadcasting, and are now going toe-to-toe with traditional broadcasters to get the rights to screen major sports competitions like the National Football League, Major League Baseball, and Formula One racing, the New York Times reports.

It hasn’t been a great year for streaming as increasing competition and the rising cost of living put pressure on providers. Netflix, the biggest streamer in the world, lost more than 1 mn subscribers q-o-q in 2Q 2022 and announced job cuts as rivals gain ground. It's not just Netflix that has been losing subscribers, though: Consumer data from the UK shows that users canceled 1.66 mn streaming services in the second quarter alone due to an inflation-fueled squeeze on household budgets.

But streaming services are pivoting to the sports market: Tech companies are now looking to overtake US cable companies like DirecTV for the rights to broadcast major sporting events and overcome some of the challenges in the industry by adding sports entertainment to their offerings. Right now, sports comprise 95 of the 100 most viewed programs on US TV and are considered one of the safest ways to expand a base of paying subscribers.

And they’re going all in: Apple has already agreed to double the figure US Major League Soccer (MLS) typically charges for annual rights in the form of a 10 year USD 2.5 bn transaction that would give Apple the global rights to some 1k games. Amazon, meanwhile, signed off on a USD 1 bn agreement to broadcast weekly NFL games in addition to placing a USD 100 mn bid for the annual rights to show Formula One races in the US — which it ultimately lost to ESPN who renewed their rights for the agreement at a staggering 15 times the value of its previous contract, according to Sports Business Journal.

This isn’t totally a new thing: Amazon Prime has been screening a limited number of Premier League games in the UK since 2019 and will start screening Champions League games from 2024.

The live sports market is super hot right now: Media companies are expected to dish out about double what they spent on live sports a decade ago, according to the NYT. Major media players like Disney, Comcast, Paramount, and Fox are projected to spend some USD 24.2 bn on rights to broadcast sports in 2024.

Tech’s entry into sports broadcasting is spooking traditional entertainment companies who worry that they won’t be able to compete against companies that “aren’t playing by the same financial rules,” former CEO and chairman of the Walt Disney Company, Bob Iger, told the Gray Lady.

Cable television in the US has been steadily losing out to streaming services: Cable television has lost some 25 mn paying customers, or a quarter of their subscribers, since 2015, according to MoffettNathanson, an investment firm that tracks the industry.

This all comes despite traditional wisdom in the streaming industry that once shunned sport: Netflix CEO Reed Hastings had famously dismissed sports and news because they were never watched more than once — a view shared by others in the industry until recent challenges prompted a re-think.

But some believe cable isn’t over just yet: Cable television typically offers the largest audiences (some 100 mn at their peak) which is a significant factor in many of these sports leagues’ calculations who find reach to be essential to maintaining long term interest in their sport. “Most sports and media executives predict that the league will stick with traditional broadcasters for most of its games,” according to the New York Times.

Tech companies might be better off looking elsewhere for new subscribers: As long as US sports leagues look to stay put with their traditional broadcasting infrastructure Amazon and Apple might find better luck looking to Europe, where football leagues sell rights in more frequent intervals every two to three years.