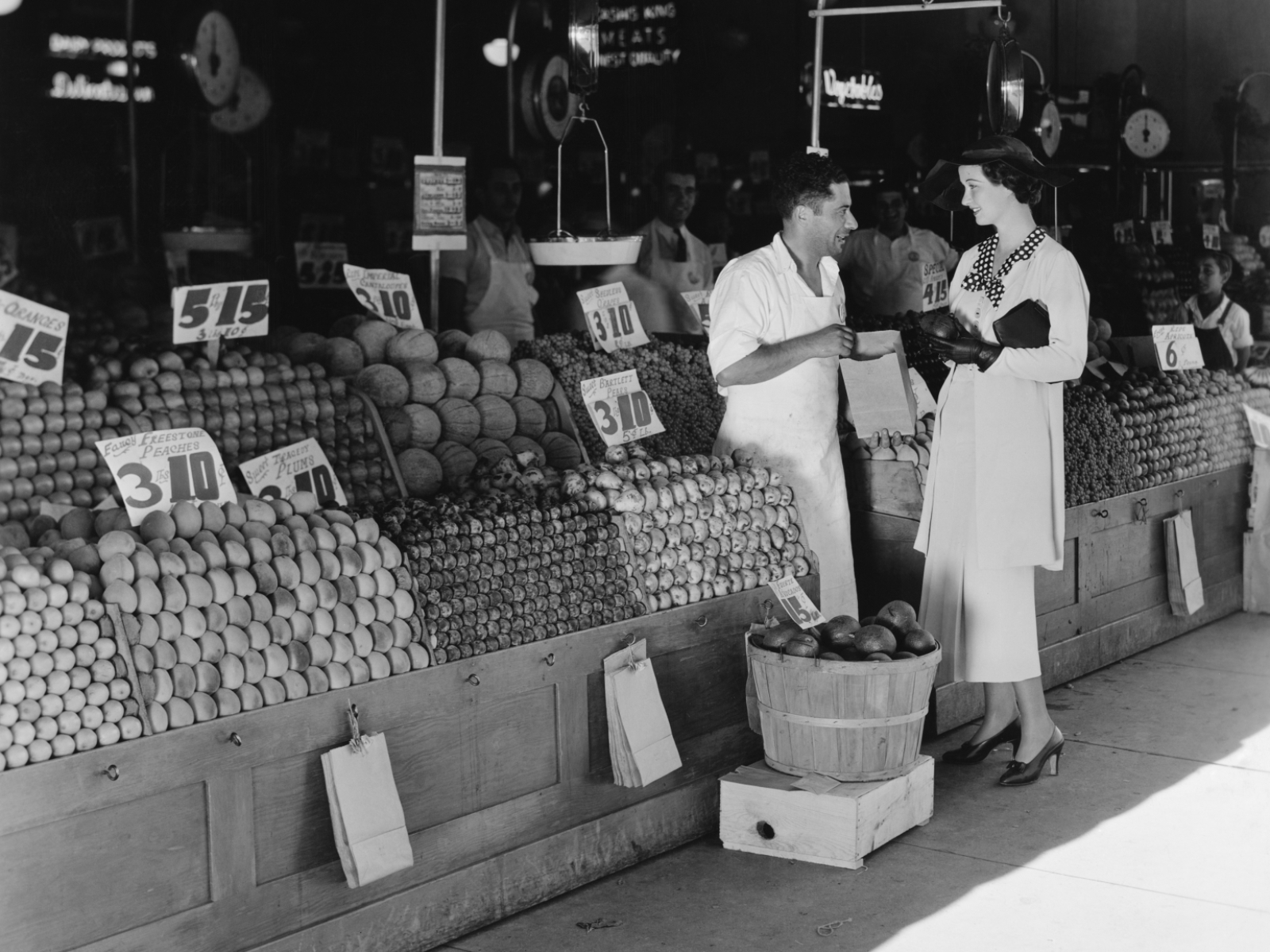 This would be a significant step up: FDI has averaged USD 7.3 bn a year over the past five years, according to our in-house calculations of balance of payments figures.

Fresh FDI has been near the top of the government’s priority list in recent weeks as it looks to attract foreign capital back to the country amid rising pressure on the balance of payments caused by the spillover effects from the war in Ukraine. Prime Minister Moustafa Madbouly and senior government officials have in recent weeks held talks with companies in the Gulf, the US and Europe in a bid to draw fresh investment. The UAE, Saudi Arabia and Qatar have already pledged to provide USD 22 bn in investment and central bank deposits this year.

FDI + exports > hot money: Both El Said and Finance Minister Mohamed Maait have in past weeks signaled that the government will try and dial back its reliance on portfolio inflows and focus on attracting sustainable FDIs.

The government wants to attract USD 40 bn in new investment over the next four years by selling state-owned assets to local and international investors. This comes under the government’s in-progress revamp of its privatization strategy, which it says will more than double the private sector’s role in the economy over the next three years.