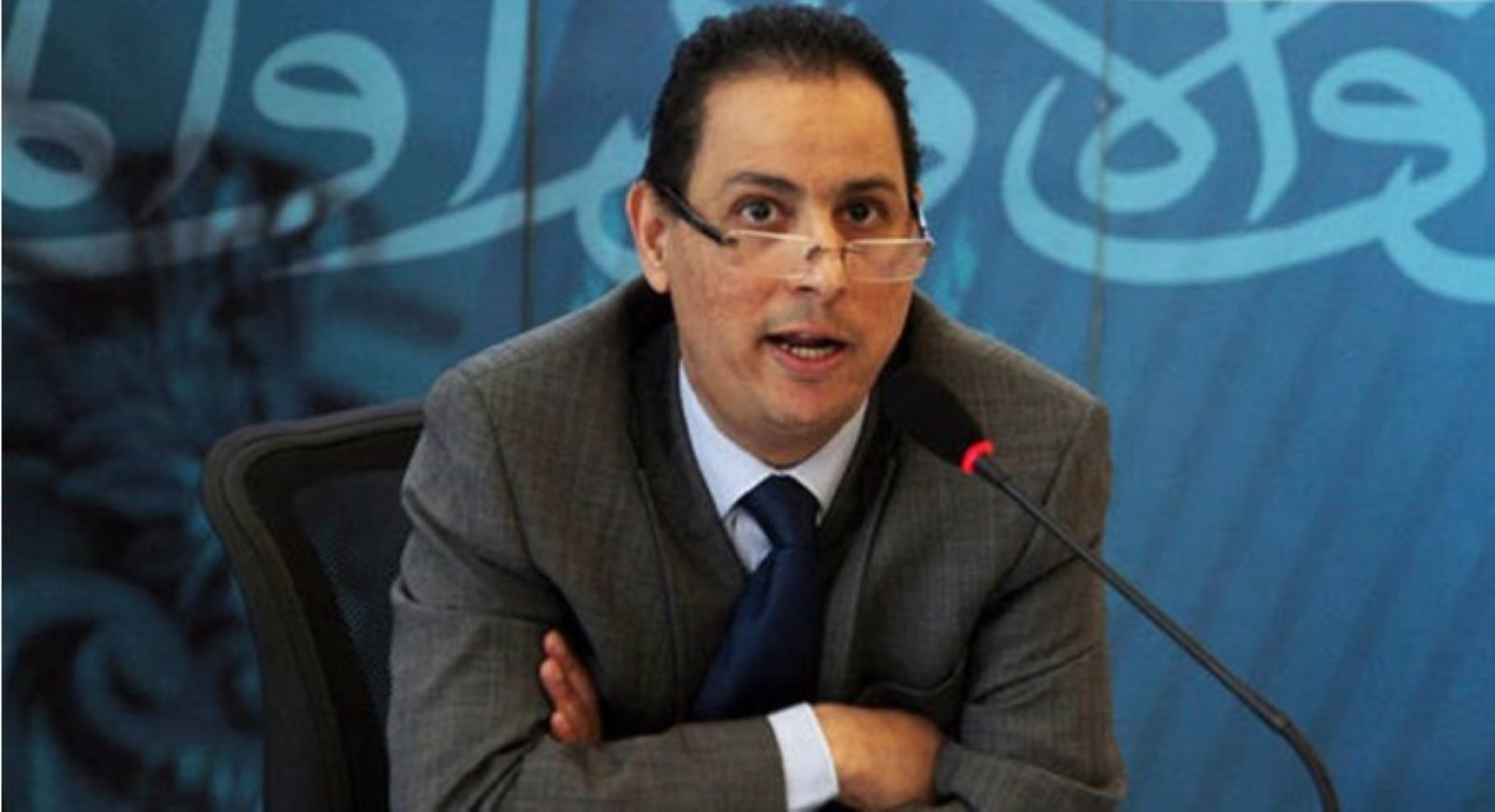 FRA could double EGX freefloat requirements: The Financial Regulatory Authority (FRA) is studying the possibility of increasing the minimum freefloat requirement for EGX-listed companies to 10% of their total shares, up from a current 5%, FRA Chairman Mohamed Omran told CNBC Arabia yesterday. The FRA chief says the move would increase liquidity and trading volumes on the bourse, with Omran saying yesterday that some 72% of the shares owned by institutional investors on EGX are not traded, according to Al Mal. His statements come as the FRA holds public hearings this week on its 2022-2026 strategy.

But market stability + the state’s privatization push come first: Attracting fresh listings to the bourse and helping push forward the state’s plan to boost private participation in state-owned entities are the FRA’s priorities, Omran was reported as saying by Bloomberg Asharq. He added that upping freefloat requirements would only be considered once the markets are stable and have recovered from current volatility.

REMEMBER- The government is still holding out hope that it could sell stakes in as many as 10 companies before the end of the year, though the bourse is down more than 20% YTD amid global investor pullback from emerging markets, anemic volumes, rising US interest rates, redemptions from equity funds around the world, and talk of recessions in developed economies. The FRA last year moved to reduce the amount of capital that companies need to offer in freefloat in a move designed to encourage share sales on the bourse.

The regulator could cut fees to brokerage firms or postpone their collection by a year to help companies out until market conditions improve, Omran added, according to Al Borsa.

ESG bonds and carbon certificates on the horizon? Cabinet could issue amendments to the executive regulations of the Capital Markets Act, paving the way for the issuance of various kinds of sustainable bonds and carbon certificates, Omran said, according to Bloomberg Asharq and Hapi Journal. This comes a few days after the FRA reportedly received a request from a “local authority” to set up a fund for trading carbon credits to coincide with the COP27 summit in November.

Unnamed US investors are interested in setting up an agricultural investment fund ranging between EGP 750 mn and EGP 1 bn, Omran told Bloomberg Asharq, as the regulator looks to encourage inflows into agriculture and precious metals.