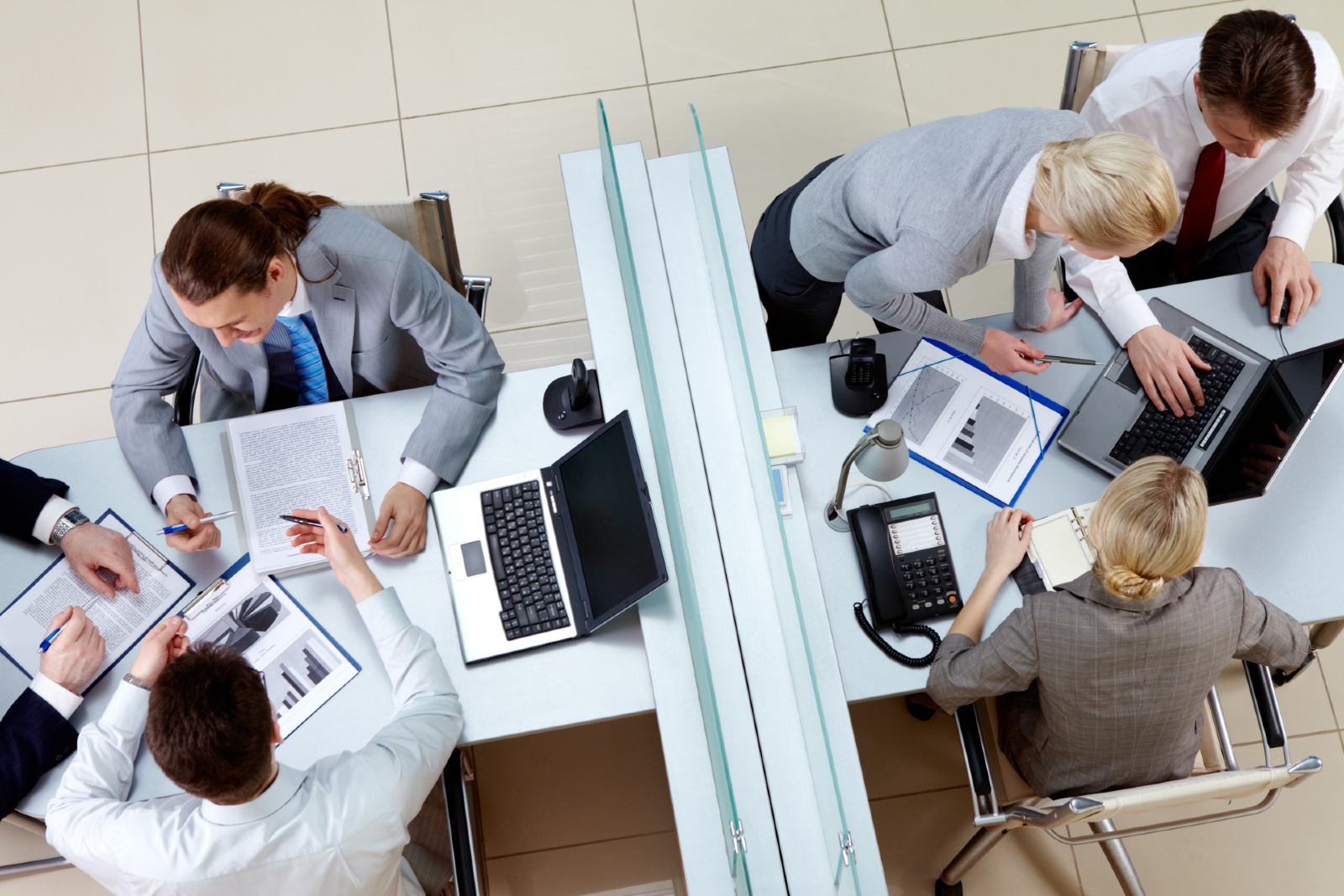 Proof that giving employees the option of hybrid work can slash attrition — and bump up productivity: A randomized control trial of employees at a tech firm Trip.com found that hybrid work reduced the attrition rate by a third, according to a study from Stanford University picked up by Bloomberg. The study found that hybrid work reduced attrition — the gradual reduction of a workforce by not replacing employees who leave — by 35% and improved self-reported work satisfaction scores. The company trialed its hybrid system last year to cover more than 1.6k employees across its engineering, marketing, and finance departments, only allocating two work from home days to individuals whose birthdays fall on an odd-numbered day.

Other than lower attrition, employees also reported changing schedules and work behavior: Although employees worked fewer hours on remote days (about 80 minutes less), they compensated for them by working 30 minutes more on other work days and on the weekend. And even with less time spent working during WFH days, the study generally found that productivity increased, albeit “slightly.” Separately, the study found that employees became more reliant on messaging and other forms of virtual communication, even while they were in the office.

Could high CEO salaries tie in with better corporate effectiveness? The higher the pay ratio between top executives and employees, the higher companies scored on overall effectiveness in the areas of customer satisfaction, employee engagement and development, innovation, social responsibility and financial strength, recent research carried out by the Wall Street Journal suggests.

A symbol of inequality maybe, but not necessarily ineffectiveness: While ballooning CEO pay in the US has been rising, a consistent pattern emerged from the survey that extreme pay gaps don't affect the average scores in rankings of corporate effectiveness. Peter Drucker, the scholar whose teachings underpin the Drucker Institute’s measures of management, often advised managers not to go beyond a 20-to-1 salary ratio if they don’t want resentment and falling morale to hit their companies. However, the WSJ suggests this methodology doesn’t necessarily hold water since CEOs are paid in stock and stock options — and the most well-managed companies have seen significantly better stock performance.