Gov’t sees startups raising USD 850 mn this year, but it’s going to be a tough slog 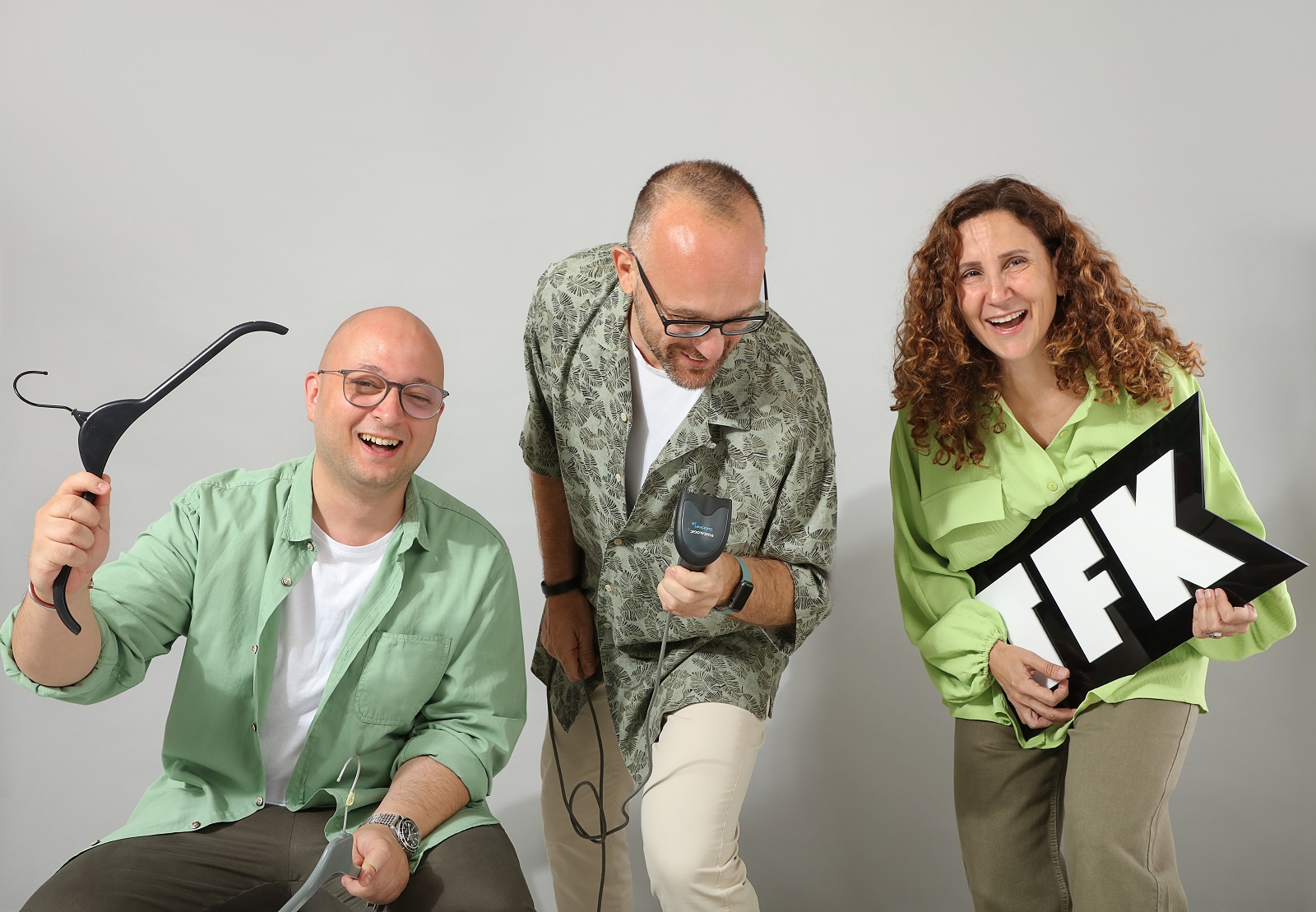 Egyptian startups should reel in a combined USD 850 mn of investment by the end of 2022, Communications Minister Amr Talaat said yesterday, according to a ministry statement that cites a government projection.

How does that target compare? That figure would be 73% higher than the USD 490 mn worth of funding the ministry says it recorded as having landed in 2021. Our own in-house Enterprise tracker for 2021 puts the figure at around USD 373 mn, with fintech and e-commerce businesses taking the lion’s share of the year’s investments.

We’d need a serious thaw of the coming VC winter for this to happen: Egypt’s startups have raised around USD 288 mn so far this year, according Enterprise data. Although this figure is an approximation (since many startups do not disclose the exact amount they’ve raised in a round), it suggests that Planet Startup has locked in only around 29% of what the government expects, requiring a serious reversal of the economic headwinds that are causing VCs around the world to tighten their belts.

Egyptian fashion e-commerce platform The Fashion Kingdom (TFK) has closed a USD 2.6 mn seed round co-led by CVentures and A15, according to a press release (pdf). A15, alongside fashion industry veterans Paul Antaki and Nasser Chourbagi, made follow-on investments in the round. Lotus Capital, Raba Capital, Sunny Side Venture Partners, Foundation Ventures, and the Cairo Angels also invested in the company.

About TFK: TFK is an online fashion store featuring local and international brands. Founded in 2020 by Fadi Antaki, Marianne Simaika, and Karim Abd El Kader, the company now sells clothes from more than 200 brands and has more than 135k customers. Order volumes have more than tripled y-o-y and TFK expects the same in 2022.

Where the money is going: The funds raised will be used to support hiring and build scalable technology, the statement says. It also wants to expand its B2B services and aims to launch a one-stop-shop that offers operations, co-marketing, omnichannel, and digital content creation services to fashion brands.