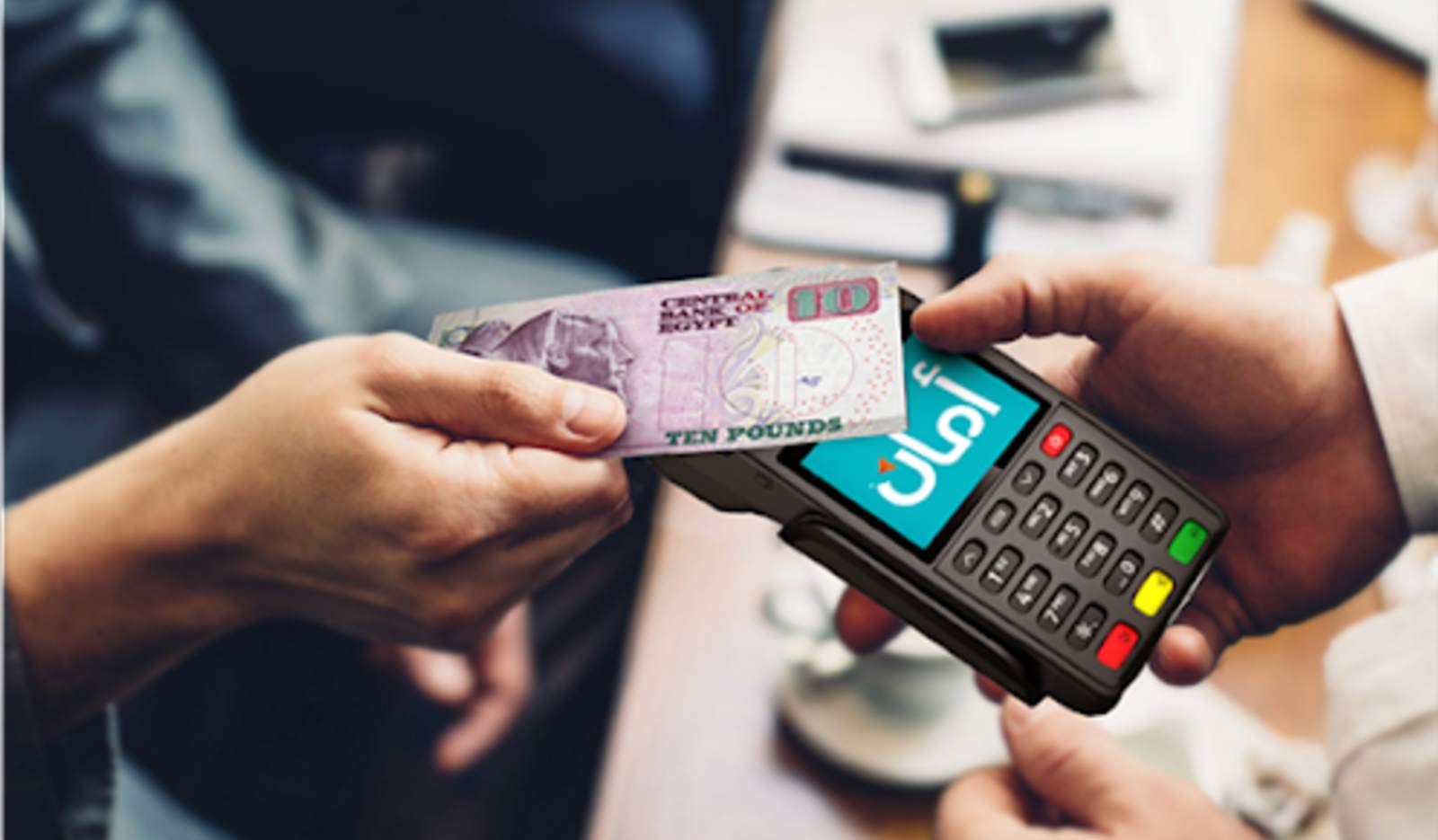 Aman pushes EGX debut to next year: Raya Holding’s non-banking financial services outfit, Aman Holding, has reportedly become the latest Egyptian company to delay plans to IPO on the EGX as global economic headwinds batter financial markets. The company was planning to go public this year and had already appointed an investment bank, but will not go to market before next year, Al Masdar quotes Aman Financial Services CEO Hazem Moghazi as having said.

This comes a week after the local press reported that Banque du Caire had decided to push its IPO plans until the market stabilizes. The state-owned bank was also planning to debut on the EGX this year.

The EGX has suffered so far this year: Rampant inflation at home and abroad, rising interest rates in the US and now Europe, and significant macro fallout from Russia’s war in Ukraine have together helped drive the EGX into a bear market this year. Foreign investors have retreated from the market amid a broad risk-off sentiment in emerging markets, leaving the benchmark EGX 30 index at lows not seen since November 2016. The benchmark EGX 30 is down nearly 22% for the year so far.

Aman’s IPO has been a long time coming: Raya initially announced plans to list Aman in 2020, with hopes for the subsidiary to make its debut in 2021.