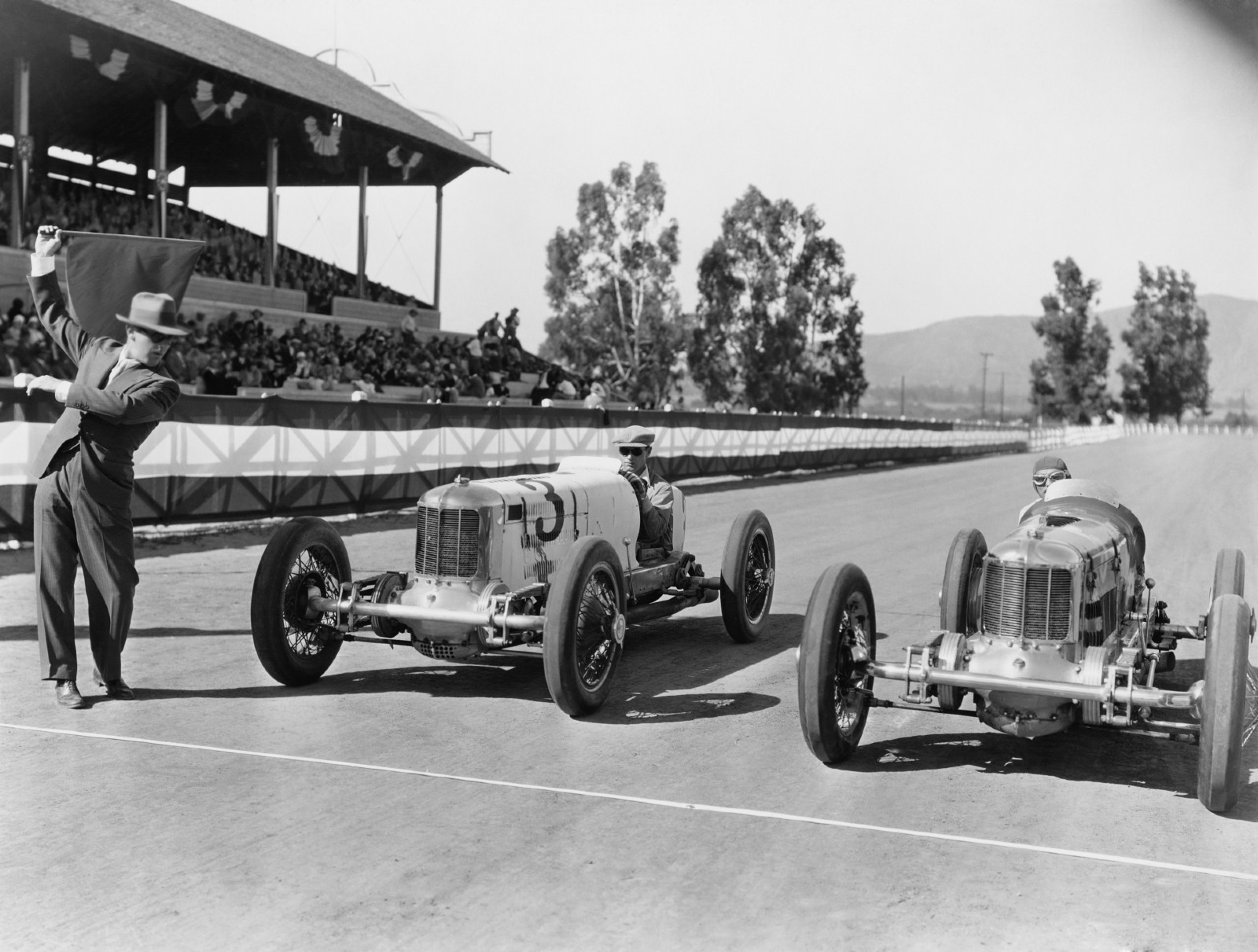 Chimera is one step closer to acquiring Beltone: Chimera Investments’ bid to acquire up to 90% of Beltone Financial is poised to go through after getting the Financial Regulatory Authority’s (FRA) stamp of approval, the regulator said in a disclosure to the EGX (pdf) yesterday.

Refresher: Chimera filed in June for regulatory approval to take over Beltone, saying it intended to seek up to 417.1 mn shares in the financial services company at EGP 1.485 apiece back in June. The offer would value Beltone at around EGP 690 mn.

Beltone’s shares have soared by nearly 50% since it was first reported last month to be in play, and rose another 0.7% yesterday to close at EGP 1.55.

The current owners: Orascom Financial Holding (OFH) controls about 58% of Beltone, with the rest in freefloat. OFH has been trimming its stake in Beltone over the past couple of years, having held as much as 74.5% of the company in 2020.

Bachtler: “All options open.” OFH began discussing the offer after it received FRA approval and hopes to come to a decision in the coming days, CEO Nils Bachtler told Enterprise. It’s not yet clear how big of a stake OFH could offer up, but Bachtler said that “all options are open” and that the decision will be made once the board concludes its discussions.

What now? With the mandatory tender offer approved by the regulatory, the details should be made public within the coming days and shareholders will be given the chance to weigh in. Shareholders must agree to sell at least 51% of Beltone’s shares for the acquisition to go through. Market regulations for MTOs typically give shareholders 10-30 working days to respond and Chimera has the right to adjust its offer price throughout the process.