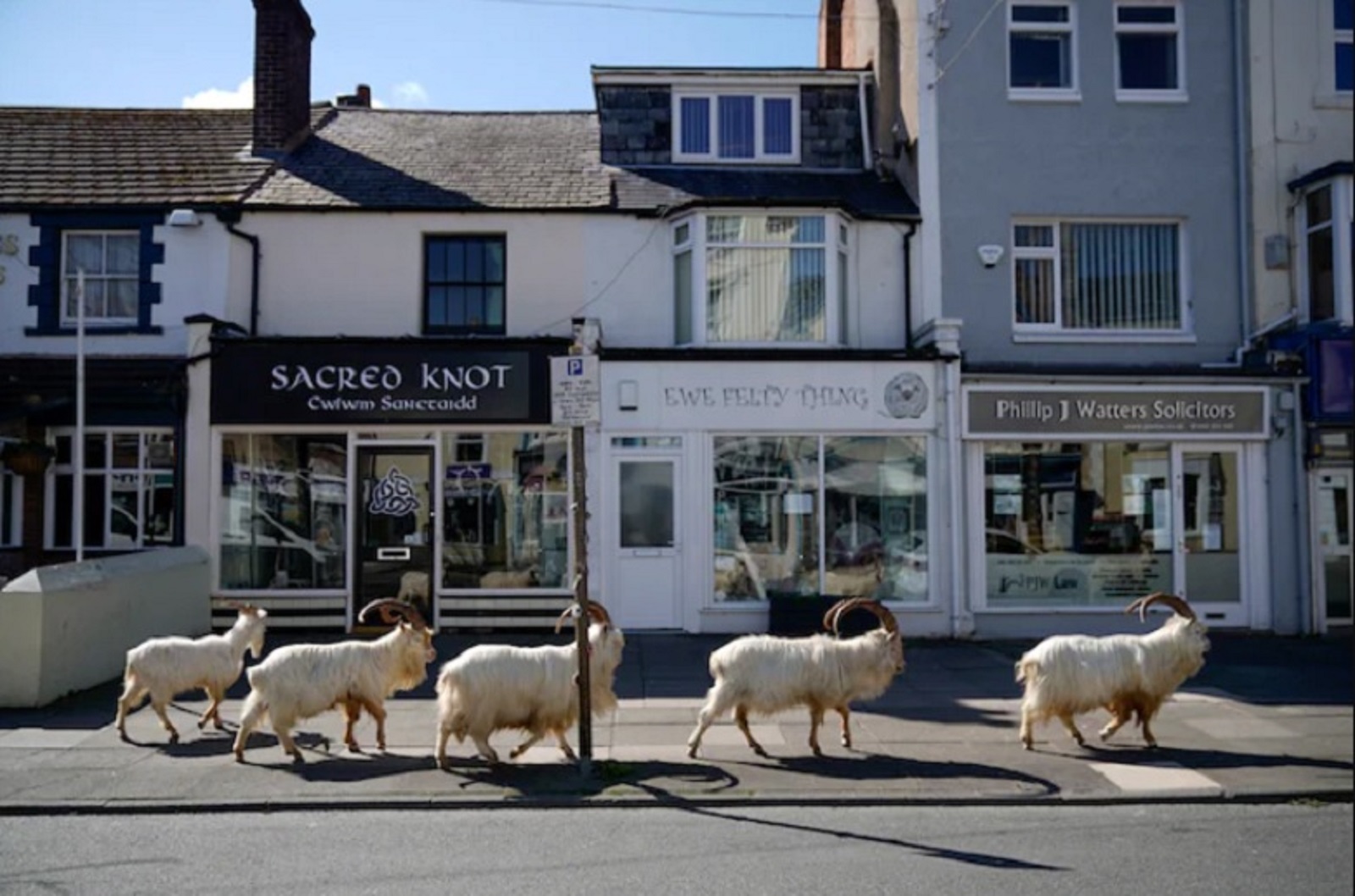 Remember how “the planet was healing” in the early days of covid-19? A growing body of research has showed the ways that global wildlife benefited from what scientists have referred to as an “anthropause” — the slowdown of human activity during the covid-19 pandemic — as well as how the ecosystem still relies on human protection and resources, the New York Times reports, citing various studies and researchers. Reduced human travel, traffic, and noise levels affected different species’ movement and choices of habitat. The lack of pollution from swimmers improved water clarity in some areas by 56%, for example, while fish density, biomass and diversity rose in areas that had seen a break from snorkelers, one study (pdf) found. Meanwhile, species began moving to new habitats and increasing their daytime activity as the “landscape of fear” — characterized by high noise levels and abundant human traffic — dissipated.

But we also play a role in protecting them: While the pandemic highlighted how we harm the environment, the nuances in the way our ecosystem works also came to light. Reduced conservation efforts and human control as projects were stripped of funding and forced to make delays made some species more vulnerable to extinction, some studies found. The lull caused by the pandemic also emboldened some invasive species that scientists have been working to cull for years in order to protect other native animals. Meanwhile, illegal poaching of wildlife, as well as logging and mining, saw spikes in several countries as a result of reduced surveillance and human activity.

Minor tweaks to the way we travel and move around can make a world of difference: The answer is not to halt tourism, scientists acknowledge, but to set some boundaries that could help protect wildlife and biodiversity. These efforts could include prohibiting swimming in areas that serve as refuge to some sea creatures during low seasons, or building wildlife crossings over highways to prevent roadkill, some scientists suggest.

You can also make small changes to your beach days so your fun in the sun doesn’t harm the environment: The beach is a meeting point for the three types of threats to the ocean: Climate change, pollution (mostly from plastics), and disturbing marine life biodiversity. Depending on the choices you make leading up to and on your day on the beach, you can either positively or negatively impact all three, chief scientist at the Ocean Conservancy tells the Wall Street Journal. Several of the things you can do to protect the beach, actually start at home, including using fewer fertilizers, avoiding overwatering your garden and not littering, since trash and pollutants can end up in the ocean through runoff. And once you decide to book a beach day, it’s helpful to stay mindful of your carbon footprint when planning travel and accommodation by choosing spots closer to home, relying on low-emission travel, and staying at greener accommodations, such as eco lodges.

The UAE is setting up a USD 817 mn fund to develop satellites and support its space program, UAE President Sheikh Mohamed bin Zayed said in a tweet. The ‘Sirb’ (Arabic for flock of birds) project will launch a constellation of advanced imaging satellites, with the first satellite set to launch in three years. It will be built through partnerships between the public and private sectors and international firms, WAM reports.The satellites will help detect oil spills, and aid in search and rescue missions and monitoring ships. “The project will contribute to the UAE’s efforts to develop solutions to climate change, environmental sustainability and improved disaster management,” the UAE media office said in a tweet.

The fund will also bolster the UAE’s ambitious Space Agency, which deployed the MENA region’s first interplanetary probe into Mars’ orbit last year, and has plans to explore Venus within seven years and send an unmanned spacecraft to the moon in 2024, Bloomberg reports.