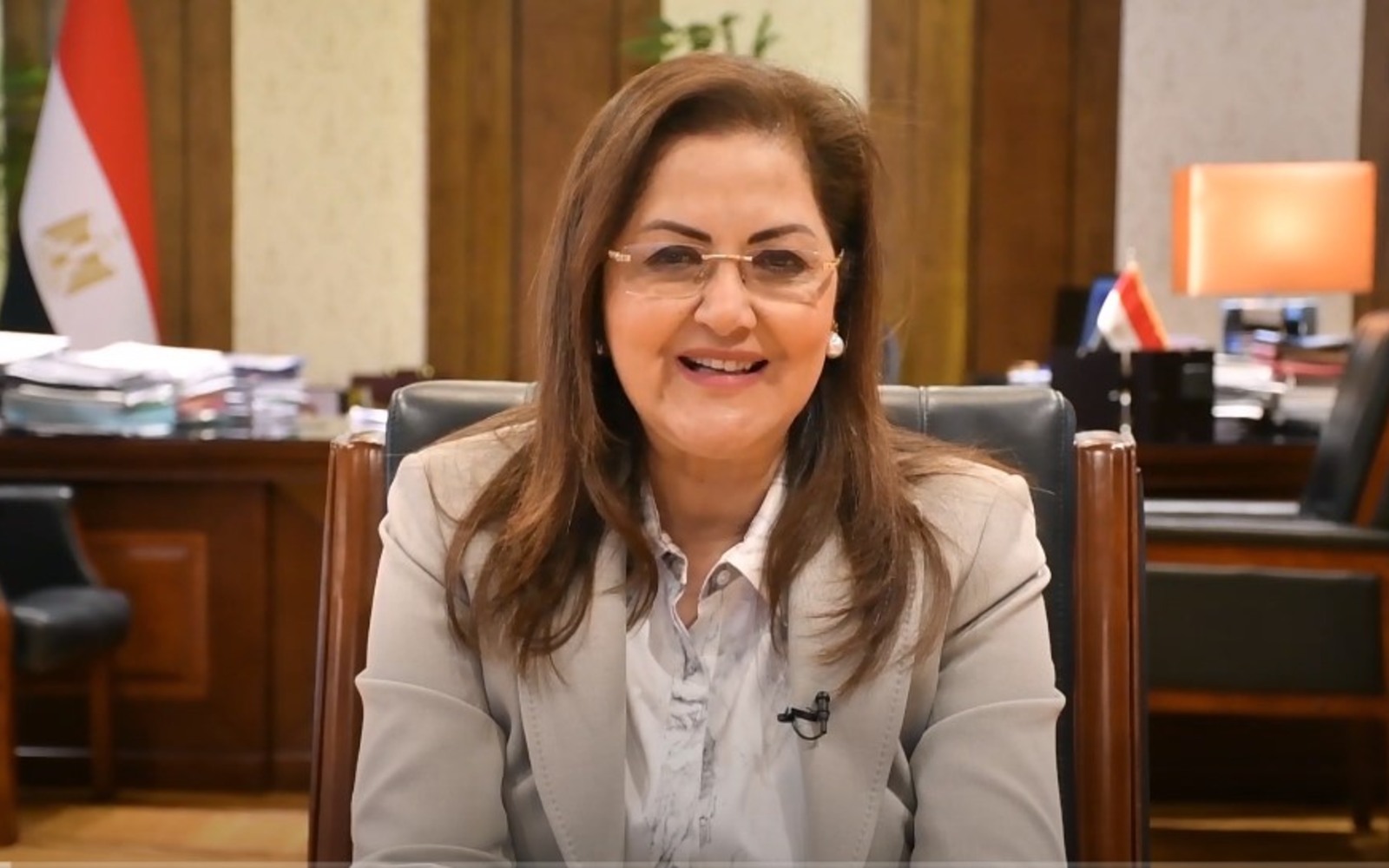 This meets recent government forecasts…: The government had upped its growth forecast for the fiscal year to 6.2% in May on the back of a strong 3Q, after having trimmed it in March to 5.7% due to the anticipated economic impact of the war in Ukraine.

And is comfortably higher than the original forecast in the 2021-2022 budget, which penciled in 5.4% growth for the fiscal year.

Positive growth was recorded across all sectors, El Said said. We’ll have to wait for the full sectoral breakdown from the Planning Ministry for a clearer picture of how the economy performed.

The figure is slightly above the World Bank’s forecast, which had revised upwards its projection for Egypt’s GDP growth last month to 6.1%.

That’s the second piece of good macro news this week: Preliminary figures released Monday indicated that the government succeeded in narrowing the budget deficit to 6.1% of GDP during the fiscal year from 7.4% the year before. This is significantly smaller than the 6.7% target in the state budget, and comes despite surging food and energy prices adding bns of USD in unexpected costs during the second half of the year.

Expect growth to slow this year: The government recently trimmed its GDP forecast for FY2022-2023 by 0.2 percentage points, and is now projecting the economy to grow by 5.5%, thanks largely to the impact of the Ukraine conflict on global commodity markets and state finances. The government is targeting a 6.1% budget deficit and a 1.5% primary surplus this fiscal year.