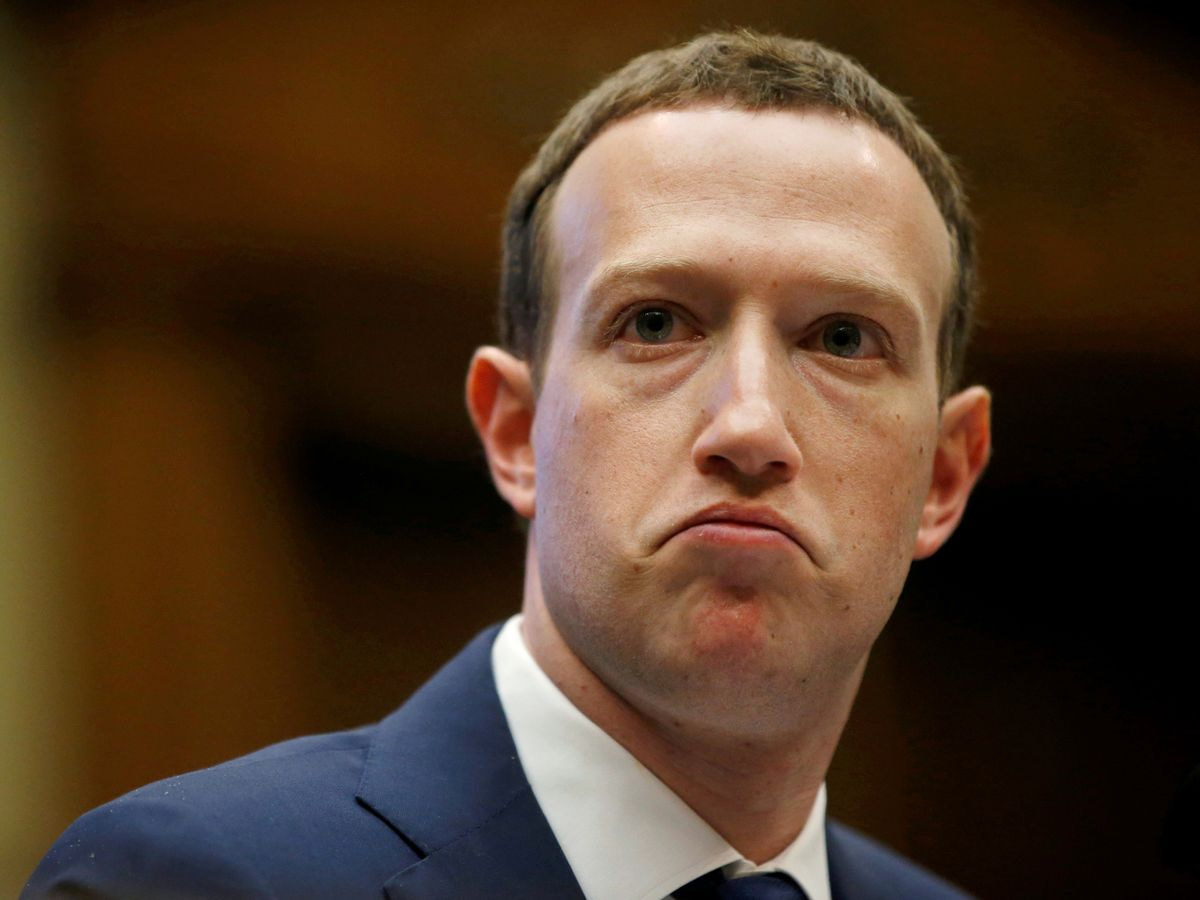 The world's richest bn’aires lost USD 1.4 tn in the worst six-month drop ever. With global inflation-induced economic turmoil taking a toll on the valuations of major companies, the bn’aires that own them have seen their net worth plummet in 1H2022 — the worst half for the S&P 500 Index since 1970, according to data from Bloomberg.

The biggest losers: Elon Musk’s net worth plummeted nearly USD 62 bn, but he’s maintained his position at the top of the bn’aire’s list with a fortune of USD 208.5 bn. Jeff Bezos’ fortune took a USD 63 bn tumble, but remains the second wealthiest person in the world.

The worst of a bad bunch: Mark Zuckerberg lost more than half of his net worth, and dropped to the 17th spot on the wealth list with a USD 60 bn fortune.

Calories vs carbon: What would you give up if you knew the emissions it produces? With food production contributing around one third of global greenhouse gas, many consumers are now looking to shift towards more clean, sustainable eating habits, according to the Financial TImes. A majority of consumers in the UK, US, and Europe were supportive of potentially introducing carbon labels on food items, according to a survey by Carbon Trust.

Denmark could soon become one of the first countries to develop carbon labeling, earmarking USD 1.3 mn to come up with a suitable proposal by the end of the year. This means that we may soon start seeing emission information on the food we buy, next to the nutrition and calorie facts. Some companies have already started printing carbon labels on their products, such as Oat milk company Oatly and plant-based food group Quorn.