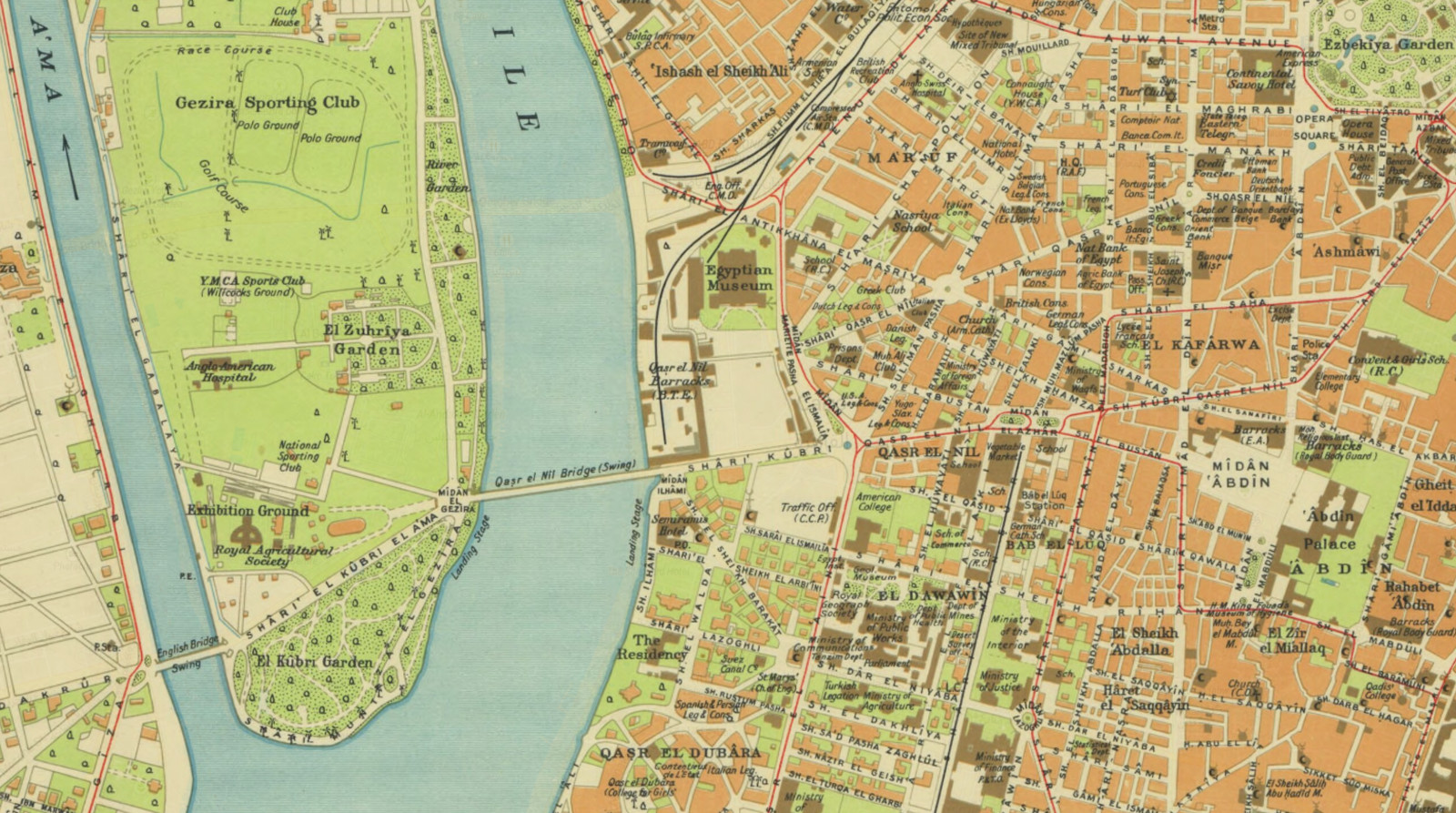 A melting pot of architectural styles: Architecture in Egypt during the 1920s — much like it is today — was composed of a wide ranging set of styles that are often referred to as the country’s “Belle Epoque” era. It’s difficult to pin down the most dominant architectural movement of a single decade, particularly in Cairo during the early 20th century, because of the many overlapping styles and the slower pace of change inherent in urban development. But broadly speaking, European neo-classical sensibilities were the most prominent physical features associated with large urban buildings being built in Cairo at the time.

Downtown Cairo’s late 19th century revamp is a good starting point to get an idea of exactly what that was like: In the 19th century under Khedive Ismail’s rule, Downtown Cairo underwent major reconstruction that was intended to “modernize” the city by making it look more European. European architects were hired to take charge of the project, which Ismail had famously wanted to look like “Paris on the Nile.” The outcome was that many of the buildings in the heart of the city were designed and constructed in a Beaux-Arts or classical revival style that closely resembles European cities. 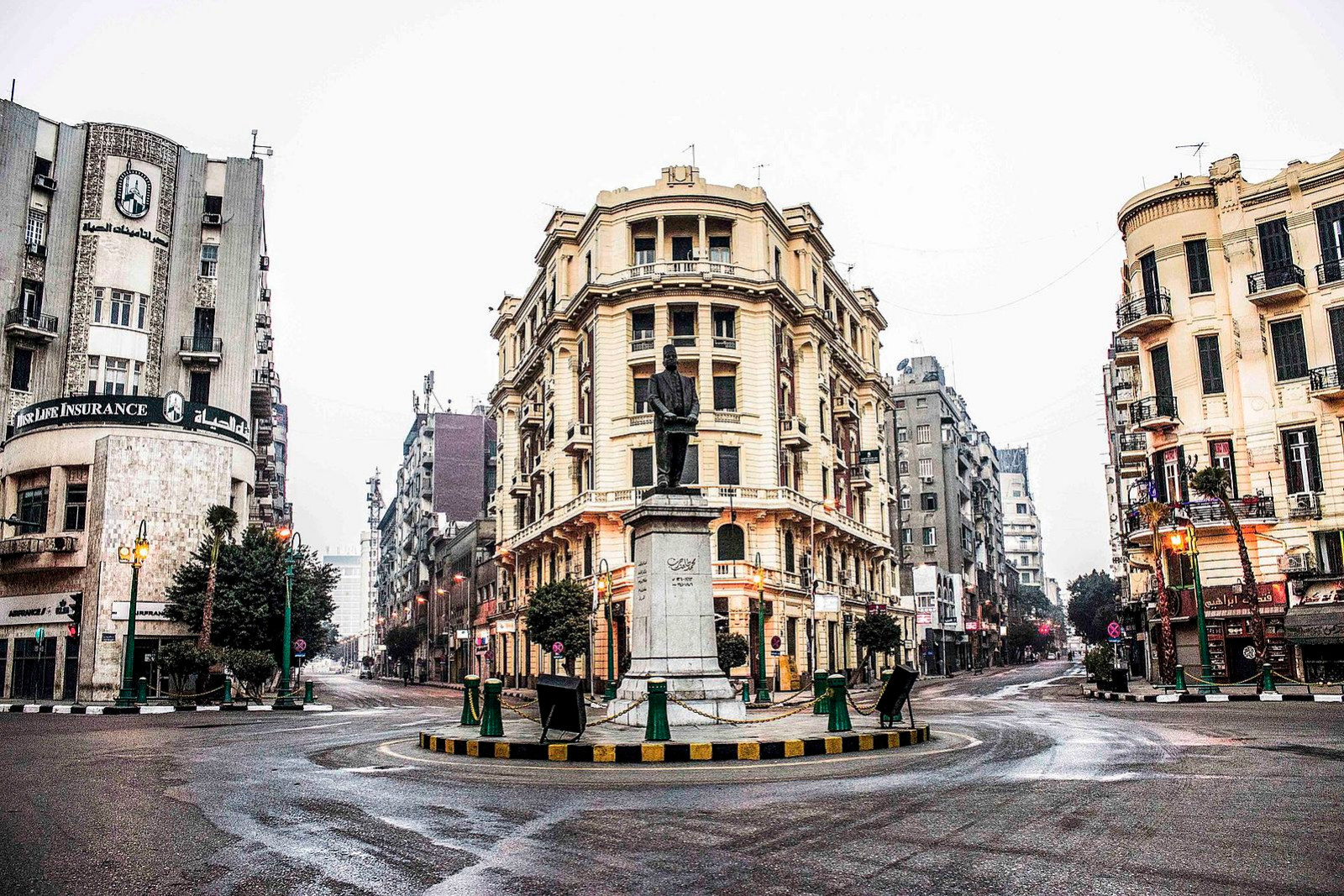 The Groppi Building: The iconic Groppi building overlooking Talaat Harb square in Downtown Cairo fuses elements of Art Deco with the more conventional European neo-classical style. Named after the Italian pastry maker who set up the famous tea room, Giacomo Groppi, the building was constructed in 1924 and designed by Italian architect Guiseppe Mazza, who was also responsible for a number of other buildings in Downtown Cairo and Garden City. 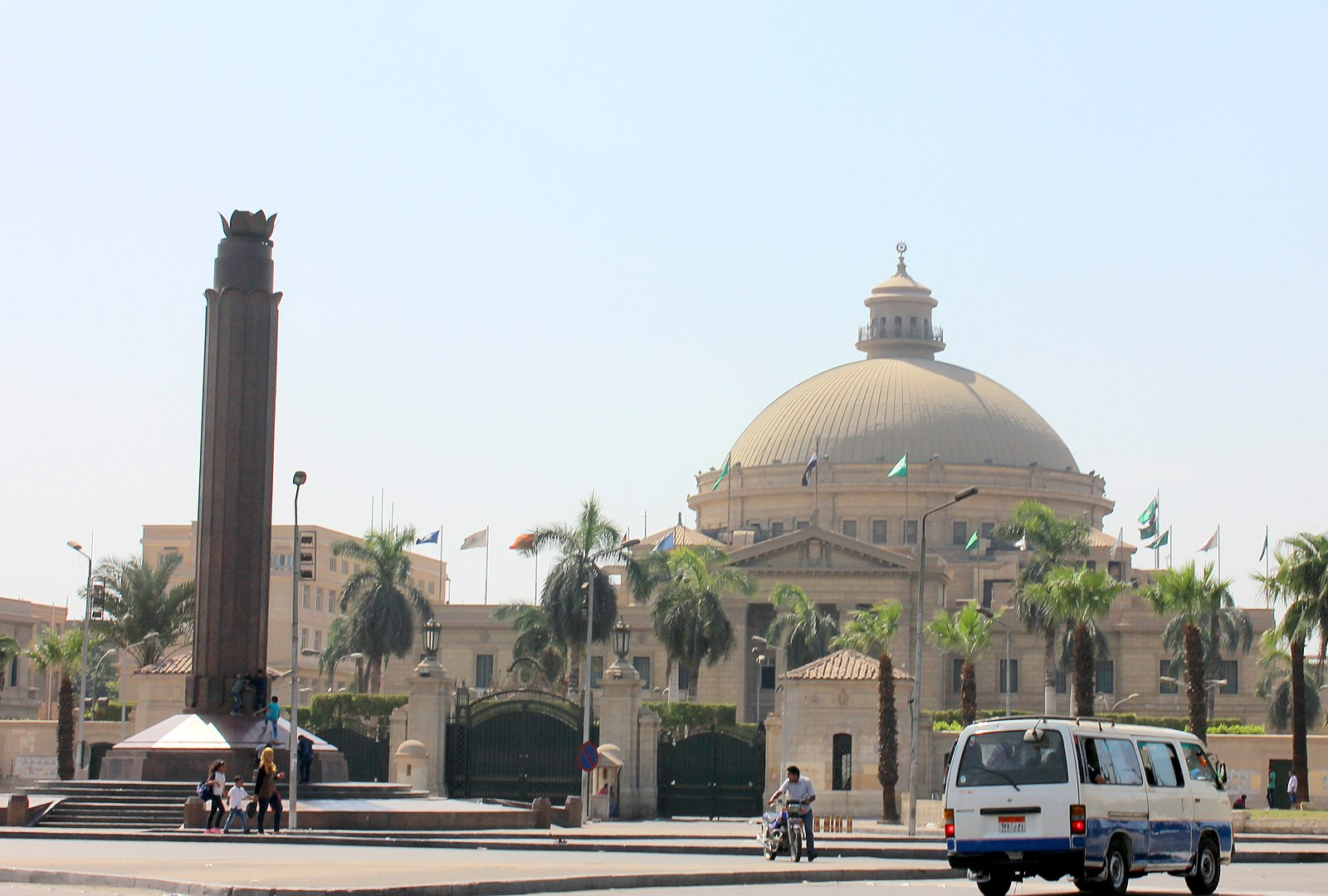 Cairo University Campus: Cairo University's Campus in Giza was constructed between 1925 and 1937 by Eric Newnum and Ahmed Charmi in a style more in line with the broader and more generic neo-classical period of the Khedival era in the mid 19th century. 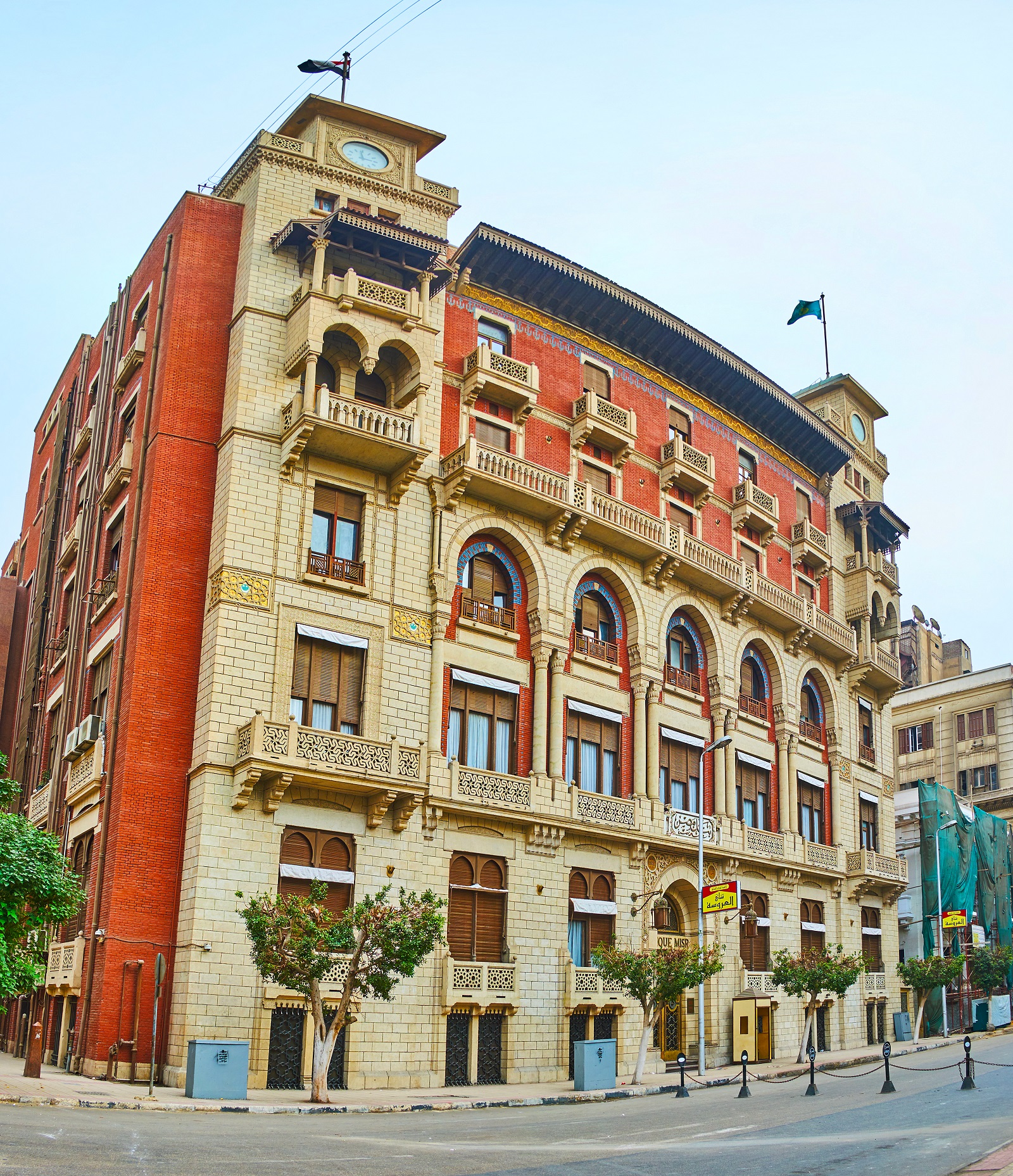 But there were some stylistic fusions thrown into the mix: The Banque Misr headquarters, designed by Italian Architect Antonio Lasciac and constructed in Downtown Cairo in 1927, is a memorable and still visible monument that draws from the Beaux-Arts style of most of its surrounding buildings and puts a neo-orientalist spin on it. 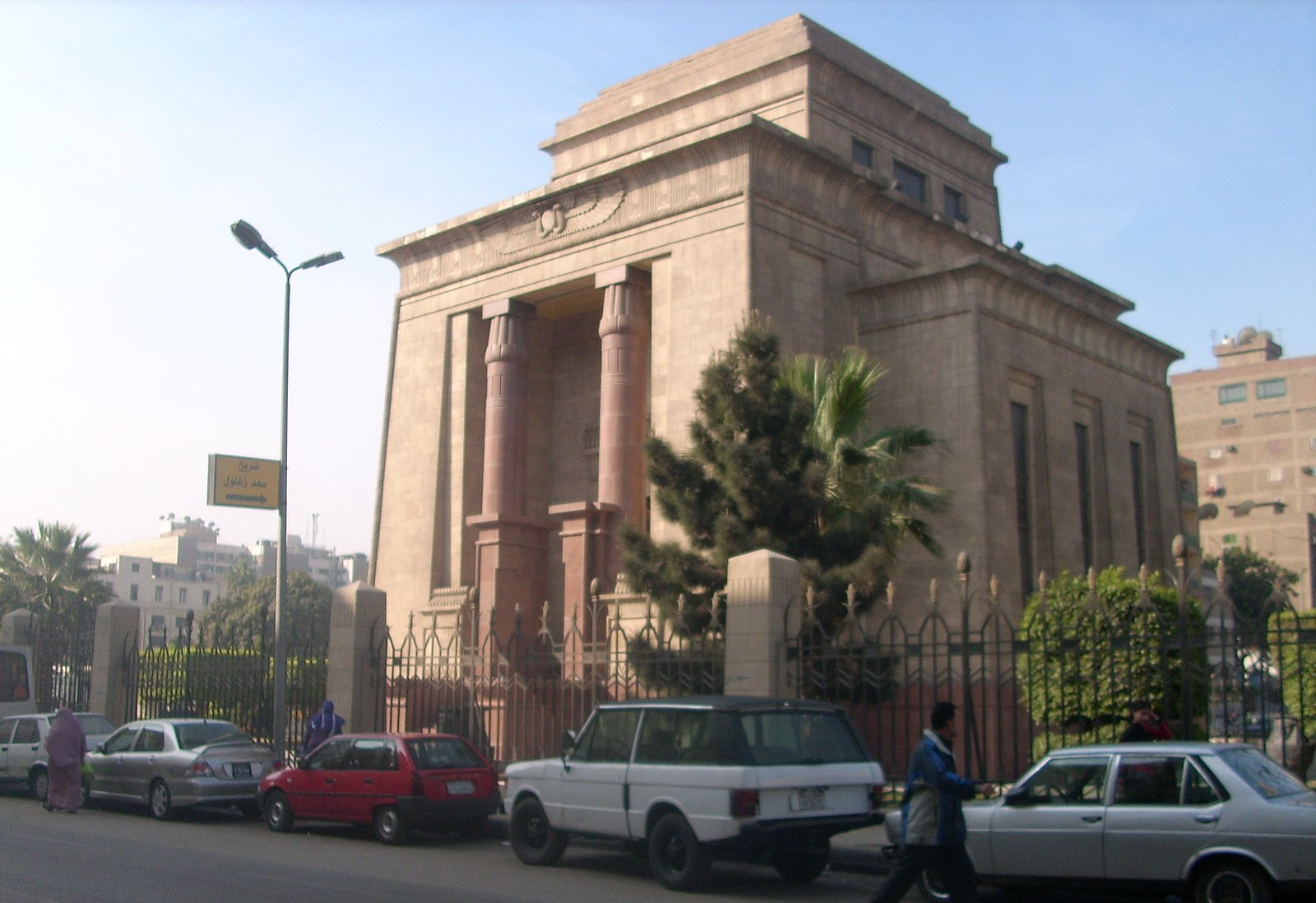 The Pharaonist movement made its mark on urban space: The decade saw a renewed interest in Egypt’s ancient past, a phenomenon that has been seen as one of the expressions of nationalist sentiment that rejected European influence on society. The Saad Zaghloul Mausoleum, designed by Mustafa Fahmy in the late 1920s shortly after Zaghloul’s death in 1927, is emblematic of how the movement influenced contemporary architects. Fahmy’s design incorporated various ancient Egyptian motifs like columns, scarabs and other figurines pulled from the natural environment. 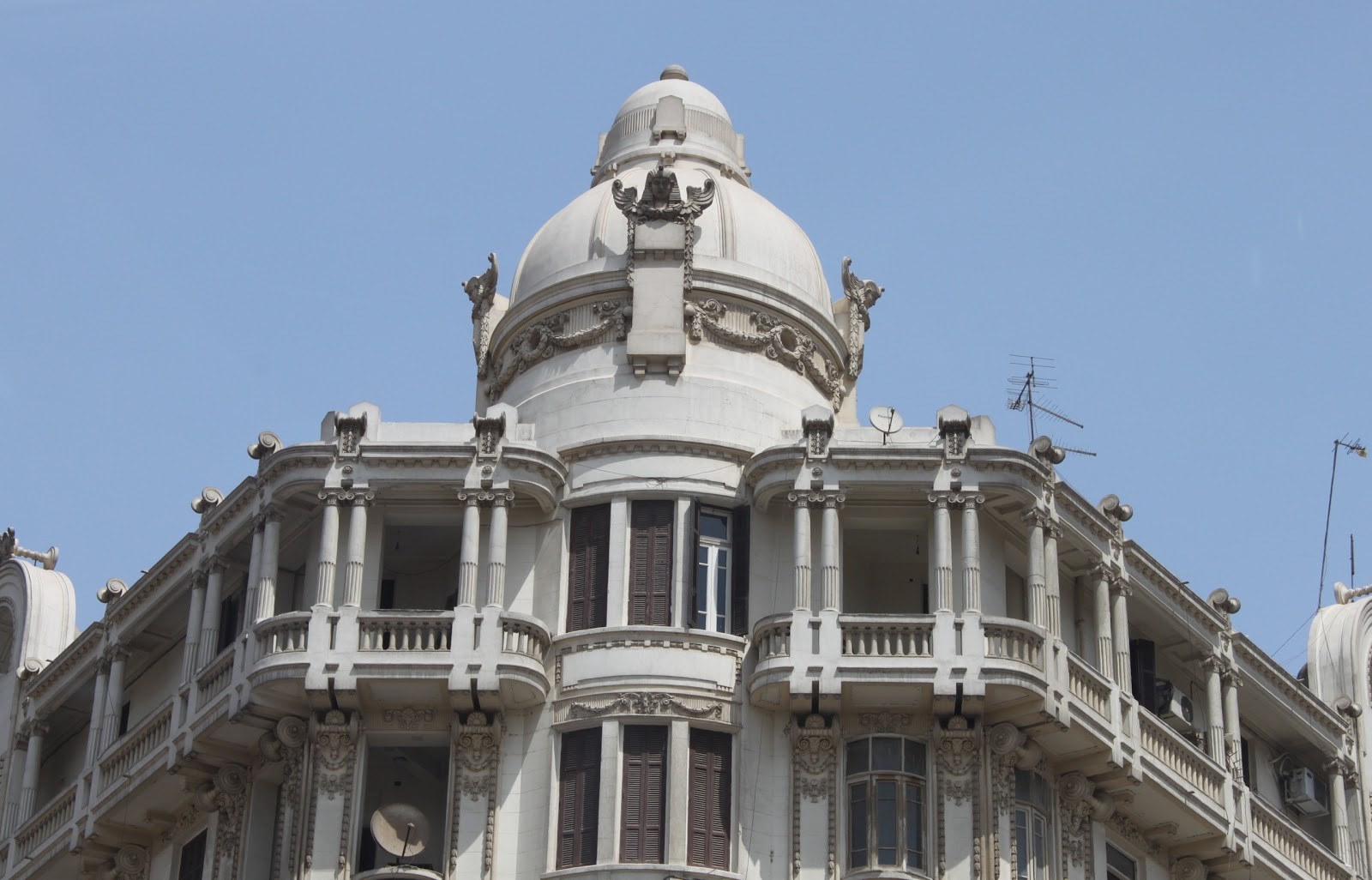