Car sales fall 22% in May as industry struggles continue 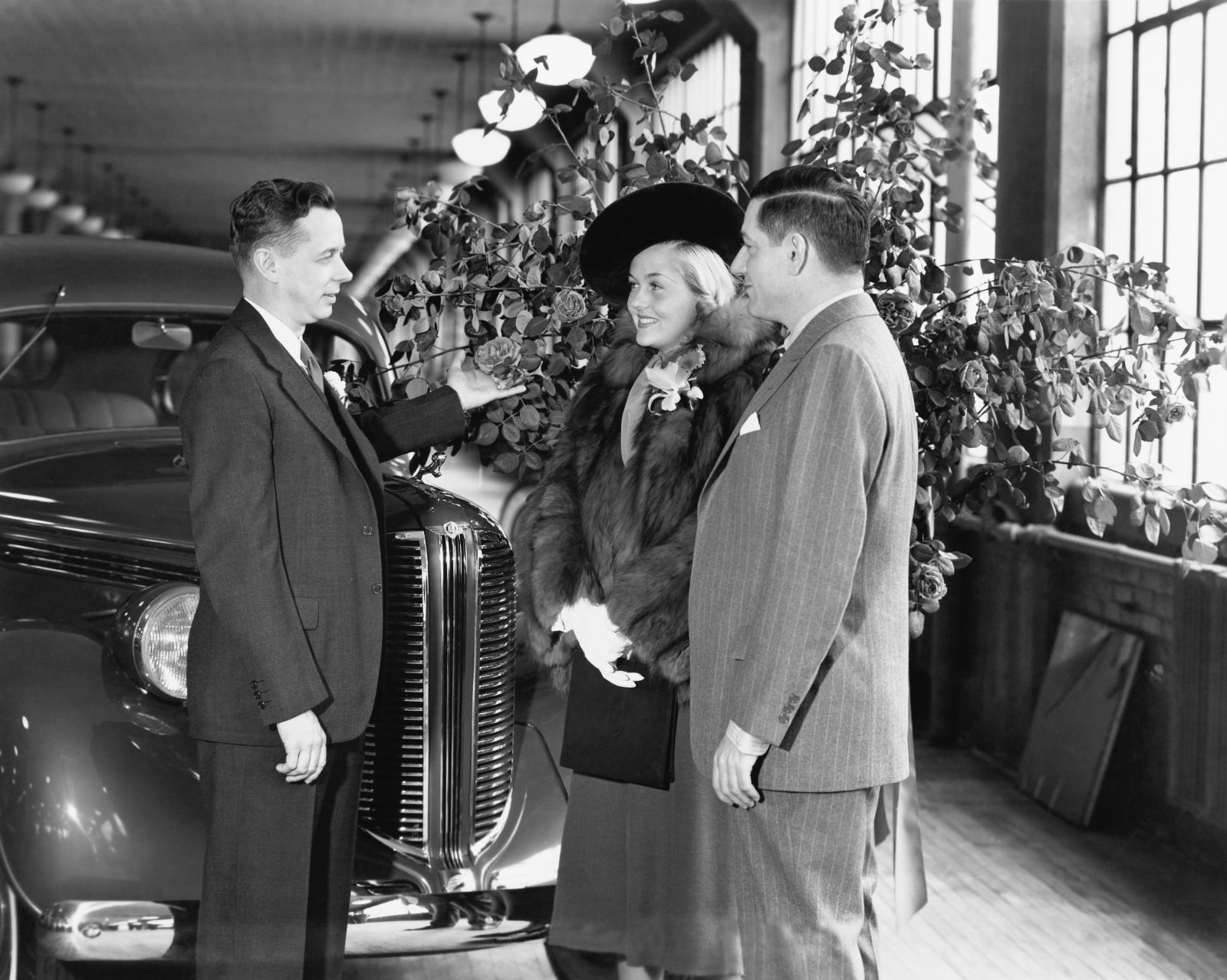 Passenger car sales fell for the third consecutive month in May against a backdrop of continued economic headwinds and import restrictions, according to industry data. Passenger vehicle sales dropped by more than 22% y-o-y last month to record 11.8k vehicles, according to figures provided by the Automotive Information Council (AMIC), the industry association to which most distributors report sales.

Sales have been dropping since March: Total sales fell 9.4% y-o-y in March and 25% y-o-y in April. Challenges have been piling up for the industry since Russia’s invasion of Ukraine hit global trade. They include a lack of financing for imports and import restrictions, surging inflation, parts shortages, and the EGP devaluation.

This could help: Prime Minister Moustafa Madbouly on Monday directed his ministers, the central bank, and the banking sector to coordinate on setting up “a mechanism for the orderly release of car shipments” from ports.

REMEMBER- Distributors now have to compensate consumers for being unable to deliver vehicles, per a decision by the Consumer Protection Agency last month. Buyers who made a down payment on a vehicle prior to 12 April are entitled to a refund from the dealer plus 18% interest if their car doesn’t materialize. Buyers also have the option of not taking a refund and instead working out a better arrangement with the distributor.