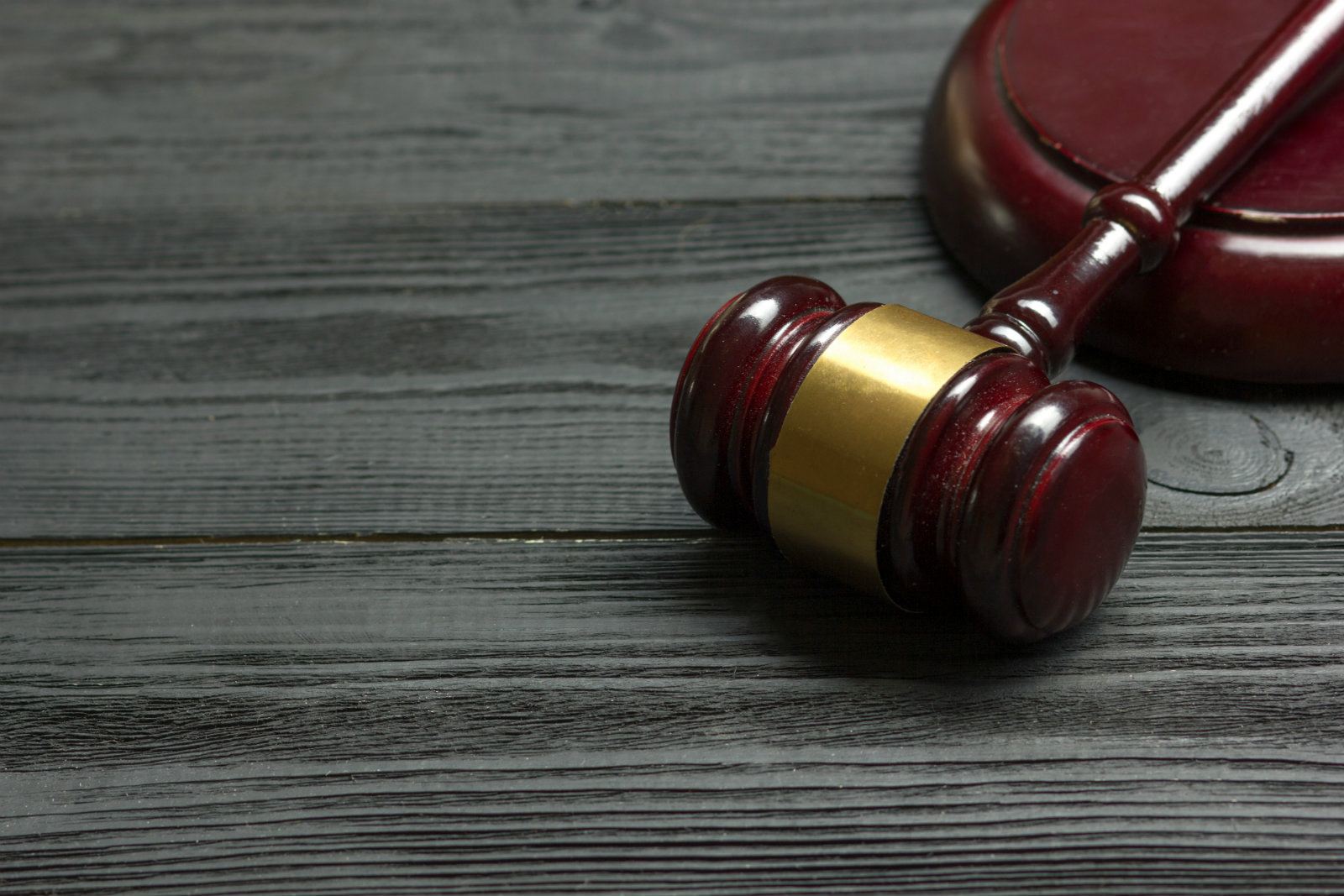 WHAT’S GOING ON with amendments to the Competition Act? Debate of legislation that would give the Egyptian Competition Authority (ECA) more power to regulate M&A is ratcheting up in the House of Representatives. The Madbouly cabinet provided a little clarity earlier this week on what it hopes to achieve with the bill, and we got a glimpse of the articles of the existing law that could be changed.

The amendments, which have been up in the air since last year, would give the ECA the power to approve or block mergers and acquisitions before they are concluded if the regulator feels the transaction would be anti-competitive. As it stands today, the ECA can only raise red flags, typically after a sale is concluded. That hasn’t stopped the authority in recent years from loudly warning that it doesn’t want to see specific acquisitions go through.

The guiding philosophy behind the changes: If the amendments pass, the ECA would be allowed to intervene in M&A transactions if it believes competition could be “harmed or restricted.”

A “pro-consumer” set of changes? The amendments also suggest that the ECA would be inclined to greenlight transactions that it thinks could benefit consumers. That suggests the authority is more concerned about the impact of potential monopolies on individual consumers than on smaller businesses who could be squeezed out by a larger player.

Here’s what we know about the changes that MPs are now debating — and how the business community views them:

If the ECA is prepared to claim that a transaction would harm or restrict competition, it gets another period of time in which to complete its investigation. That stage needs to wrap up within 60 business days of the parties to the transaction filing their initial paperwork. This extended review period is designed to give the authority some breathing room to complete its investigation rather than resorting to a “premature” rejection, Al Kamel Law Firm Partner Shahira Khaled tells Enterprise.

A transaction would automatically be considered approved if the 60 business days elapse before the ECA makes a decision.

This timeline isn’t sitting particularly well with several stakeholders: “The 30-day period should be 15 days only because the longer the investigation period, the more negative impact it causes,” EGX boss Mohamed Farid told MPs at the House Economic Committee.

Regulatory delays are already a persistent challenge to businesses that need to make decisions on whether or not to go ahead with an investment — including, most recently, the suggestion in some quarters that bureaucratic delays prompted the UAE’s FAB to drop its bid for EFG Hermes.

#2- When does the ECA want to be notified of a potential M&A? The bill originally proposed requiring parties to notify the ECA of a potential consolidation or takeover before they even sign an agreement or start due diligence. This would require the parties to pay fees to the ECA regardless of whether or not they decide to move forward with the agreement, Khaled explains.

What the business community wants to see instead: A counter-proposal that came up in discussion at the House Economic Committee would instead require the ECA be notified before an M&A is executed, according to Khaled. This would give businesses a chance to conduct due diligence and decide that they want to go ahead with the process before getting the green light from the authority, eliminating the need to pay fees prematurely, she said. The ECA has so far been relatively receptive to making this change, but nothing has been decided yet, according to Khaled.

#3- The ECA wants to be paid more: Today, the ECA can claim a fee of EGP 10k to look into requests from companies that want to exempt anticompetitive agreements from being subject to the law. In other words, if an agreement is proven to be anticompetitive, a company can argue that its benefits outweigh the potential harm to competition and that it should be allowed. The ECA now wants to collect fees for reviewing potential transactions, which it wants to set at 0.025% of the total transaction value (or of the total value of assets merged under the transaction, whichever is higher), with an EGP 1 mn cap. This amount would also cover publishing fees. The authority’s argument is that EGP 10k doesn’t fairly value the work it does.

After pushback from the business community, a new proposal now with MPs would cap the ECA’s fees at EGP 100k per transaction, Khaled told Enterprise. The proposal is not yet final, Khaled stressed. The bill also still needs to specify the exact “services” the ECA will provide in exchange for the fees, since it is unconstitutional to collect fees for an undefined service, she told us.

OTHER POINTS OF CONTENTION on the law so far include proposed penalties. The original bill stipulates that any breaches — including failing to notify the ECA of an M&A — would give the authority the right to block a sale entirely. Penalties and other consequences for violating the bill were the focus of discussions that continued at the House Economic Committee on Monday and Tuesday. Expect more of the same in the days ahead.

We’re also looking for clarity on (a) who is legally required to notify the ECA of a potential transaction; (b) who is on the hook for the ECA’s fees; and (c) what powers the ECA is looking for when it comes to mandatory tender offers (MTOs), which are presently regulated by the folks at the Financial Regulatory Authority.

Farid wants the process to be more streamlined: “Competition laws in many countries allow investors to get approval from the concerned regulatory authorities without being required to submit so many documents, statements, and information, and pay such huge sums in fees,” he said during debate in the House.

The ECA’s defense: “These procedures would not negatively impact the flow of investment and the ECA will not use its new powers arbitrarily or to create more bureaucracy,” ECA Chairman Mahmoud Momtaz told MPs.

WHAT’S NEXT- The committee is expected to resume its work on the bill next week before referring it, along with the committee report, to the House general assembly for further discussion and a final vote.

An earlier version of this story incorrectly stated that the ECA currently collects EGP 10k in fees to review M&A transactions post-closing.