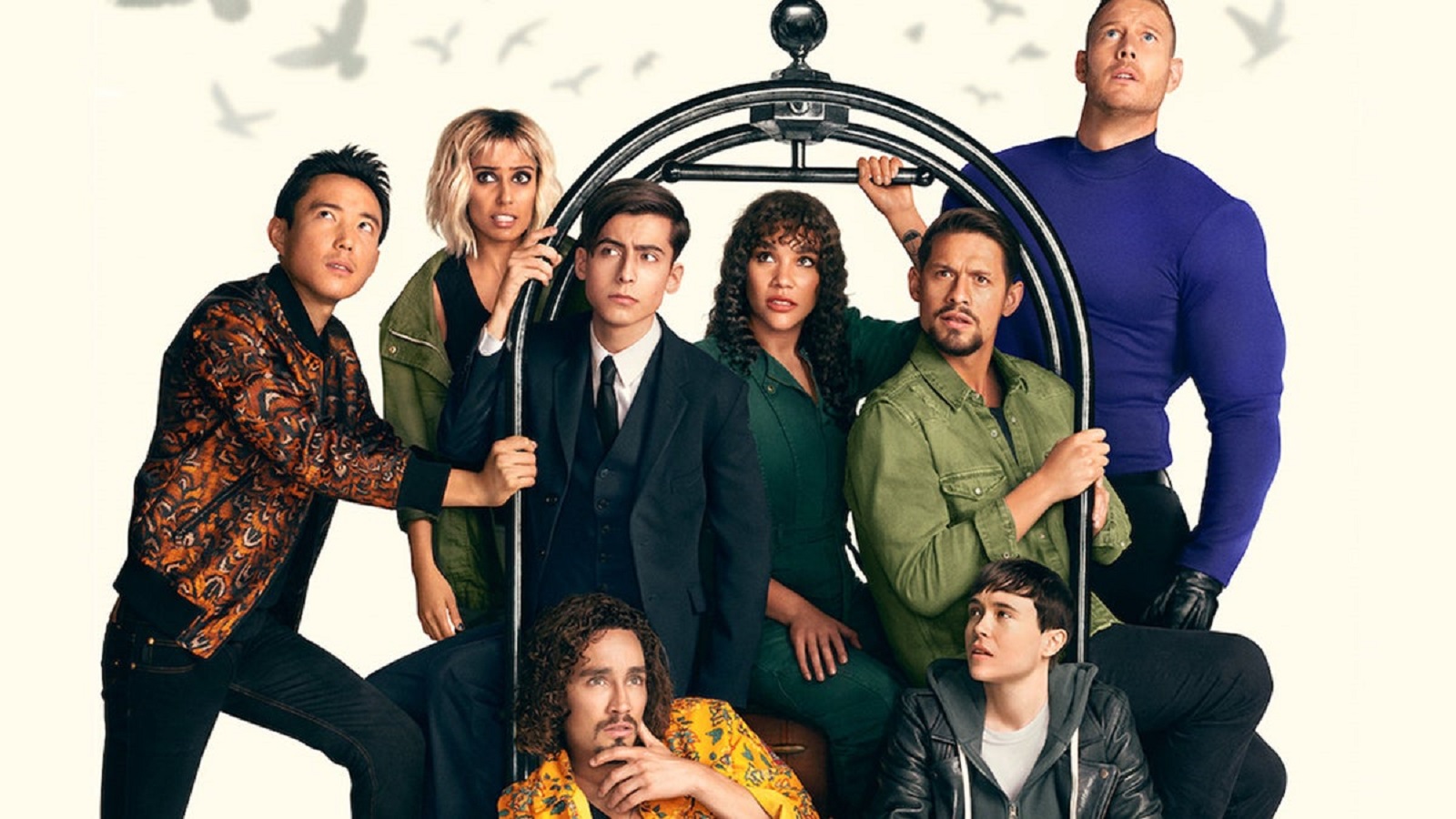 The dysfunctional superhero siblings are back and weirder than ever in Umbrella Academy’s third season: Longtime fans can finally sigh in relief after waiting eagerly since 2020 for a major cliffhanger to be resolved. The Netflix show — based on the comic book series of the same name — centers around seven adopted superheroes who work together to solve their b’naire father's mysterious death, while battling against an apocalypse. The new season (watch, runtime 2:24) sees them fighting to save the world (yet again) as they face another apocalypse. But there’s a new issue to resolve: They’ve been kicked out of their home and replaced by a new group of super siblings, the Sparrow Academy. The new episodes have some hilarious comedy moments, incredible action sequences, and a striking horror-movie-style showdown in the finale.

Feast on the gastronomic wonders of the world at Gala: Casual dining feels much more grand at Gala restaurant, where the majestic, artistically-designed setting automatically makes you feel like an important guest at an even more important event. The menu is full of yummy international cuisine options — from masterfully-crafted burgers, to perfectly-cooked salmon, crunchy appetizers like risotto balls, and even a premium sushi selection. The restaurant has two locations on opposite sides of the capital: Mall of Arabia in Sheikh Zayed, and 5A in the Fifth Settlement.

Discover the artistic side of Cairo’s Garden City tomorrow morning on the Lamba Art Tour. The Garden City neighborhood was developed and redesigned in 1905 by visionary architect Jose Lamba, who was a fan of the Art-Nouveau movement. Lamba decided that the district on the banks of the Nile should be drawn without a ruler and right angles, and that he would let the compass lead his passion project. The walking tour, led by the local experts of Qahrawya, will start off with breakfast at 10 am then head towards the area’s hidden culture gems, visual arts spaces, and authentic foodie destinations.

Kick off the long weekend with a boogie night at Cairo Jazz Club tomorrow: The groove master himself DJunkie will be spinning his beats starting 8 pm.

Discover fresh comedy talents at Room Art Space this Saturday: Cairo-based comedy collective Comedy Sett are hosting their first Open Mic at 9 pm. The group, which was founded by four women, aims to give more exposure to female (and male) comedy talents on stage.

Alice Sherwood illustrates the importance of fighting against online fakery in Authenticity: At a time when we’re bombarded with carefully curated social media feeds and counterfeit products, it’s refreshing to come across a book solely dedicated to reclaiming authenticity. The thought-provoking book looks at how economics, evolution and technology have driven most people to deceive — through fun, informative and illuminating stories ranging across art, science, history, fashion, the animal world, and more. You’ll find yourself quickly shifting from Charles Darwin to Andy Warhol, whose infamous pop art paintings of Che Guavara turned out to not only be made by someone else entirely, but also created and sold without his knowledge. The book is an equally eye-opening and entertaining read.