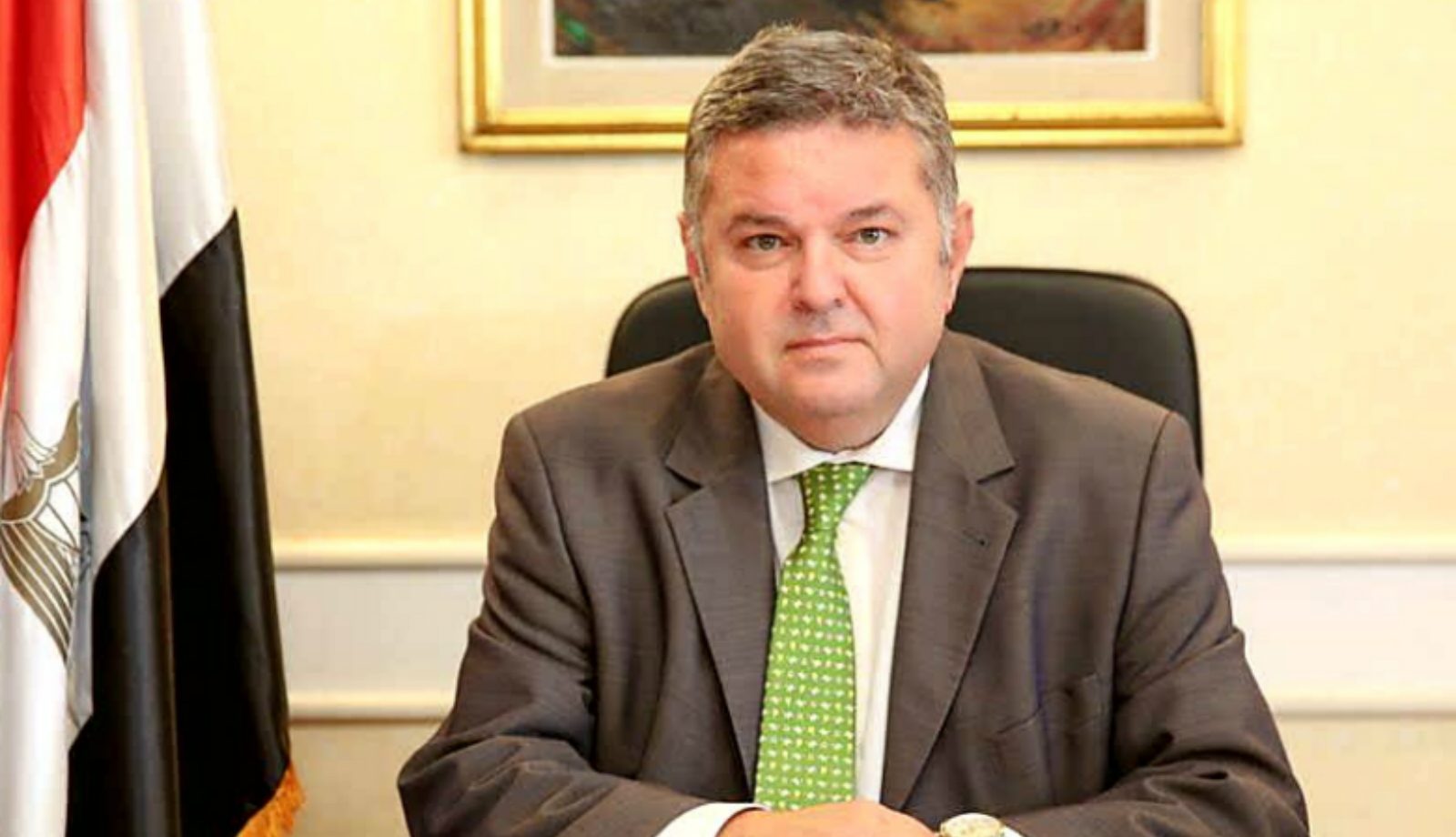 PIF has its eyes on our tourism and aluminum sectors: The Saudi sovereign wealth fund could be snagging a “significant” stake in the new hotels company made up of several merged state hotels, Hapi Journal quotes Public Enterprises Minister Hisham Tawfik as saying. The Public Investment Fund (PIF) could snag a 20% stake in the hotels company, Tawfik said.

A sale on the EGX could follow: Following the acquisition, the government could then list a 10% on the bourse, he added.

What new hotels company? The state is currently working on merging seven or eight state-owned hotels into a single entity to be offered up as part of the state’s privatization plans, which aims to attract USD 40 bn of fresh foreign investment into the country over the next four years by selling stakes in state-owned assets to local and international investors.

Who’s getting the golden ticket? Aswan’s Sofitel Legend Old Cataract, Cairo Marriott Hotel, Marriott Mena House, and Steigenberger Cecil Hotel Alexandria are among some of the most notable hotels to be offered to investors, Tawfik reportedly said, according to local press coverage of his interview with state run MENA agency.

Talks are still in very early stages: Talks between the fund and the Sovereign Fund of Egypt (SFE) are still at an early stage, Tawfik reportedly said. Hapi Journal quotes Tawfik as saying that the timing of the sale and listing will be agreed on with the fund at a later stage. Tawfik has previously said that state IPOs could begin starting September. The government still hasn’t selected its advisors on the transaction but is in the process of selecting them, Tawfik reportedly said.

The PIF might also get a chunk of shares in EGX-listed Egypt Aluminum (EgyptAlum), Tawfik said, without disclosing the size of the stake the fund could acquire in EgyptAlum. We know from Tawfik’s previous statements that there’s a 20-25% stake up for grabs. The proceeds from the stake sale would partially finance an overhaul costing as much as USD 300 mn, designed in part to help EgyptAlum maintain its 320k-ton annual production capacity.

There’s more to come from KSA: The Saudi fund said in March that it was looking to invest USD 10 bn in Egypt’s healthcare, education, agriculture and financial services sectors as part of a USD 15 bn package to support the economy. Last week, Saudi Arabia also said it would “lead” USD 30 bn in investments in Egypt.

…And our other neighbors: The SFE is marketing investment through partnerships with other Arab sovereign and investment funds, “many” of whom are interested in the hotel company, Soliman said earlier, adding that multiple investors could come on board as partners with the SFE.

Energy, transport, ports and tourism top Emirati investment plans: The UAE wants to increase its investments in Egypt, especially in the sectors of energy, transport, tourism and ports, according to an Ittihadiya statement. This came during a meeting between President Abdel Fattah El Sisi and Emirati Foreign Affairs Minister Abdullah bin Zayed Al Nahyan. It’s worth noting that ADQ invested USD 1.8 bn in five EGX-listed companies this year already.

A group of Saudi Arabian real estate companies looked into potential investments in Egypt during a meeting between GAFI head Mohamed Abdel Wahab and a delegation of the Saudi National Real Estate Committee and major Saudi companies, according to a cabinet statement. This meeting comes after Egypt signed USD 7.7 bn worth of MoUs with Saudi to develop key sectors last week, when the KSA pledged to lead on some USD 30 bn of investments here overall.