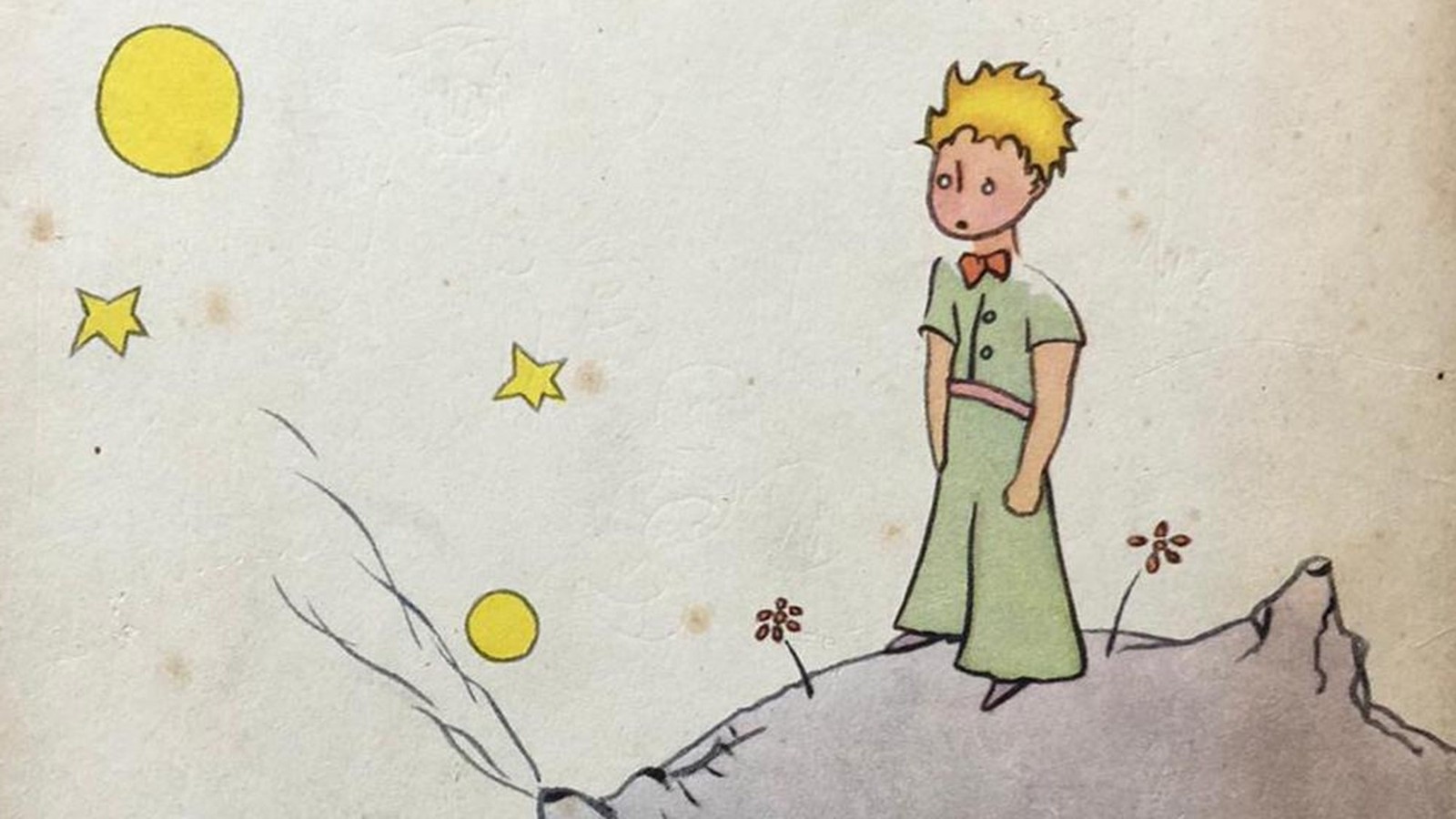 The timeless The Little Prince novella was apparently inspired by a plane crash in Egypt: Antoine de Saint-Exupéry penned one of the most read, most beloved, and most translated books of our time, The Little Prince, after crashing his plane in the Western Desert in 1935, shows an exhibition at the Musée des Arts Décoratifs in Paris, Arab News reports. The show highlights how Saint-Exupéry — who was saved, along with his mechanic by bedouins three days later — “had some hallucinations” in the desert, “which was really the starting point of ‘The Little Prince,’” said the show’s curator, Anne Monier.

Vienna snags top spot in the latest ranking of the world’s most liveable cities: This year’s edition of the Economist Intelligence Unit’s Global Liveability Index has put Austria’s Vienna as the best place to live, saying “stability and good infrastructure are the city’s main charms for its inhabitants, supported by good healthcare and plenty of culture and entertainment.” Denmark’s Copenhagen came in second, while Switzerland’s Zurich and Canada’s Calgary and Vancouver round out the top five.

Our neck of the woods didn’t fare particularly well: Iran’s Tehran ranked at #162, Algeria’s Algiers at #169, Libya’s Tripoli at #170, and finally at the very bottom of the list is Syria’s Damascus at #172.

Egypt’s position in the rankings is still unknown, with more of the list to be released during a virtual event on Thursday, 7 July. You can register for a session here.

Loss of biodiversity across the world may trigger sovereign debt crises: The decline of ecosystem services and overall environmental degradation will likely have major macroeconomic consequences, according to a report (pdf) by a group of economists from the universities of Cambridge, East Anglia, Sheffield Hallam, and SOAS. The report — which is the first sovereign credit rating that takes into account ecological destruction — looks at how nature loss could impact credit ratings, default probabilities, and the cost of borrowing. In a “partial ecosystem services collapse scenario … China and Malaysia would be hit hardest,” with drops in their creditworthiness possibly adding USD bns to their debt service costs, the report says. The groundbreaking research makes a strong case for why credit rating agencies should incorporate nature-related risks, and how ignoring biodiversity loss could have grave implications for investors and governments.

Advertisers are turning to no-charge streaming platforms to reach more people. Ad-supported platforms — such as Tubi, Freevee and Xumo — as well as the ad-supported versions of subscription services like HBO Max are expected to outpace traditional subscription-based platforms in terms of revenues, the Wall Street Journal reports, citing Insider Intelligence data. Once regarded as “the second-class citizens of streaming,” these platforms are expected to bring in USD 19 bn in revenues this year, more than doubling what they made in 2020. “People are creating their own bundles right now, and they are only willing to pay for a certain number of apps,” Pluto TV CEO Tom Ryan says. “We want to complement those paid apps.”

Netflix is quickly jumping on the bandwagon as well: The streaming giant is currently exploring the potential of creating an advertising-supported tier of its service, the Wall Street Journal reports, citing sources familiar with the matter. NBCUniversal and Google are reportedly in the running to help Netflix build this new product by providing ad-serving technology, the sources indicated. However, the plans are still in an early stage and no decisions have been made. This comes as Netflix faces a rough time after its stock plunged from just below USD 600 at the beginning of the year to USD 180 this week, and the company reported a loss of 200k global subscribers in 1Q2022, for the first time in a decade.