USD 8 bn from KSA and much more…Possibly USD 30 bn more. 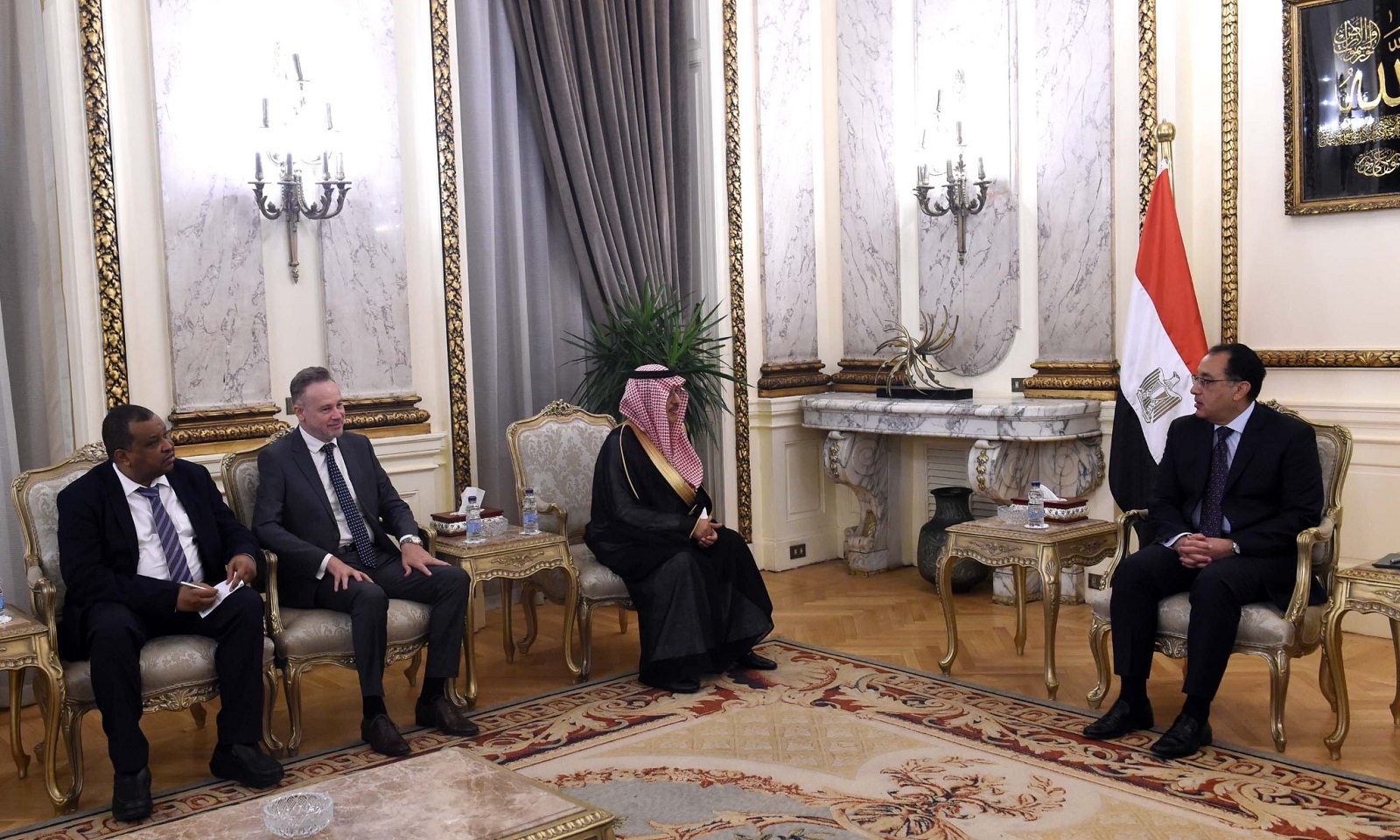 Egypt signed 14 investment agreements with Saudi Arabia worth USD 7.7 bn during Crown Prince Mohamed bin Salman’s visit to Cairo yesterday, the Madbouly cabinet said in a statement yesterday. The agreements cover key sectors including energy, tech, food, and pharma and were signed during a meeting of Egyptian and Saudi companies and key officials.

And there’s plenty more where that came from: Saudi Arabia intends to “lead” USD 30 bn in investments in Egypt, the two countries wrote in a joint final communique marking the end of bin Salman’s visit, without giving any further details.

Here’s the breakdown on where that USD 7.7 bn of KSA money is headed:

The details: The project will be built under a build-own-operate framework, and ACWA will also be responsible for obtaining financing, it said. Hassan Allam will work alongside the company to prepare the site and secure financing.

The project is expected to reach financial close by 4Q 2024 and begin commercial operations by the end of 2026.

KSA industrial conglomerate Alfanar is also getting involved in Egypt’s wind + green hydro sectors: Alfanar signed an agreement with the Arab Organization for Industrialization (AOI) for the production of wind energy and green hydrogen, the cabinet said.

TECH + FINTECH- Benya and Al Fanar to set up tech-focused JV: Al Fanar signed an agreement with IT infrastructure contractor Benya Group to set up a USD 200 mn joint venture in Saudi Arabia that will focus on data centers, smart cities, and cybersecurity, Benya Chairman Ahmed Mekky told Bloomberg Asharq. The companies plan to increase investments in the next five years to reach USD 1 bn, he added. The final agreement will take place in 3Q, and the company will begin operating before the end of the year. Benya had previously told Enterprise it plans to set up a Saudi investment arm by the end of 2022.

PHARMA- Pharco to set up pharma complex in Saudi: Egyptian pharma player Pharco will establish a USD 150 mn pharma manufacturing complex in Medina, Chairman Sherine Helmy told Bloomberg Asharq. The company will start working immediately to set up the city, and has plans to produce medicines and vaccines. Production is expected to begin within two years, he said.

FOOD- Saudi’s Albaik might be coming here: The fried chicken chain’s products could be manufactured locally by the Egyptian subsidiary of Saudi’s Halwani Bros and sold to local franchisees, the company said in a filing to the Saudi stock exchange. Halwani Bros signed a non-binding agreement with Albaik sister firm Aquat Food Industries on the possible partnership. Aquat is conducting a technical and logistical evaluation of Halwani Bros’ factories in Egypt, with investments for the plan estimated at EGP 1 bn (USD 53 mn).

And that’s not all, folks: The Saudi investment ministry tweeted a handy infographic of every company involved in the investments announced yesterday, and we expect more details to trickle through in the coming days.

The story is getting coverage in international business press, including: Reuters | Bloomberg | The National | AP.