Recession is “inevitable” if the economy continues in this direction -Maait 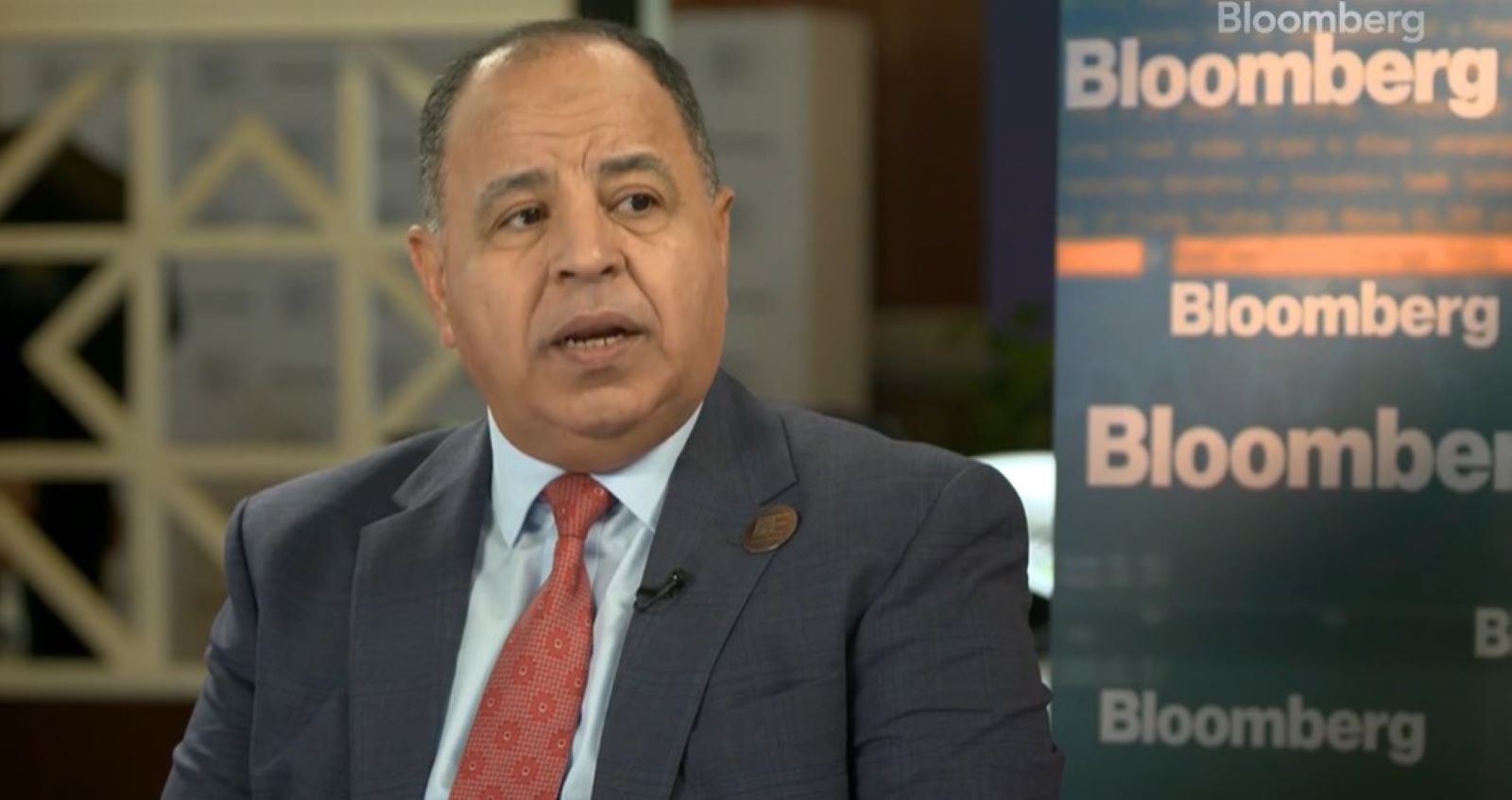 We‘re not in a recession — but the risk is very much there, says Maait: “We are not yet in a recession” despite the World Bank, IMF, and others have reduced their expectations for economic growth, Finance Minister Maait said in an interview with Bloomberg TV (watch, runtime: 10:02) on the sidelines of the Qatar Economic Forum in Doha. “But if the current direction continues and even escalates, I believe that inevitably we will go for recession,” Maait said, without putting a timeframe on the prediction.

Maait pinpointed “elements leading us to recession,” including years-high inflation, high financing costs, food security issues, concern about the war in Ukraine, and pressure on many developing countries globally.

Maait is “worried” that the CBE could hike rates yet further tomorrow: Maait expressed his concern that the central bank could push interest rates yet higher to curb inflationary pressures. “Yes, I am worried [about further significant rate hikes] and I hope that we can let the Egyptian economy grow. The high cost of financing will be a problem for industry, for the economy.”

A majority of analysts and economists we surveyed expect central bank policymakers to leave rates unchanged when they meet tomorrow to discuss interest rates. A separate poll from Reuters suggests the CBE could enact a 50 bps rate hike in the face of persistent inflationary pressures.

But inflation needs to be brought under control: “Inflation control is part of the core business of the central bank,” Maait said, adding that inflation has not peaked and he expects prices to continue to rise on the back of higher costs for imported food and fuel.

Green bonds don’t come cheap: Maait reiterated his statements from earlier this month that green bonds cost the country more than traditional eurobonds, Maait said during a panel at the Qatar Economic Forum organized by Bloomberg (watch, runtime: 20:58) . “There was no advantage from green bonds, it was the opposite. Egypt had to do a lot of additional work [which] cost me more than the traditional eurobonds,” he said. Reuters also had the story.