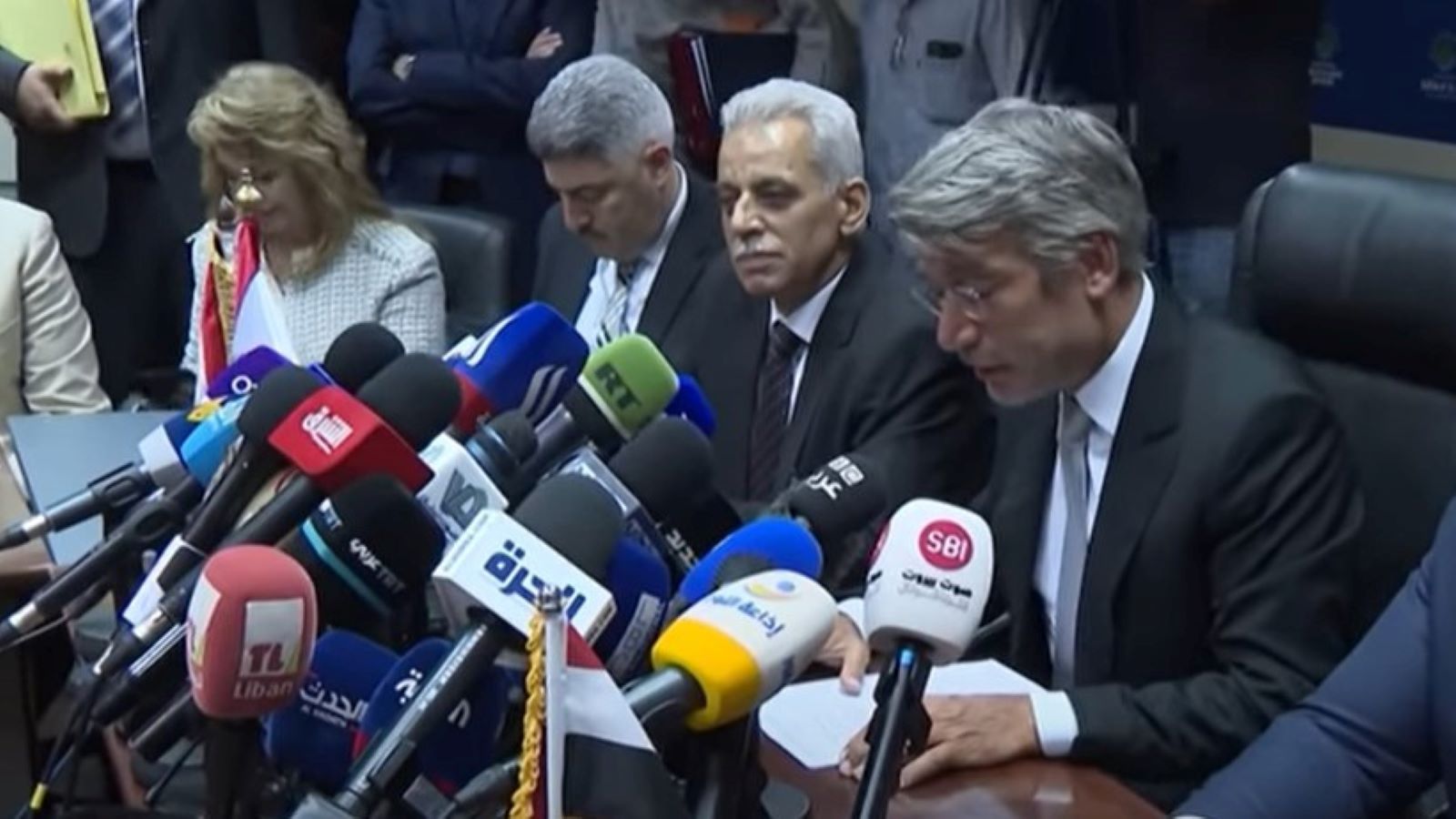 We’re one step closer to shipping natural gas to Lebanon: Egypt, Lebanon and Syria have inked an agreement to import gas from Egypt to Lebanon under an emergency US-backed plan to ease the country’s electricity shortage, the three countries announced at a press conference yesterday.

The pact will see Egypt ship 650 mn cubic meters of gas per year via the newly-renovated Arab Gas pipeline, which transits Jordan and Syria into northern Lebanon. The gas shipments would allow an extra four hours of electricity a day to be generated in Lebanon, which has been suffering crippling electricity shortages after its central bank lifted fuel subsidies last year as the country grapples with a devastating economic crisis.

The sides did not disclose how much Lebanon will be paying for the gas but Magdy Galal, chairman of Egypt’s state-owned gas company EGAS, said that Egypt would “offer an appropriate and preferential price.”

It’s all in Washington’s hands now: The US government and the World Bank still need to give their blessings to the agreement before the gas can begin to flow, Lebanon’s caretaker energy minister Walid Fayad told Reuters. Washington will assess whether the arrangement is in breach of its sanctions on the Syrian government, while the Bank is waiting on Beirut to implement electricity reforms before it agrees to help finance the initiative. “As soon as they [the World Bank and the US] approve the financing we're good to go,” Fayad said.