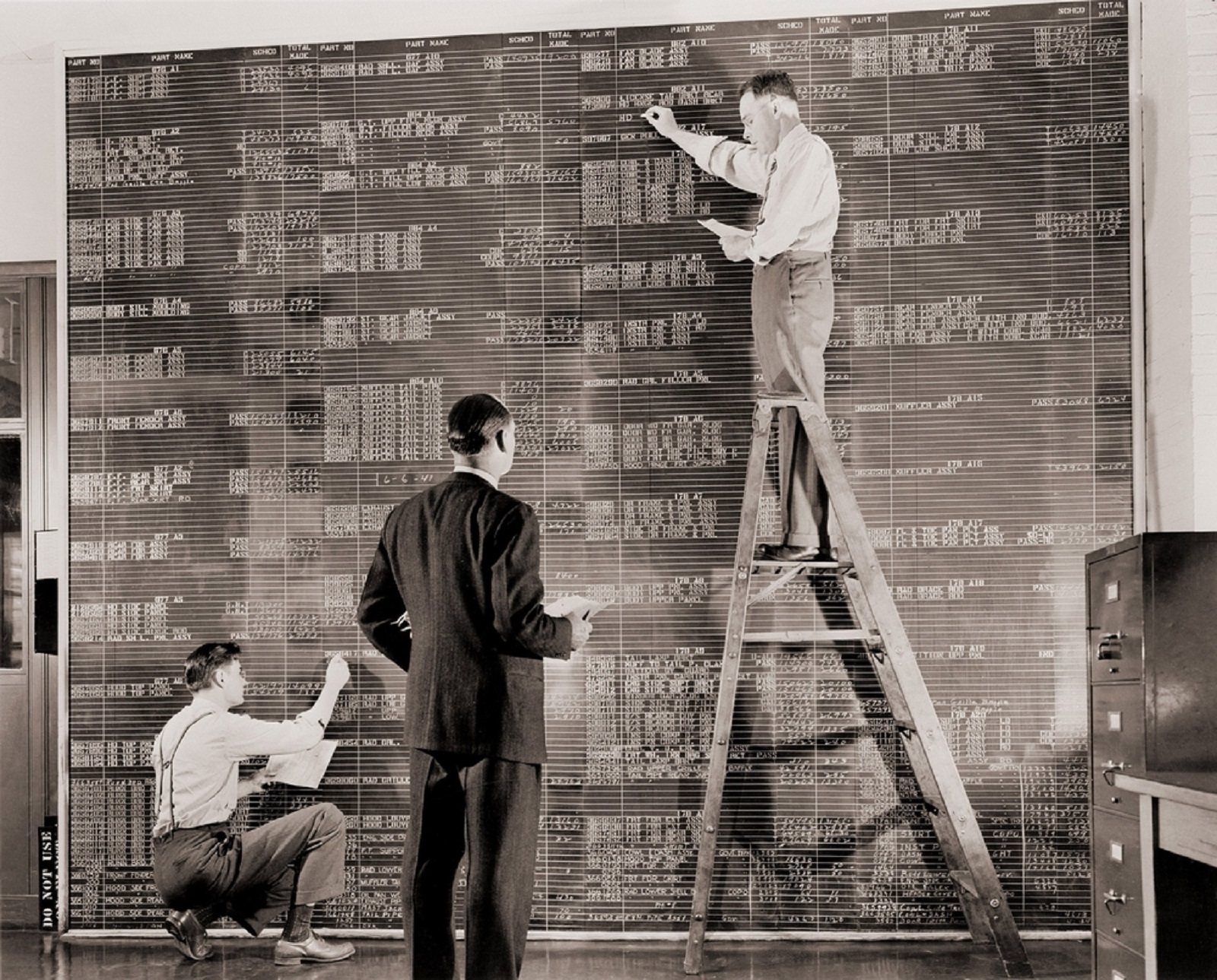 Madbouly gets his ministers together for a status update on privatization plans — and they’ve been busy bees: Prime Minister Mostafa Madbouly yesterday brought key cabinet ministers around a table to follow up on President Abdel Fattah El Sisi’s new economic agenda, including plans to sell stakes in state-owned firms to local and international investors. Madbouly asked ministers for updates on the specific tasks he had handed out to them at a similar meeting two weeks ago, according to a cabinet statement.

Education + healthcare investments are leading the pack: The government has identified non-profit and tech universities, hospitals, and healthcare projects to be offered to private sector partners, said Higher Education Minister and Acting Health Minister Khaled Abdel Ghaffar. The ministry has held meetings with private sector representatives in the healthcare sector to gauge their thoughts, and reached out to the Sovereign Fund of Egypt (SFE) to discuss the possibility of offering the universities to the private sector, he added. It also asked the SFE to draft a private-sector partnership contract for establishing hospitals or universities, and has asked the Housing Ministry to identify available land plots nationwide on which to build them.

Next steps: Madbouly asked Abdel Ghaffar to provide a detailed map on potential investments in the higher education and health sectors so that the SFE and the General Authority for Investment and Freezones (GAFI) can promote them.

Updated stake sales plan: In a separate meeting yesterday, Madbouly reviewed the updated plan he had asked the Finance Ministry to prepare for the state privatization program, according to a statement. FinMin had been asked to prepare a timeline for stake sales in state-owned firms, including how much of each company could be on offer.

No word on timing yet as gov’t proceeds with caution: Economic conditions will dictate the timing of any sales (as is par for the course when it comes to stake offerings), Madbouly said at the meeting. The government is assessing the EGX’s performance to gauge the best timing, he said, especially in light of the global economic turmoil triggered by war in Ukraine.

Remember: IPOs in particular are suffering their worst year in nearly two decades as monetary tightening, the Ukraine conflict, and a looming recession in developed markets dampens investor sentiment. The Madbouly government has said that it wants to sell stakes in as many as 10 state-owned and two military-owned companies this year. It signaled that it is open to both stake sales and IPOs, depending on market conditions and individual investor interest. The new state-owned hotel company and Egypt Aluminum (EgyptAlum) have both been earmarked in recent weeks for sale to strategic investors.

Other cabinet members have also been hard at work on their to-do lists. Here are the highlights of what’s been achieved so far: