More than half of Afcon and EURO 2022 players faced online abuse + Is the Philippines about to steal Benban’s thunder? 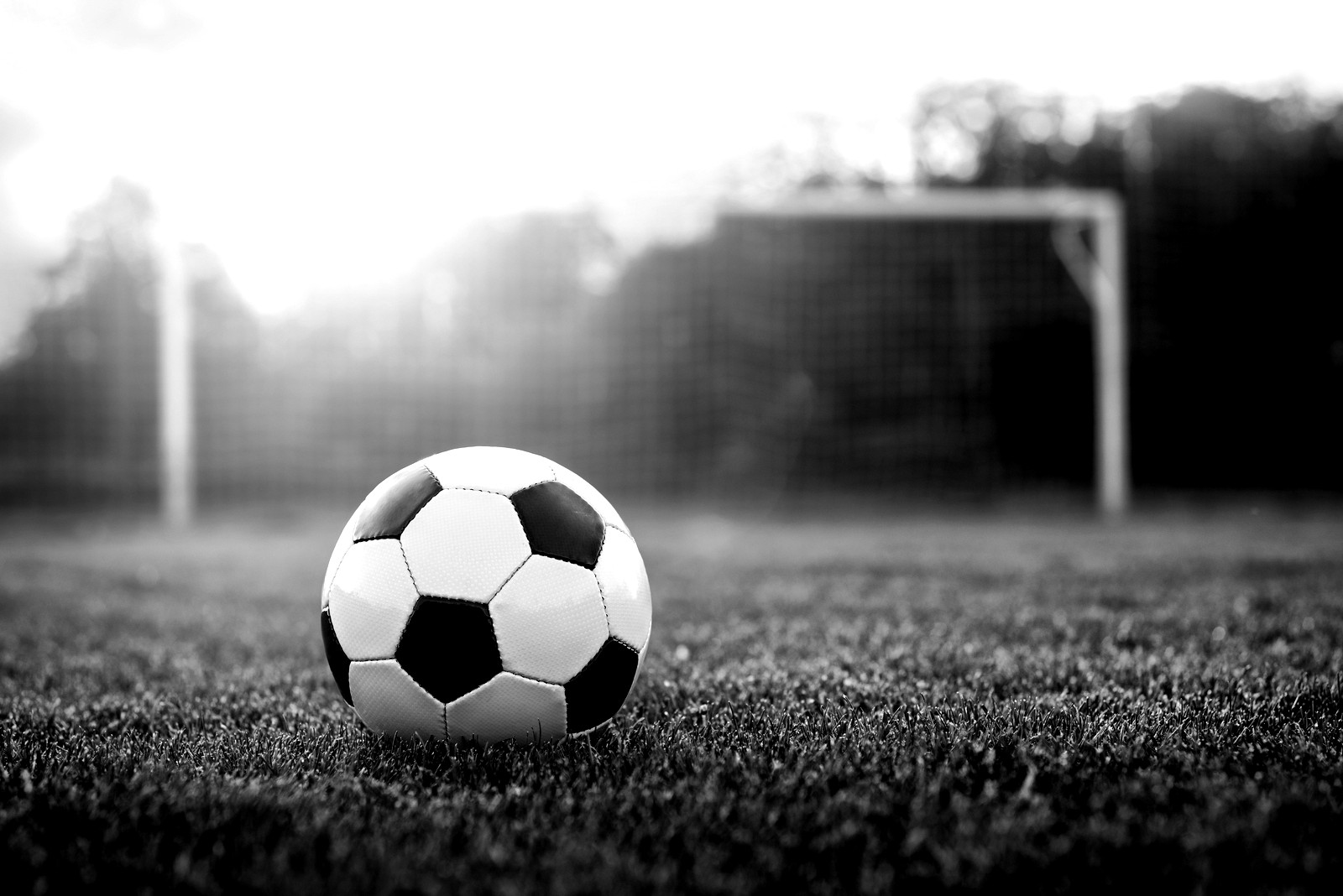 Over 55% of footballers who played in the African Cup of Nations (Afcon) and EURO 2022 finals were subjected to online abuse, according to a FIFA study (pdf). England and Italy played in the EURO 2022 final game, while Egypt and Senegal played in this year’s Afcon final. The study used AI to analyze over 400k Twitter and Instagram posts which targeted players and coached participating in the two final matches and concluded that homophobic slurs were the most common, followed by racism, with the majority of the attacks coming from the players’ home country.

Who bore the brunt of the bullying? From the Afcon final, a substitute from the Egyptian team was the most-abused player, the report says, without naming the player. Former national team coach and manager Carlos Queiroz came in the top-five most abused targets in the Afcon final; his departure from the team came shortly thereafter. The report also notes that racist slurs were the second-most common form of online abuse, following homophobic insults, with Black players from England’s team who missed penalties receiving the majority of abusive comments following their final match against Italy. And, rather ironically, most abusers “come from the players’ home nation,” the report says.

Is the Philippines about to steal Benban’s thunder? Renewable energy firm Solar Philippines is moving closer to finalizing agreements to build its planned 10 GW solar energy megaproject — which would take the title of the world’s largest solar park from Egypt’s Benban, reports Bloomberg. If the company manages to obtain all necessary approvals, the solar park would generate 9 terawatt hours a year of contracted energy, with a goal of reaching most of the targeted capacity by 2025 or 2026. The project will also include a significant amount of battery storage technology and the entire venture would double the country’s existing solar capacity.