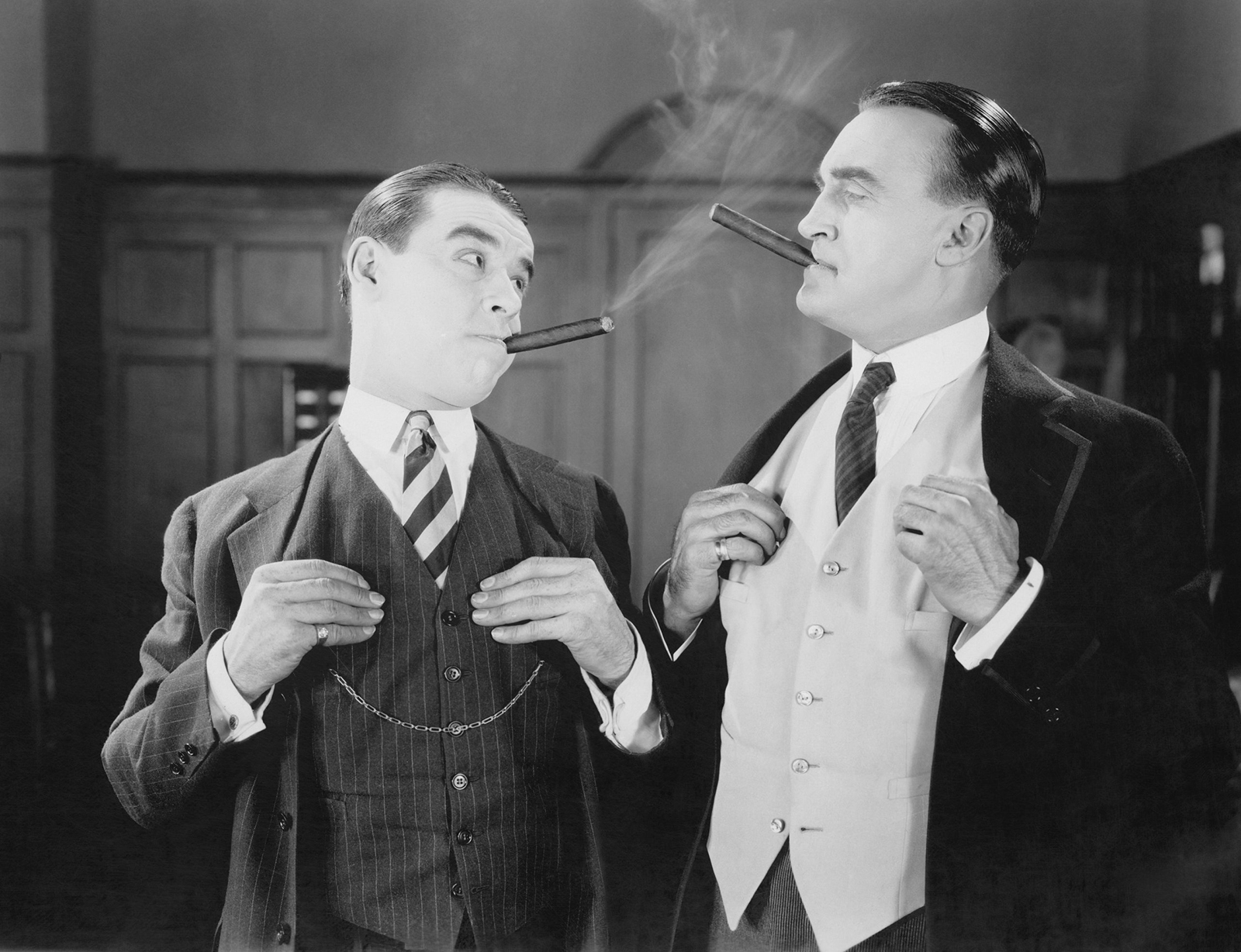 The UAE’s Aldar Properties is reportedly eyeing an acquisition of a majority stake in EGX-listed real estate developer Madinet Nasr Housing and Development (MNHD), Bloomberg reports, attributing the story to unnamed sources familiar with the matter.

Madinet Nasr has yet to receive any formal offers on the matter, it said in a disclosure to the EGX (pdf) yesterday. Public Enterprises Minister Hisham Tawfik is reported to have confirmed the interest to Bloomberg but also stressed that there was no official offer. A representative from MNHD declined to comment when we reached out today and we have yet to receive any confirmation or comments on the story from the ministry.

Who owns what: State-owned institutions collectively own the largest stake in the company, with the Holding Company for Construction and Development holding 15.2%, the National Investment Bank owning 3.7% and Banque Misr holding 3.5%. BIG Investment Group is the largest single shareholder with a 19.9% stake, B Investments owns 7.5% and 20.4% is held by foreign institutions.

Aldar already has a footprint in Egypt, but it wants more: Aldar joined up with Abu Dhabi sovereign wealth fund ADQ to acquire 85.5% of leading Egyptian real estate developer SODIC last year. The Emirati real estate giant had said that Egypt was a priority market for international expansion, “driven by a strong belief in the country’s potential and the macro-economic fundamentals driving the real estate sector” after completing the acquisition.

Aldar’s interest in Egypt extends beyond real estate: The developer plans to spend at least AED 5 bn (c. USD 1.4 bn) on acquiring retail and education assets in Egypt, the UAE and Saudi Arabia.