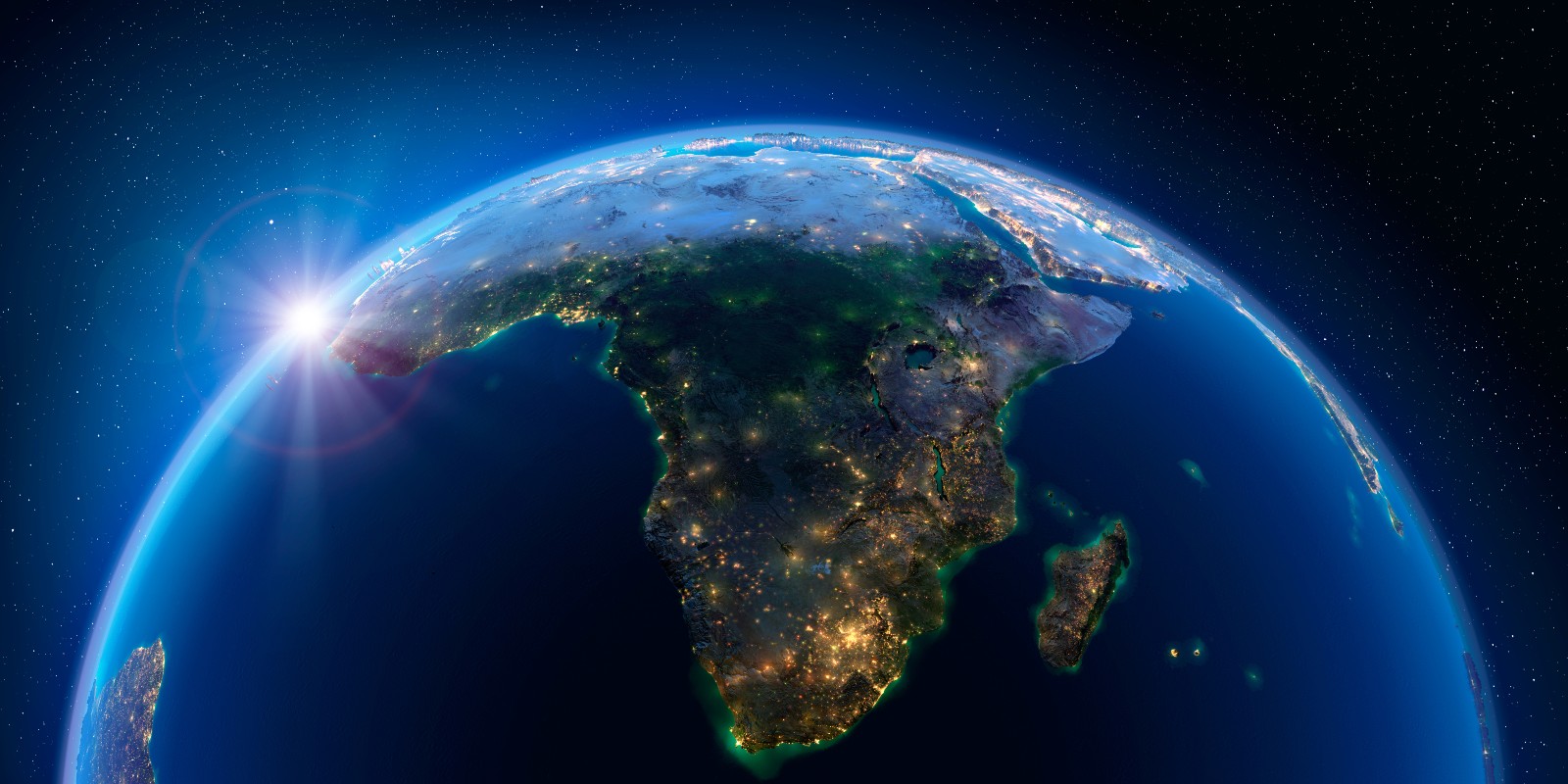 Egypt’s economic growth is expected to account for 17% of Africa’s output growth in 2022, according to a report (pdf) prepared by the African Import-Export Bank (Afreximbank), which is upbeat about growth prospects on the continent in the near term, despite significant challenges to the global economy presented by the fallout from Russia’s war in Ukraine.

Egypt takes the spotlight in Afrexim’s most recent report which attributes strengthening growth in North Africa to “impressive performance” in Egypt over the past couple of years. The country ties with Nigeria in the bank’s forecast of the two most significant drivers of growth on the continent in 2022. Our GDP grew at a strong 9% clip in 1H 2021-2022, with the second quarter of the fiscal year alone seeing 8.3% growth, beating expectations. The economy grew at a 5.4% clip in 3Q 2021-2022 (the three months ending 31 March 2022) accelerating from 2.9% in the same period last year, despite the quarter including inflation and commodity price shocks from the war in Ukraine. After accounting for the war’s fallout, the government revised upwards its 2021-2022 growth outlook to 6.2% on the back of the figures.

There are a lot of reasons for this: Structural reforms enacted in Egypt before the pandemic hit “eliminated currency overvaluation and strengthened the business climate to boost competitiveness,” the report said. “A buoyant gas extraction sector; stronger private consumption; and growing remittances and capital inflows,” were also responsible for our strong performance, the report notes.

But it's not just Afreximbank, other international lenders seem to think we’re doing okay too: Earlier this year the IMF raised Egypt’s forecast GDP growth for FY 2021-2022 to 5.9%, up 0.3 percentage points from its previous forecast in January despite soaring food and energy prices. This came as the lender revised downwards its global growth projections for calendar years 2022 and 2023 to 3.6% — 0.8 percentage points lower for this year than in its previous forecast.

The report is chipper about economic growth in Africa overall, partly based on last year’s performance: In 2021, output grew by some 6.9% across the continent, up from a contraction of 1.7% in the previous year. By comparison, growth in advanced economies was only some 5% in 2021.

Loans from international financing institutions helped keep many African economies afloat: The IMF’s disbursal of some USD 33 bn in Special Drawing Rights (SDRs) during 2H2021 “had an important impact on macroeconomic buffers and will have positive spillovers for macroeconomic stability and growth in the short and medium term,” the report said. In effect, these funds allowed countries to improve their current and fiscal accounts and protect their reserves of foreign exchange, the report explains.

Remittances were also an important component to this story: Remittance inflows into Africa grew by over 11% in 2021 and are expected to continue strengthening well into 2022 largely because of a stronger labor market in Europe and the US.

This is significant in Egypt, which is the single largest recipient of remittances on the continent and where inflows hit a record high of USD 31.5 bn in 2021, growing 6.4% y-o-y. Egypt’s remittances are so significant that combined with Nigeria, they make up some 55% of Africa’s total inflows over the past three years.

Another important factor is trade: Africa’s trading partners will be crucial in supporting the continent’s performance over the coming year, the report says, and many of them look prepared to do so. China, the continent’s largest trading partner, is still angling towards continued monetary stimulus and an expansionary fiscal policy which means demand for African commodities will continue to rise. Global trade volumes are expected to grow by some 5% in 2022, the report notes.

But there are still challenges that lie ahead: Among the hurdles that could derail economic growth in Africa is inflation, supply chain disruptions (a threat to food security) and tightening financial conditions around the world — which could lead to stagflation and an outflow of capital from the continent, according to the report.

Still, the general sentiment seems optimistic: “Africa’s growth forecast for 2022 points to continued fortitude even in the face of heightening inflationary pressures and geopolitical risks,” the report says.