China may have picked up signs of an alien civilization + Apple is once again the world’s most valuable company + Could Netflix cancel binge-watching? 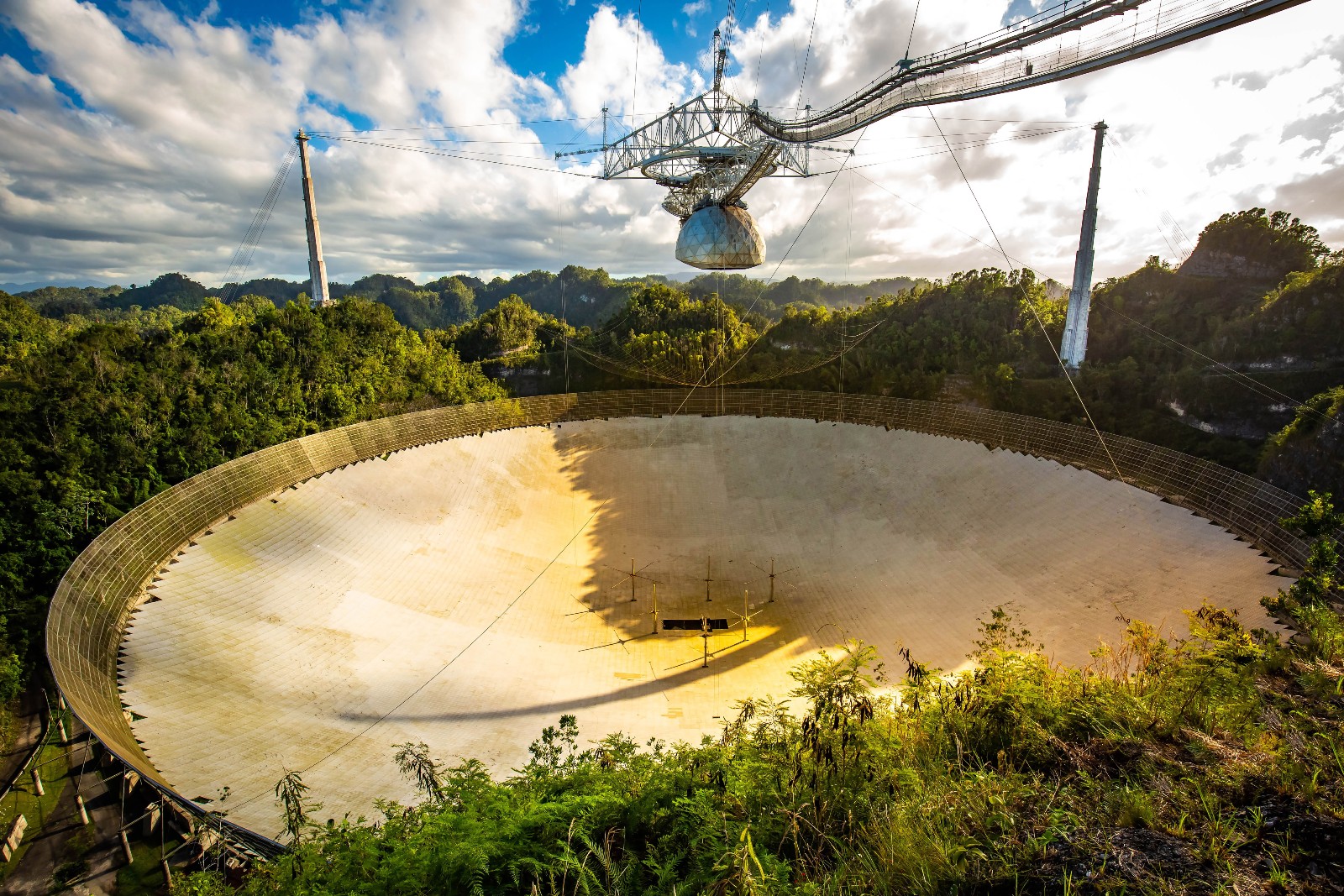 ET, is that you? China’s giant telescope may have picked up signs of an alien civilization: The world’s largest radio telescope, China Sky Eye, has detected “suspicious” signs of what could originate from alien civilizations, according to a report by China’s state-backed Science and Technology Daily that has since been deleted from the original site, according to Vice. The suspicious signal could also have come from a (human) radio interference, which needs to be confirmed or ruled out, said Zhang Tongjie, chief scientist of China Extraterrestrial Civilization Research Group. The Chinese scientists will “repeat the observation of suspicious signals that have been discovered to further identify and detect new signals,” said Tongjie. “We look forward to China Sky Eye being the first to discover and confirm the existence of extraterrestrial civilizations.”

Apple regained its position as the world’s most valuable brand with a brand value of USD 947.1 bn, according to a survey by data and insights company Kantar Brandz. The company, which last topped the ranking in 2015, pushed Amazon out of the top spot for the first time in three years. “Apple stands out for its high degree of differentiation and continued diversification across its hardware, software and services portfolio,” Kantar Brandz said. Google moved up to second place after boosting its brand value by 79% to USD 819.6 bn. Fashion luxury brand Louis Vuitton became the first fashion label to reach the top 10 and the first European brand to break into the top 10 since 2019, seeing a 64% growth in brand value this year. A growth in electric vehicle sales globally Tesla up to 29th place from 47th.

Newcomers to the list: Saudi Arabia’s oil giant Aramco made its debut at 16th place, with newcomers also including India’s Infosys at 64th place and Latin America’s e-commerce platform MercadoLibre at 71st place.

Could Netflix cancel binge-watching? The streaming giant is reportedly rethinking its all-at-once release strategy as it grapples with subscriber loss and a tumbling stock price, CNBC reports, citing analysts. Netflix had disrupted TV’s traditional release format by giving viewers access to all episodes and seasons at once. While this strategy initially set it apart, it came with its drawbacks. “With Netflix, it is super easy to join for three-to-six months and then leave for three-to-six months,” said Michael Pachter, analyst at Wedbush. “Once Stranger Things is over and Ozark is over, what now?”

The company has had to increase its output of content to fill the gaps between series. Instead of having 30 shows spread throughout the year, it now needs 300, Pachter said. Netflix’s stock plunged from just below USD 600 at the beginning of the year to USD 180 yesterday, and the company reported a loss of 200k global subscribers in 1Q 2022, for the first time in a decade. It also warned it could lose around 2 mn global paid subscribers during the second quarter, which has the company reconsidering several of its main characteristics, including possibly introducing ad-supported plans.