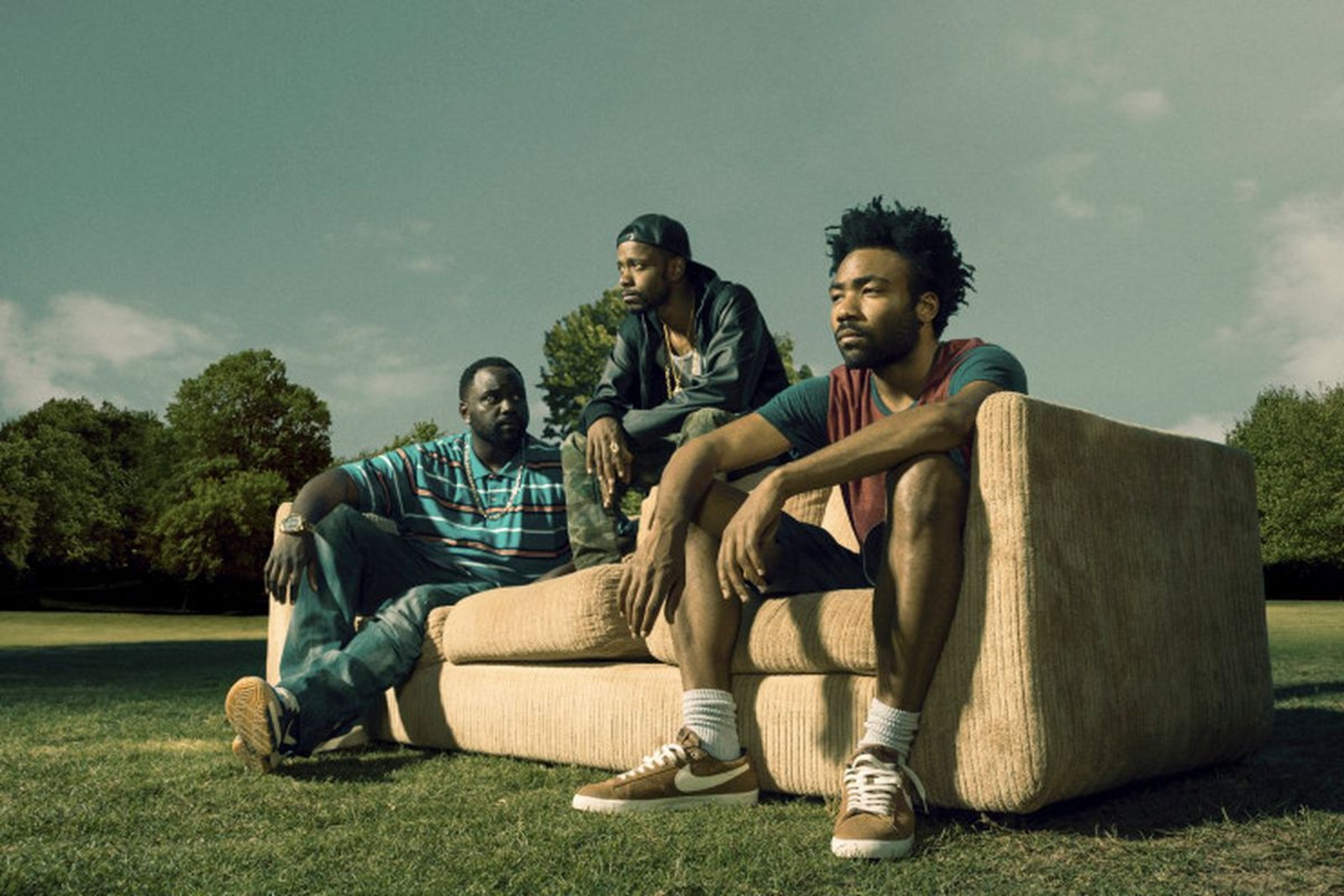 The surrealist comedy of Donald Glover’s Atlanta: One thing we’ve always appreciated about Donald Glover (aka Childish Gambino) is that he doesn’t try to turn a blind eye to important issues while growing his career. Combine that with a genuine talent for surrealist, dark humor and you have Atlanta — which you can find on Disney+. In the show, Earn is a manager to his cousin Alfred (played by Brian Tyree Henry) and tries to bring him to fame in Atlanta’s rap scene. As Alfred’s name (Paperboi) rises in the world, so do the issues the pair (and their crew) face. The supporting characters add a ton to this show and give it an extra depth that is uncommon in many TV shows.

The show channels the absurdity of trying to succeed in a society that pits black people against one another through stigma and economics, with the rap game of Atlanta being the perfect backdrop for this. Atlanta is definitely worth a watch as it seamlessly transitions between heartbreaking and hilarious. There are currently three seasons out and you can watch the trailer for the third season here (watch, runtime: 01:33).

⚽ With the addition of Costa Rica yesterday, the full list of qualified teams for the 2022 World Cup is finally here:

The first match of the world cup will be Senegal vs. The Netherlands on 21 November at 12pm.

A single match tonight for Al Ahly fans: The red-clad team will face Eastern Company tonight at 9pm in the Egyptian Premier League.

Zar ensemble Mazaher are doing things differently tonight, performing alongside Luis Gimenez and creating a new mystical collection of sounds. Gimenez is a lecturer and musician who has studied topics such as musical circulation within an Afro-Asian context. The event will take place at Makan Art Space at 8pm.

A puppet performance of Abdel Halim Hafez and Shadia will be on stage tomorrow at El Sawy Culturewheel from 7-9pm.

If you’re a fan of The Da Vinci Code, pick up Steve Berry’s The Omega Factor: The book follows UNESCO investigator, Nicholas Lee, as he tracks the history of a piece of art called the Ghent Altarpiece which has been vandalized, dismantled, or stolen 13 times. This leads Lee to wonder what hidden value this art has that makes it such a common target. This line of questioning soon sees him stumble into a bitter conflict that has lasted 2k years. On one side is a secret order of nuns and the guardians of a great truth and on the other is the Vatican, which has wanted for centuries to possess what the nuns guard. When the two sides catch wind of Lee, they try to use his digging to their advantage and he soon is put right in the middle of a modern-day religious crusade.