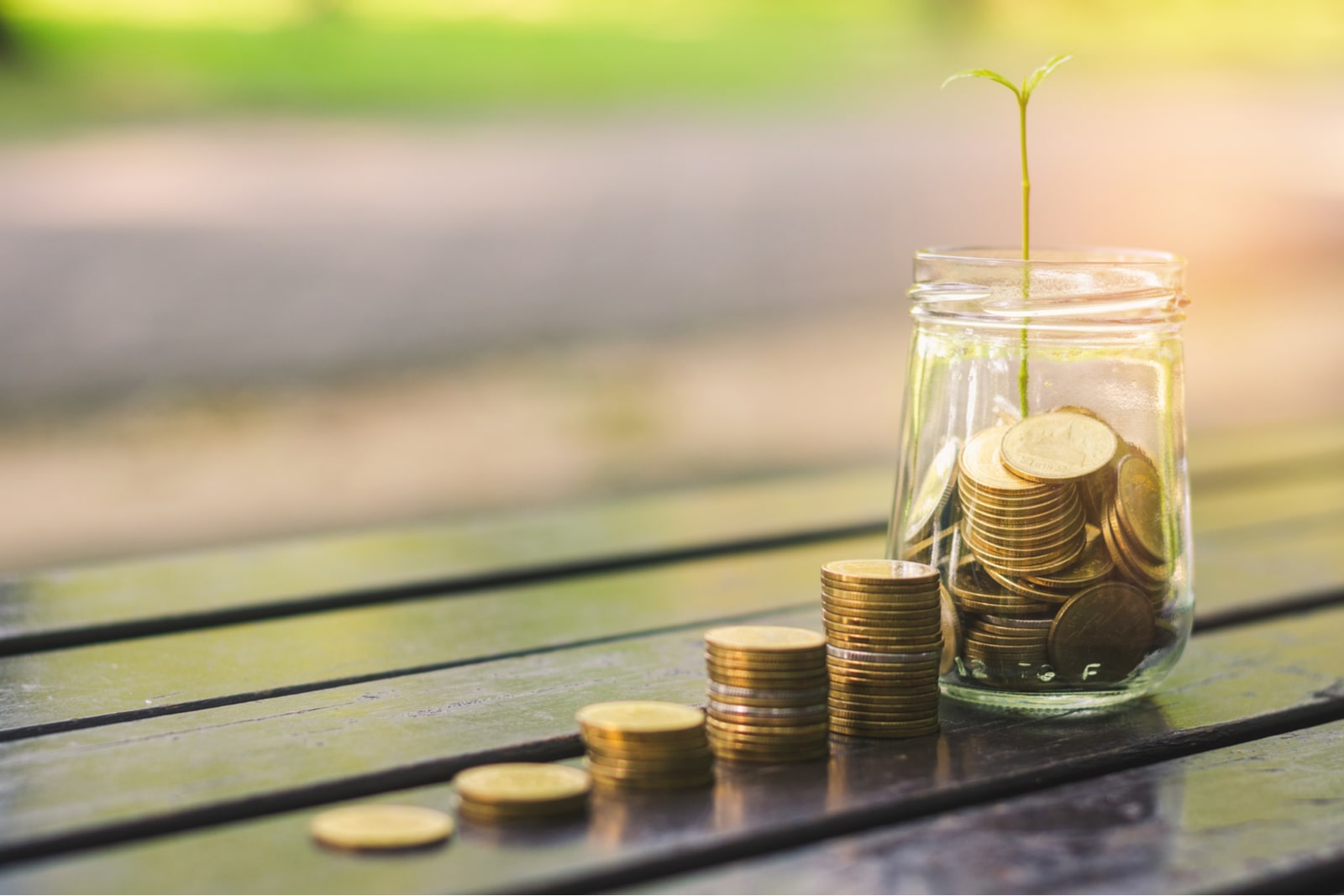 The MENA region is falling short when it comes to VC climate funding: The Middle East and North Africa (MENA) is one of the regions most exposed to the effects of climate change. Yet, when it comes to financing the type of innovation that might help to limit — or at the very least adapt to — its consequences, the region falls far behind, according to a report (pdf) by the Clean Energy Business Council (CEBC). Out of the 3.8k startups established in the region since 2010 only 49 were climate tech startups and in the past three years interest in fintech has vastly overshadowed climate focused outfits.

What actually counts as climate tech? Climate tech is a blanket term that encompasses everything from energy efficiency and storage, to recycling, food sustainability and environmental protection. Of the various types of climate tech, CEBC’s survey suggests that clean energy and transport projects have the greatest potential in the MENA region. Conversely, startups working on agricultural sustainability and carbon capture are seen as least likely to generate a return on investment.

There have been successes in the Egyptian space: Several Egyptian climate-focused startups have succeeded in attracting VC money in recent years. Waste management companies Bekia and Tagaddod have both attracted funding, biofertilizer outfit Bermoda raised seed investment in 2018, and, most recently, energy efficiency startup Pylon closed a USD 19 mn seed round.

But MENA is far behind other parts of the world: The region accounted for just 1.5% of all VC funding into climate startups between 2013 and 2019. In comparison, US companies attracted almost half, a third went to China and European startups received almost 12%.

The number of funding rounds for climate tech startups remained relatively flat between 2015 and 2020. There were a total of 20 funding rounds in the MENA region during the six-year period, with 2019 constituting the “boom” year when eight startups received funding.

Compare that to fintech, which is easily the most saturated market for startup funding right now. There were almost 7x more fintech rounds during the six-year period than for climate startups. In 2020 alone, there were 41 fintech rounds in MENA, more than double the 20 climate rounds recorded between 2015 and 2020.

What’s the problem? Part of it is down to the nature of the business: Many types of business operating in climate tech do not enjoy the same rapid scalability as other technology-based companies, and do not offer as easy an exit due to being asset-heavy.

Then there’s the lack of infrastructure: “The whole supply chain of the green economy is not there, neither at the level of investors nor at the level of startups,” Khaled Ismail, managing partner of early-stage fund HIMangel, previously told us.

Investors are fairly confident about Egypt in comparison to other countries in the region, and have a particularly soft spot for fintech and education, according to the CEBC’s survey. Crucially though, investors also displayed confidence in Egyptian climate tech startups.

The reasons for being downbeat on the sector were diverse: The number of investors citing potential difficulties with scaling and exiting businesses, economic instability, regulatory uncertainty, and a lack of businesses to invest in were fairly even.

But VCs may have to alter their expectations and play the long game: Many VC funds are subject to unrealistic expectations about new investments, mainly stemming from a belief that climate initiatives necessitate making a huge financial compromise and that sustainability is only the responsibility of government policy. A desire to secure high ROIs from a quick exit, the report notes, is also a major roadblock VCs need to overcome.

There are still alternatives out there: Revenue-based financing, where investors offer financing in exchange for a portion of revenues, is a part of the answer. Impact investment funds like the UNDP and Catalyst Partners’ EGP 500 mn partnership could also help drive investment.

But most effective might be government-led initiatives that support climate focused startups through clear policy and financing, the report suggests. Clear frameworks that scale back the barriers to establishing climate tech startups and private investment would help in this regard. So would more public-private partnerships, R&D financing and more accelerator programs, the CEBC adds.