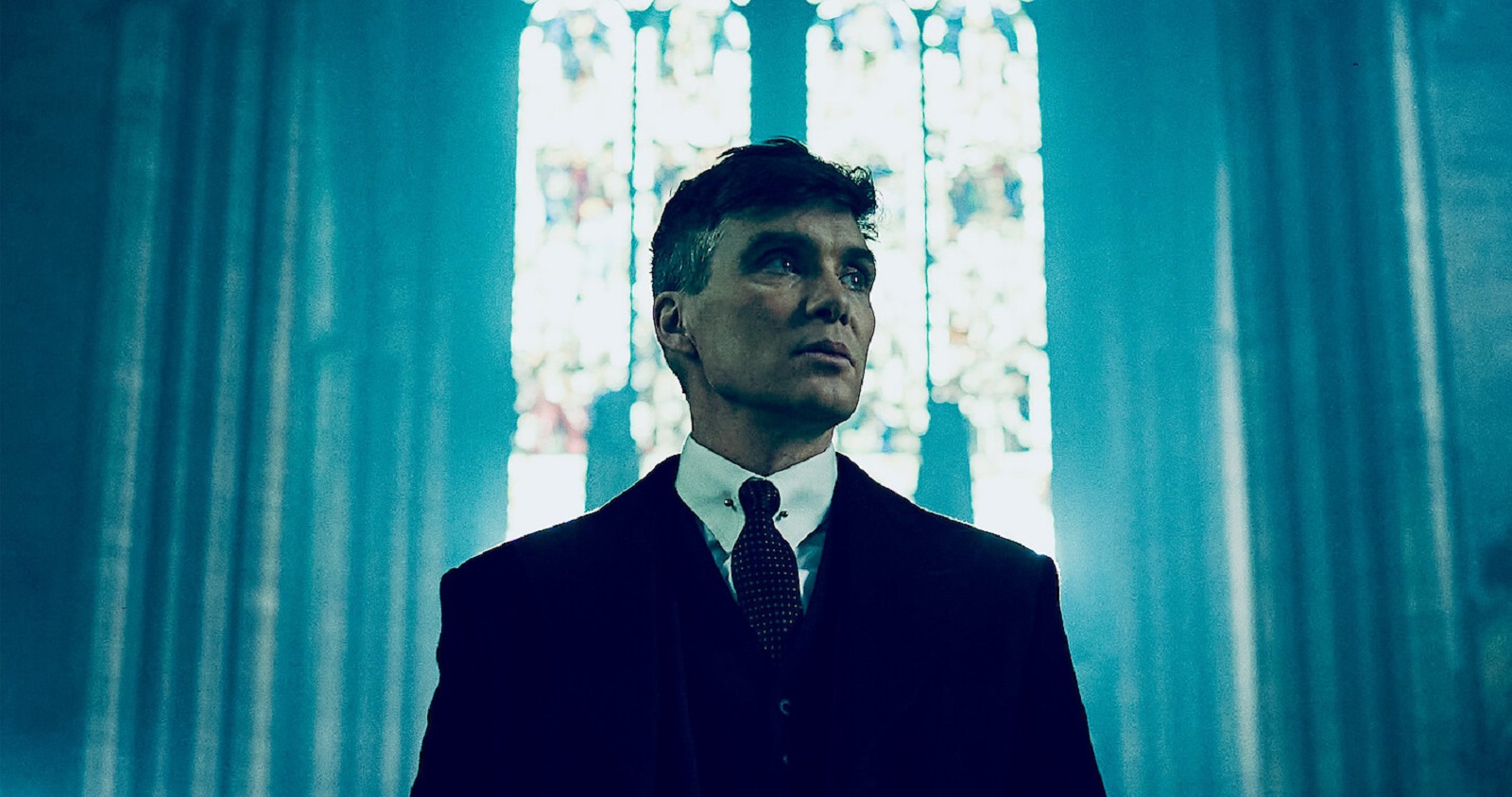 Peaky Blinders returns in style for its sixth and final season: The Shelby family is back with more gritty, intriguing, yet less violent episodes this time around. Fans of the 1900s gangster English show have been following the notorious family since 2013 from their street gang days in Birmingham to becoming one of Britain's most influential business empires, all due to the ambition of one man, Thomas Shelby (masterfully played by Cillian Murphy). The final season of Peaky Blinders brings satisfying closure to the personal demons that had been tormenting the Shelby brothers over the years, and sets up what is sure to be an epic feud with fascists in the upcoming film.

An upcoming feature-length movie could be in the works, creator Steven Knight told Deadline. “I can say that my plan from the beginning was to end Peaky with a movie. That is what is going to happen,” he said, without revealing more details on when the movie could start production.

World Cup: Costa Rica and New Zealand will face off at 8pm, and the winner will get the final slot in the 2022 FIFA World Cup in Qatar, after Australia qualified yesterday by beating Peru on penalties.

Egypt just reached the end of its friendly match against South Korea as we dispatch, with the Pharaohs losing 1-4.

We’re firm believers that there's nothing good ice cream can't fix, and Gelato Eden being a testament to that. The ice cream parlor in New Cairo’s Dyar Mall has 24 flavors to choose from, including some quite unique options such as sweet potatoes, guava, and chili mango. We particularly loved the greek yogurt flavor, which we recommend you try. Take your family out for the classic summer outing this week and grab a cone of Italian gelato. The parlor also serves hot and cold coffee, which is always a plus.

Awardwinning dance collective Nasa4nasa is back with No Mercy at Rawabet Art Space tonight at 8:50 pm. The gymnastics and martial arts-trained duo Noura Seif Hassanein and Salma Abdel Salam express their thoughts and feelings towards modern life through choreography. The contemporary dance performance was awarded the 2020 production grant by the Arab Fund for Arts and Culture.

In his final work of nonfiction, the late Barry Lopez urges us to Embrace Fearlessly the Burning World. The iconic environmental writer’s essay collection combines new and old work with memories, stories, reflections and meditations on landscape. In its essence, this book is here to remind us of the importance of remaining wholly present to the beauty and complexity surrounding us on this planet. Lopez writes lyrically about the way we use and destroy the world and each other, and urges us to pay attention. “Each place is itself only, and nowhere repeated. Miss it and it’s gone,” he wrote.