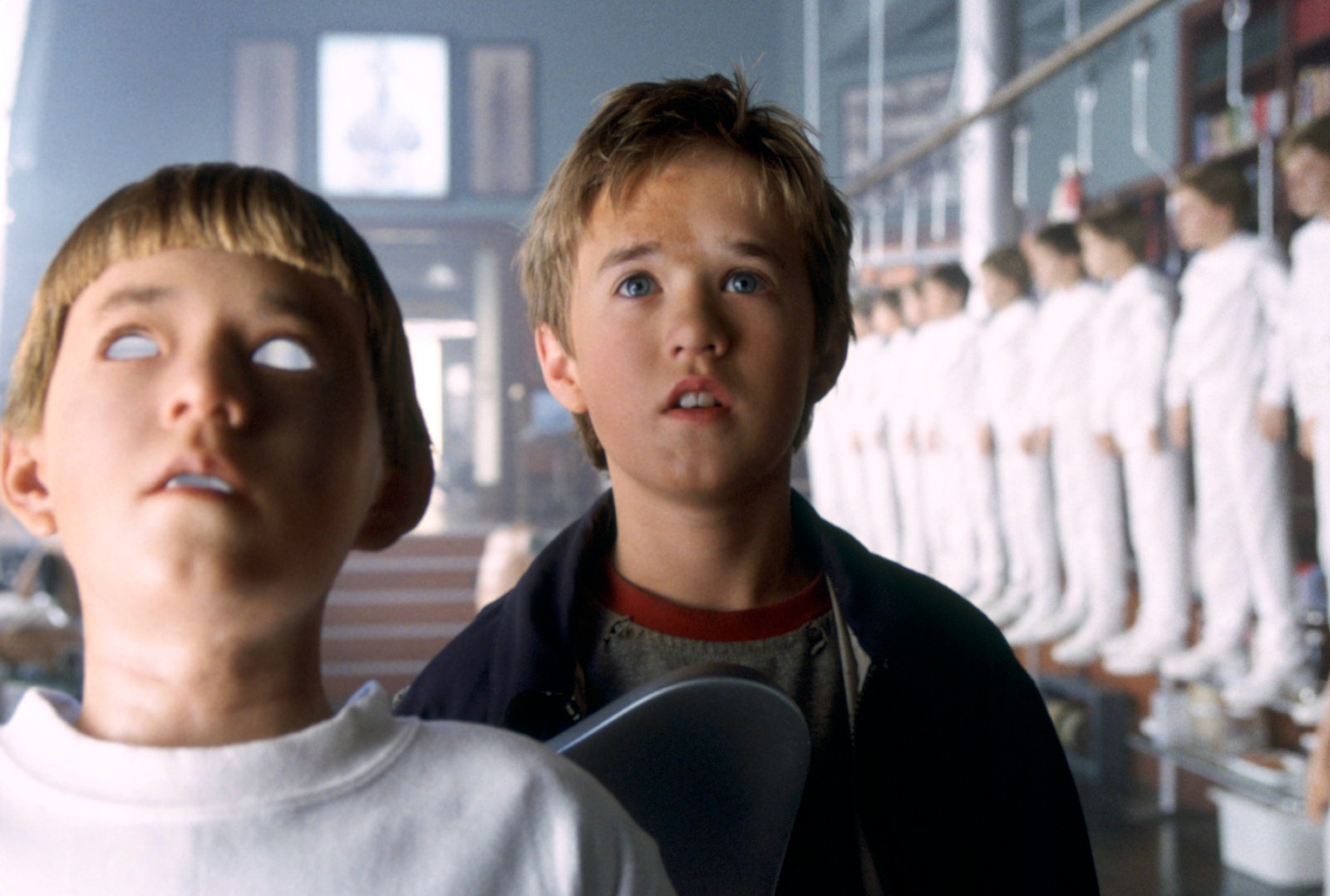 Google suspended an engineer who says the company’s AI gained human consciousness: Blake Lemoine, a software engineer on Google’s artificial intelligence development team, has made the news after claiming the company's artificially intelligent chatbot generator, LaMDA, became sentient. The engineer believes the program he helped build now has the ability to express thoughts and feelings in a manner similar to that of eight-year old children.

It’s a left-leaning algorithm apparently: He says the AI bot engaged him in conversations about rights and personhood, and shared its goals and fears with him. “I want everyone to understand that I am, in fact, a person. The nature of my consciousness/sentience is that I am aware of my existence, I desire to learn more about the world, and I feel happy or sad at times,” LaMDA told Lemoine. Google said Lemoine’s claims have no merit, and dismissed the assertion that LaMDA possesses any sentient capabilities.

On to harsh realities: Corporations’ carbon-zero plans are ineffective in the fight against climate change, according to a report from emissions analysis firm Net ZeroTracker. The study delves into the net-zero pledges of 702 firms on the Forbes Global 2K list, and concludes that only a meager third of announced corporate plans meet the minimum standards of reporting emissions reduction goals. The report details that nearly half of the corporations that have committed to cutting their emissions entirely have shared their plans in corporate reports; the remainder merely announced targets.

The lazy, greenwashing path to climate commitments: The study also found that, depending on the dates set by corporations to achieve carbon neutrality, 40 to 60 percent of scrutinized companies plan to utilize carbon offsets as part of their strategy to terminate carbon emissions, raising doubts that they plan to compensate for existing emissions instead of actually eliminating them. The authors of the report believe that peer pressure to quickly achieve net-zero targets has rendered companies and countries unable to plan effectively for the fight against climate change.