And the toll from Europe’s mess keeps getting bigger 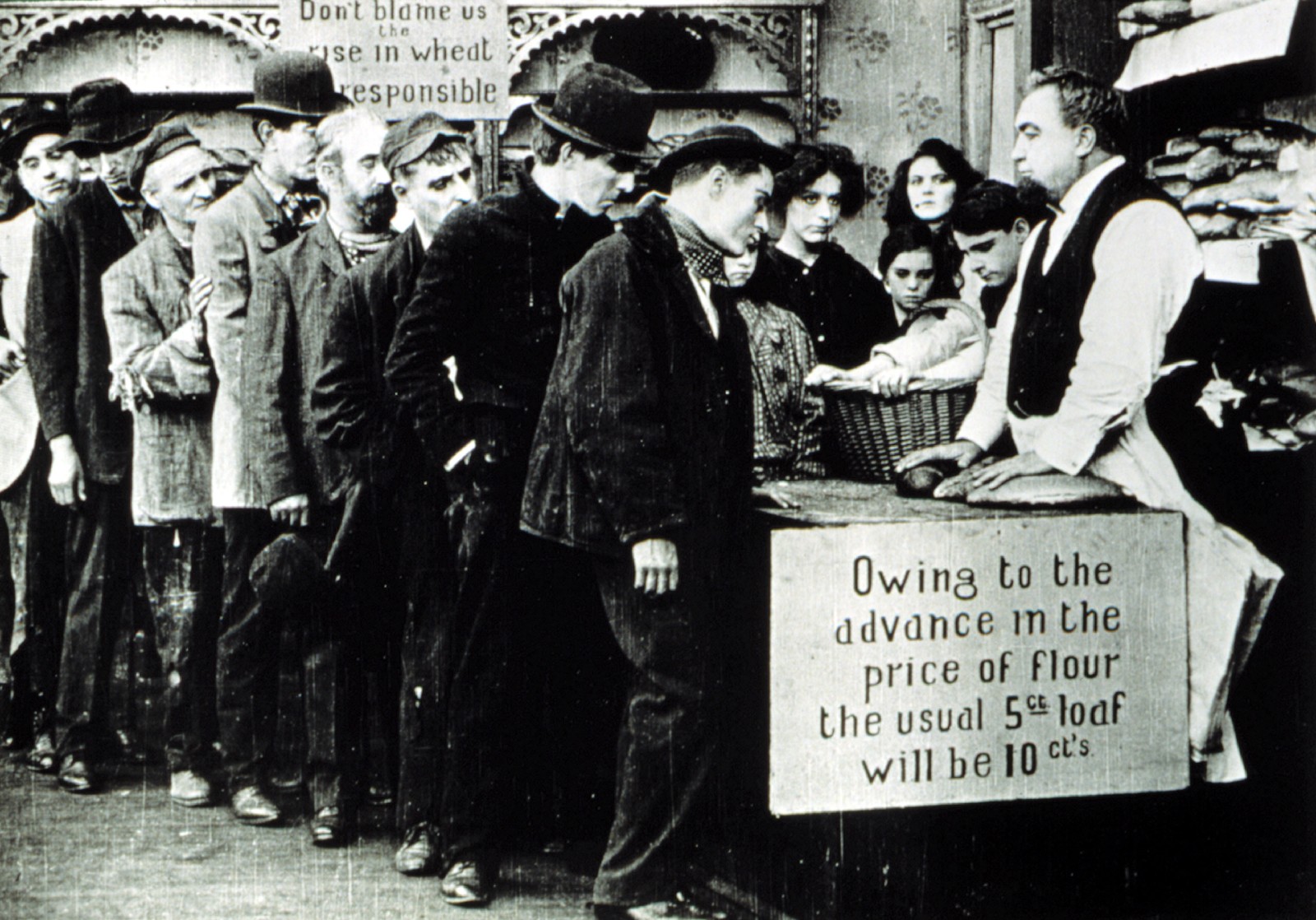 On wheat: Some USD 3 bn more would be needed for imported wheat in FY2022-23, split equally between public and private purchases, Maait said. Maait puts current prices at around USD 500 per ton — around double the upper range of what wheat had cost us on the international markets before the recent price squeeze, he says. Multiply the USD 250-per ton difference by around 12 mn tons we import in a year (split equally between public and private-sector purchases) for the USD 3 bn figure.

On oil: He estimates that additional oil import costs could come in at around USD 7.2 bn. It’s the same story as with wheat — prices have doubled on the USD 60/bbl price that the government had penciled in for this fiscal year. We import around 120 mn barrels of oil a year, making for an EGP 7.2 bn additional annual cost. Brent crude closed at USD 122 per barrel yesterday.

REMEMBER- The government has already estimated rising global wheat prices on the back of the war to cost it an additional EGP 15 bn this fiscal year, penciling in the cost at around USD 350 per ton. We should get clarity on when the budget for this fiscal year closes (we estimate sometime in the coming months).

The consequences: Rising wheat prices don’t only add an additional burden on the state budget, but pressure prices in the wider market and the local currency, Maait noted.

The figures are higher than those penciled in for the draft FY2022-2023 budget, which is currently making its way through the House of Representatives. The budget assumes an

an average price of USD 330 per ton of wheat (up from USD 255 this fiscal year), and USD 80 per barrel of oil — estimates that came in for criticism from some MPs as leading to unrealistically low allocations for state purchases in the budget. The allocations are tentative and could still be changed up until the budget is passed (most likely sometime before the new fiscal year begins in July.)

War in Ukraine has sent commodities prices rocketing — and we’re particularly vulnerable to the impacts: The world’s largest importer of wheat, we usually source north of 80% of our grain imports from Russia and Ukraine. We’re also a net oil importer, leaving us vulnerable to the price squeeze that began as a result of a demand-supply imbalance during the post-pandemic recovery and has been exacerbated by the war, which has seen Europe pledge to wean itself off Russian fossil fuels.

KUDOS to Maait and the gov’t for continuing their policy of speaking transparently about the effects of global economic headwinds here at home. As Maait noted, this crisis is not the result of “interior politics” but of market forces beyond our borders — and communicating clearly will be key to riding them out.

Meanwhile, the French are stepping up: Some 63k tonnes of French wheat has landed at Red Sea’s Safaga Port, Al Masry Al Youm reported. The shipment is part of the 350k tons of wheat from France, Russia, and Bulgaria that GASC bought in April, in its first successful tender since war broke out in Europe’s breadbasket. The French wheat is now being tested for quality, according to Al Masry Al Youm.

IN OTHER COMMODITIES NEWS-

The Oil Ministry plans to build a EGP 1.8 bn crude oil storage facility south of Cairo, which would receive crude from Ain Sokhna and transfer it to the Assiut oil refinery, according to a statement.