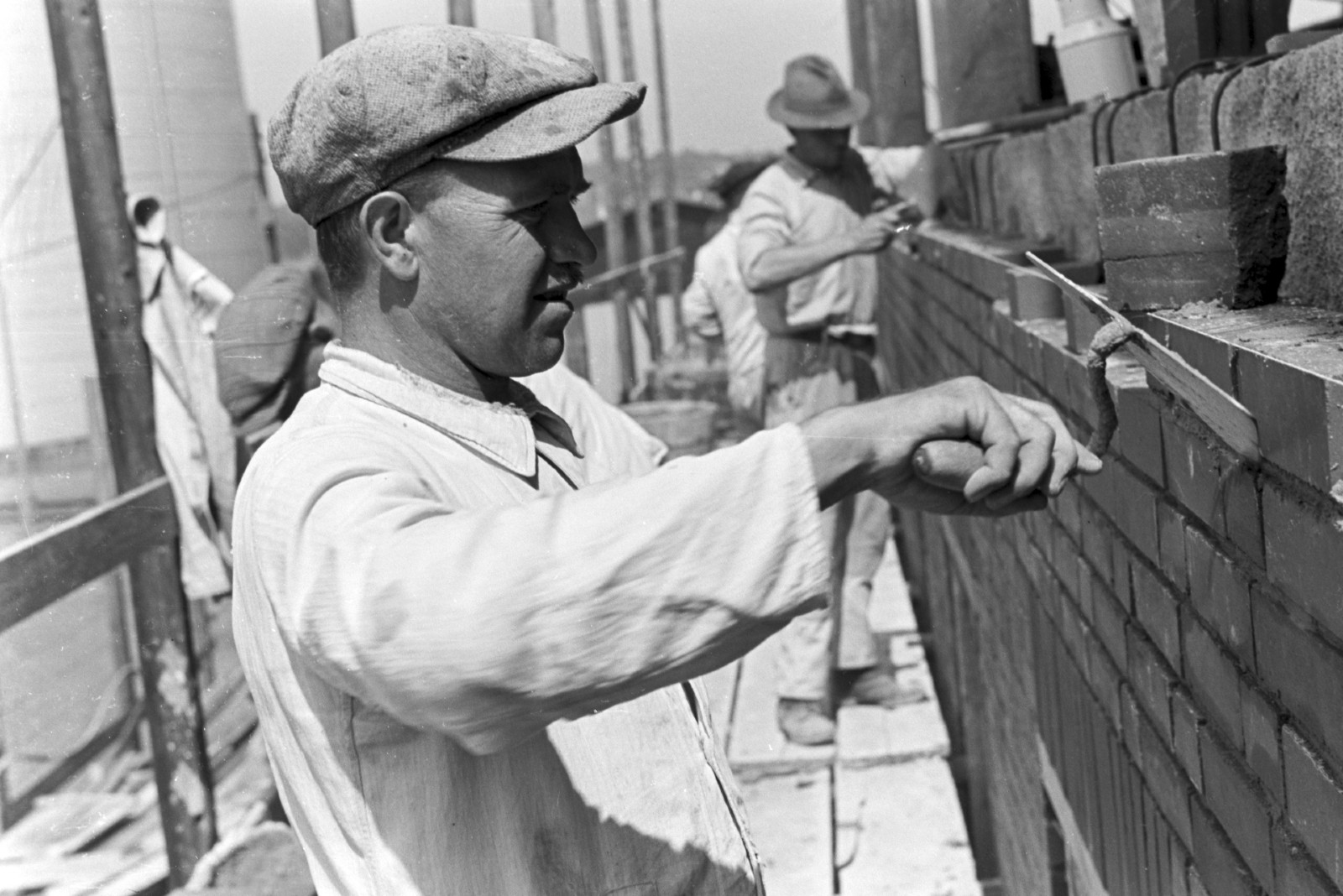 Global trade disruptions, materials shortages, and inflation drive down industrial stocks: Almost all EGX-listed major industrial companies have seen their stock price fall during the first five months of 2022, reversing previous gains after the worst of the covid-19 pandemic had passed. The downturn in these companies’ stock performances came as the war in Ukraine and ensuing global uncertainty pushed investors to quickly exit equity markets as a whole, but particularly impacted industrial players amid trade disruptions, material shortages, and rising prices and costs. Notably, their share performances diverge from their earnings: With the exception of two outliers, industrial companies had stellar earnings during the first quarter of the year.

For the purposes of our analysis, we focus on the top weighted industry stocks on the EGX30: GB Auto, Oriental Weavers, Alexandria Minerals and Oil Company (AMOC), Sidi Kerir Petrochemicals (Sidpec), Ezz Steel, Elsewedy Electric, and Tenth of Ramadan for Pharma Industries and Diagnostic Reagents (Rameda).

Almost all the companies have underperformed the EGX30 so far this year, falling more than EGX30’s YTD return of -15.5%.

The only ones to buck the trend: AMOC and Sidi Kerir kept a tight grip on their stock price, with AMOC’s stock remaining somewhat flat falling to EGP 3.7 from EGP 3.75 at the beginning of the year while Sidpec actually rose 6.3% YTD to EGP 8.07.

Stock prices are weighed down by the local and global economic environment: Performance has been weak YTD due to the higher cost of equity in Egypt on the back of the two interest rate hikes enacted by the Central Bank of Egypt to offset inflation, explains Arqaam Capital Associate Director Nour El Din Sherif. Annual urban inflation accelerated to 13.5% in May, as rising global commodity prices and the recent EGP devaluation pushed consumer prices upwards for the sixth consecutive month. Investor sentiment has also been dampened by concerns of a slowdown in global growth amid the US Federal Reserve’s monetary tightening, lockdowns in China, and the ongoing geopolitical tensions in Europe, he added.

And a long list of other factors: Industrials have also been pressured by higher commodity prices, higher working capital and freight costs, and receivables that are piling up — all of which are leading to a slowdown in cashflow generation and lower margins, Sherif added. Input cost inflation rose in May at its quickest rate in six months due to rising commodity prices, a strengthening USD, and import restrictions, S&P Global said.

GB Auto is one of the outliers: GB Auto’s net income slid 23% y-o-y to EGP 229.4 mn, the company said in its latest earnings release (pdf), blaming an EGP 211 mn foreign exchange loss following the EGP devaluation in March. Revenues rose 15% y-o-y during the quarter to EGP 7.8 bn. GB’s earnings slip comes as the automotive sector is being buffeted by a multitude of headwinds, including a lack of financing for imports, rising inflation, component shortages and the EGP devaluation in March.

Ditto Orwe as Cost of goods + slowing US purchasing power didn’t do it any favors: Oriental Weavers’ (Orwe) net income fell 24.2% y-o-y to EGP 260.06 mn, according to its earnings report (pdf). The company’s sales rose 18.2% y-o-y to reach EGP 3.26 bn. The increase in the company’s cost of goods sold (COGS) outpaced its income growth, as raw material costs (including polypropylene, polyester, latex, and nylon) rose more than the company’s “multiple price increases.” ORWE’s exports also did little to offset its losses, as its US-based subsidiary’s USD income dropped on the back of delayed shipments from Egypt and lower sales, “as US consumers are impacted by the general economic downfall.”

As for the rest, what gives? One explanation for the difference between earnings and stock performance is that companies’ earnings may have already peaked before normalizing in 2H2022, Sherif believes. Industrial players have been taking advantage of existing inventories and high selling prices to combat the local and global pressures, but things are expected to take a turn for the worse in the second half of the year, he added. Companies like Elsewedy, which have diversified portfolios, are able to offset any margin pressures on the company, with its wires and cables segment bringing in nearly half of its revenues, Mohamed Saad, vice president of research at Prime Securities, told Enterprise.

Any recovery depends on the global uncertainty dissipating as well as commodity prices normalizing and cashflow generation improving, Sherif said. The cost of investing in equity is likely to remain an issue going forward this year, which will put pressure on industrial names, he added.