On display this month: The earliest EGP banknotes. Plus: Astronomers discover “fast radio bursts” from a dwarf galaxy 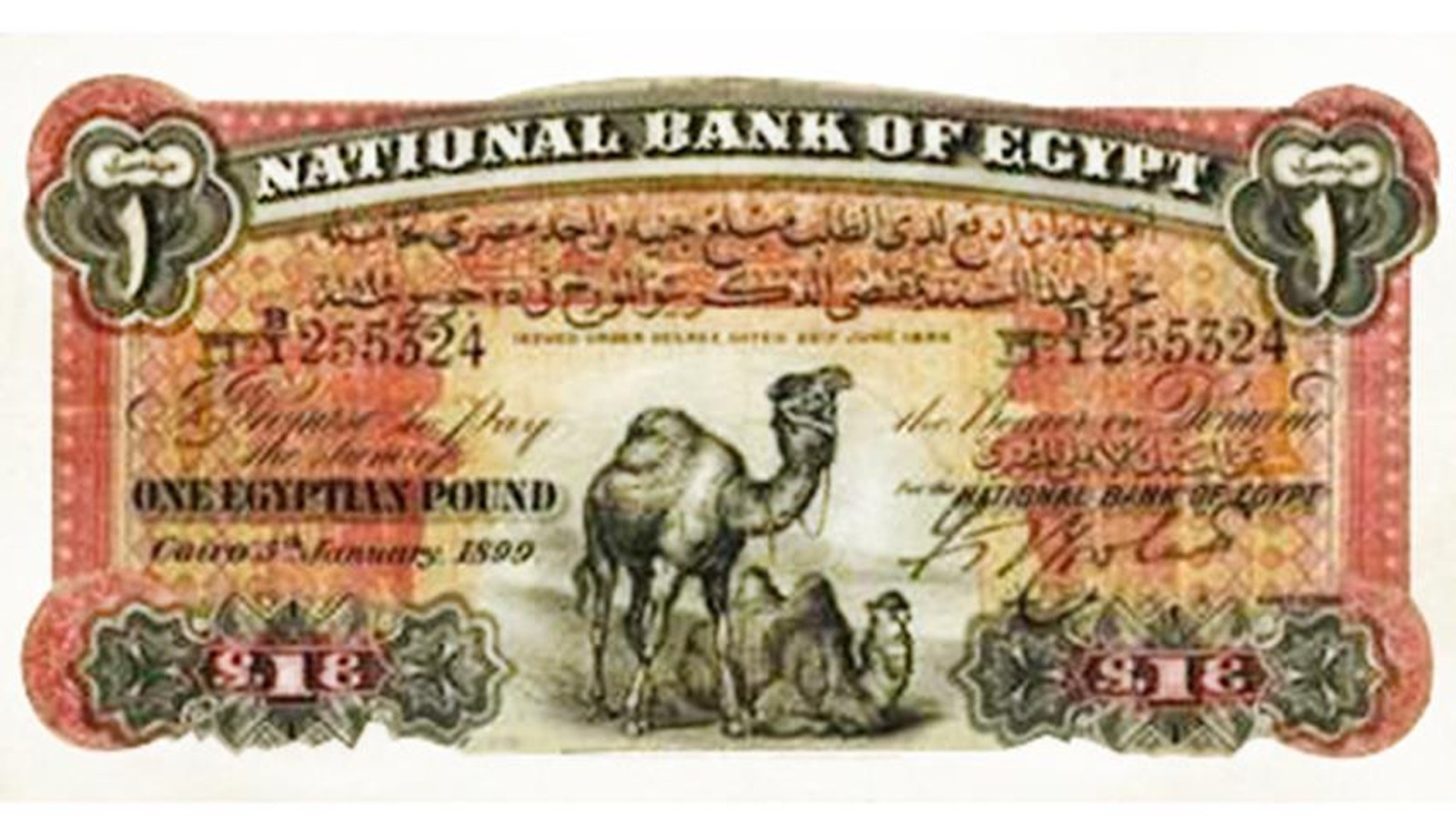 Get a glimpse of EGP banknotes from the late 19th and mid-20th century: The National Bank of Egypt (NBE) will be displaying the very first EGP banknotes issued in the country, which date back to the year 1899, at the grand opening of the NBE exhibition of 21 June, according to a statement (pdf). The exhibition, which will be held at the NBE’s headquarters in downtown Cairo, will coincide with the 124th anniversary of the NBE’s establishment. The exhibition will also include historic documents that weave the story of the bank’s past in an effort to spotlight the bank’s longstanding legacy in the country.

Cosmic puzzles: Astronomers have detected fast, “mysterious” radio signals emanating from a dwarf galaxy 3 bn light-years away from our blue planet, CNN reports. The 13 signals, known as fast radio bursts (FRBs), or repeaters, were picked up by a telescope in Canada. The nature and source of the radio signals remain unknown. Unlike most radio waves that have been detected by researchers before, FRBs are short, recurring energetic pulses stemming from a single source. FRBs have only been observed by astronomers once before. The discovery is significant for astronomers, who say this new source will make studying repeaters an easier feat, and will enable us to understand the nature and origin of these cosmic mysteries.