Qatari companies are looking to pour investments into Egypt 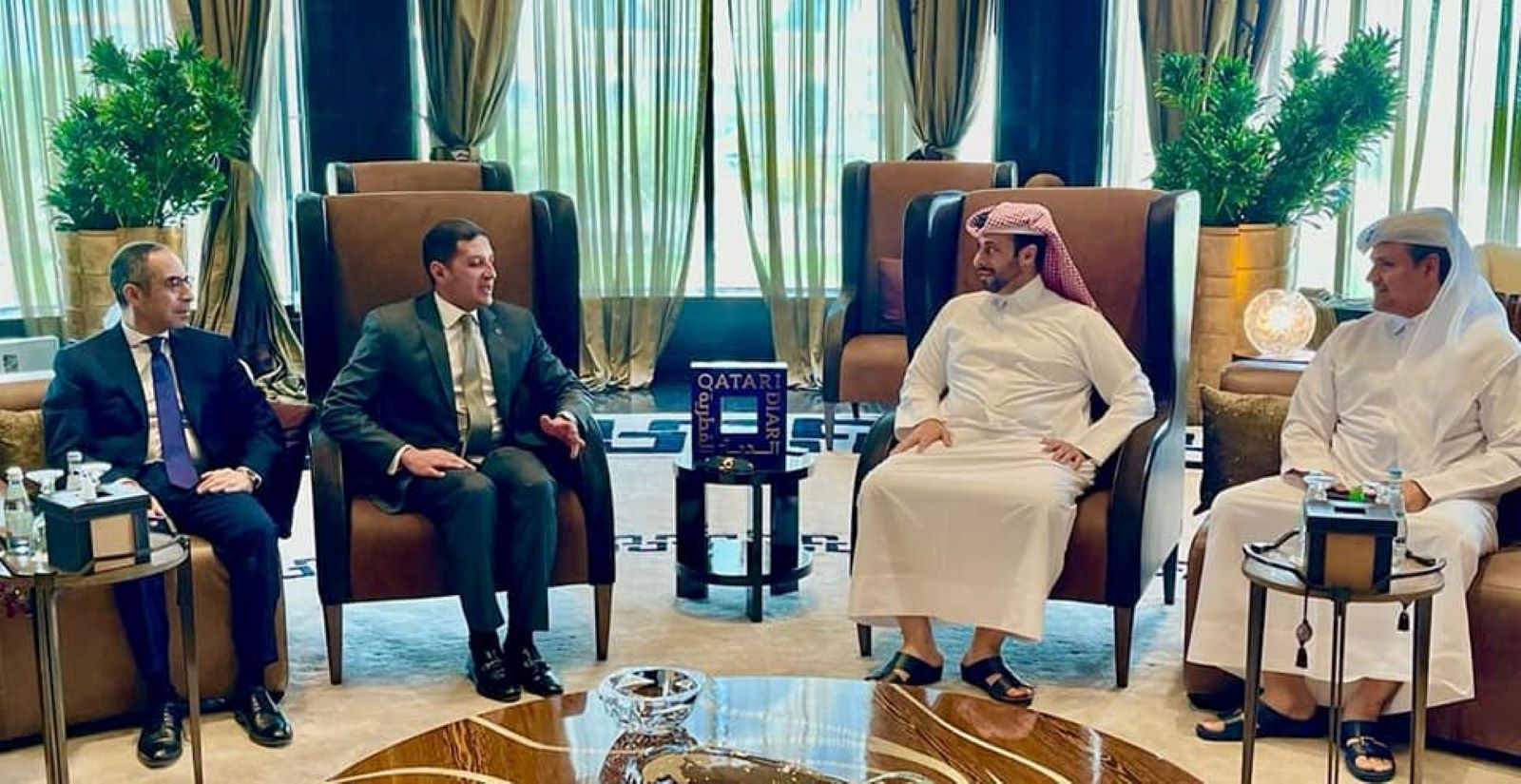 Qatari companies have an appetite for Egyptian investments: A number of Qatari companies have expressed interest in investing in Egypt during meetings with GAFI head Mohamed Abdel Wahab, who is on a multi-day visit to Doha to pitch Egypt as an attractive investment destination, according to a cabinet statement out yesterday. Qatar has committed to invest USD 5 bn in Egypt to support the economy as it grapples with the impact of surging commodity prices and rising interest rates.

Two of the MENA region’s biggest real estate developers may want in:

Qatari investors also have an eye on our green projects: The head of the Qatar Investment Authority said Qatari investors want to invest in local new and renewable energy projects, especially solar and wind.

Qatar is just the latest country we’ve pitched to: Officials have held meetings with investors from the UAE, the US, France, and Poland in recent weeks in a bid to drum up interest in the government’s infrastructure plans and draw new foreign direct investment.

Pfizer could invest in R&D in Egypt under a MoU the company will sign with the government, Hapi Journal reported, quoting Pfizer country manager Yousri Nawar. The agreement will also cover tech transfer.