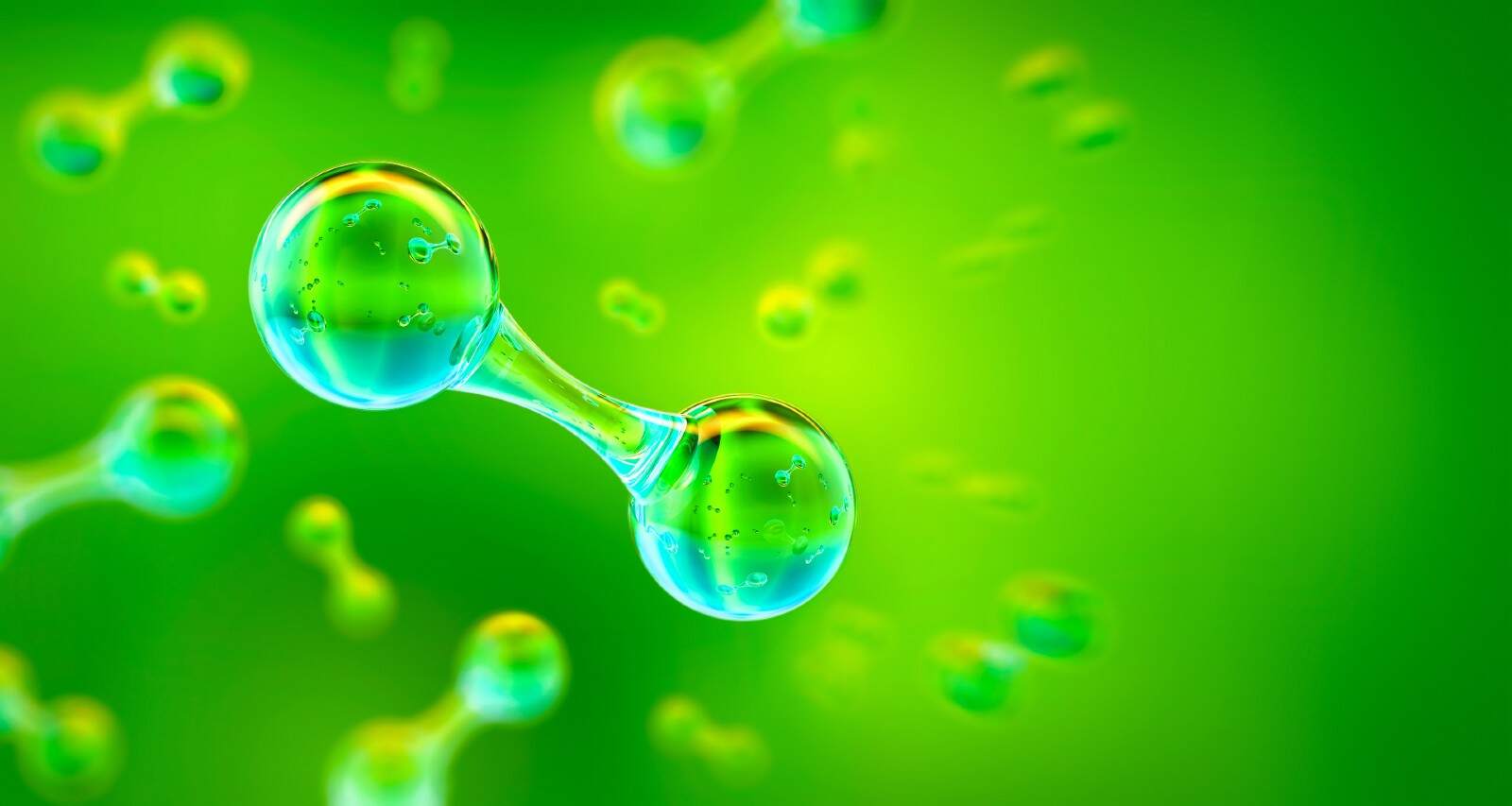 Why Egypt could lead the region on green hydrogen — and what we need to do to make it happen: Last week, we laid out how green hydrogen has burst onto the scene as the hottest new sector in our regional energy hub ambitions — with more than USD 10 bn of preliminary agreements for projects signed with international partners, further announcements expected at this year’s COP27, and a national green hydrogen strategy in the works. Today, we look at what makes Egypt well-suited to grow a green hydrogen industry — and where the bottlenecks are in getting these projects off the ground.

First up: Why all the green hydrogen buzz in our market?

#1- The tech is new and developing quickly… In the last 8-12 months, the global push to use renewable energy to power electrolysis has really started in earnest as electrolyzers (the key hardware in making green hydrogen) see huge technical improvements, says Lekela Power General Manager Faisal Eissa. he says. “The idea of combining electrolyzers with green energy has changed everything. This was what everyone had dreamed of: to generate energy from water,” Eissa tells Enterprise.

…And so no one has the edge on us: At the moment, Egypt is effectively neck-and-neck with other countries in terms of preparing to launch green hydrogen projects, note several sources. “We’re all starting at a similar time,” says EBRD managing director for the SEMED region Heike Harmgart.

#2- Egypt’s cost-competitive and abundant renewable energy stocks make us an appealing host, say several sources including Harmgart. “Egypt, like Morocco, has many advantages because of its cheap renewables,” Harmgart tells Enterprise.

Green hydrogen projects could be key offtakers for our renewables: We don’t need more energy for the grid — and so the government has directed private sector renewables firms that all the power they generate should be fed straight into green hydrogen and desalination projects, Mohamed Mansour, co-founder and CEO of Infinity, tells Enterprise. This could be a strategic way of tackling Egypt’s overcapacity issues, independent energy analyst Ahmed Abbas tells Enterprise.

#3- And gov’t is on the ball: New incentives on offer to the private sector are designed to spur renewable energy production, Vice President of the New and Renewable Energy Authority (NREA) Ehab Ismail tells Enterprise. The government recently widened the scope of the 2017 Investment Law so companies working on green hydrogen and green ammonia production, storage and export can deduct 30-50% of their investment costs from their tax bills, pay a flat 2% customs rate on imported machinery, and benefit from a five-year exemption from stamp duty and notary fees on certain expenses.

#4- We’re already a top global fertilizer supplier — so switching our existing customers onto ammonia made with green hydrogen should be relatively straightforward: European countries — as one example — have ambitious emissions reductions targets to meet, and we’re already a key supplier of fertilizer. If Egyptian companies can switch to “greenify” their fertilizers, they could boost their exports even further, Eissa says. (Green hydrogen is the crucial ingredient that puts the “green” in “green ammonia” — and our first green hydrogen plant is set to produce feedstock for an export-focused green ammonia facility).

So, what’s holding things up? Cost is key: Green hydrogen currently costs some USD 5-6/KG to produce, while gray hydrogen costs less than USD 2/KG, says Abbas. “The whole industry is focused on reaching the threshold where green hydrogen production falls below USD 2/KG,” he says. “This is linked to the price of electricity, along with the development of green hydrogen technology — like electrolyzers — and the scale-up of production capacity, which is currently very low.”

But costs could come down fast: The cost of green hydrogen production should decrease rapidly — as we saw with solar — to become commercially viable as the tech advances, Harmgart predicts. “Given all the research behind this new technology, I think costs will come down quickly and steeply,” agrees Mansour. Still, while costs remain a barrier to entry, some concessional financing and grants will need to be mobilized “in the initial stage,” Harmgart notes. The EBRD is in “very active discussions” with two or three consortia of developers on financing green hydrogen projects, Harmgart previously told Enterprise.

What we really need now is regulation: Regulation will be essential for competitively pricing the electricity generated by green hydrogen projects — which the government is expected to set, says Abbas. That means key questions will need to be resolved on how state-owned and private firms will partner in these projects, and how land is allocated to them.

And more incentives to get things off the ground: Equipment for local green hydrogen facilities is currently limited, says Abbas, and scaling up its production would have to be done in collaboration with major producers — making more regulatory incentives essential, Abbas adds.

Putting regs in place will take time: The EBRD is aiming at a five-year timeline to put a legal framework in place as it helps the government develop its green hydrogen strategy, Harmgart told us previously. Putting regs in place to allow green hydrogen to be used locally is a “medium to long-term” project, says Eissa — hence why pilot projects all focus on producing for export.

Though less can be more: Simple guidelines issued now and updated regularly could be better than detailed regulation that takes a long time to put together, Eissa adds.

Even producing for export comes with its challenges: We’ll need to prove the green credentials of hydrogen headed to Europe by securing Guarantees-of-Origin (GoOs), energy certificates that label sources of energy for customers, says Harmgart. That also means we need to be able to trace back all the energy that goes into a green hydrogen plant to a renewable source — meaning we might have to count out renewables projects that are already connected to Egypt’s grid, says Eissa, as there’s no way of proving that the electricity came from a renewable source. “My understanding is that electricity used for green hydrogen production will need to be dedicated to this,” he says.

We might try and address barriers to export at COP27: Egypt could call for an easing of EU green content certification during COP27 to open up pathways for export to Europe, Eissa predicts.

The good news: Gov’t is engaging with stakeholders transparently, says Mansour: “Everyone that wants information has access to it,” he adds.

And for once, renewable energy companies and oil and gas companies share a common goal, says Eissa. “It’s an exciting and challenging prospect. We’re merging two technologies, two industries, together — and the backgrounds are completely different.”

But we shouldn’t sit on this and let momentum fade. “With decisive leadership, Egypt can get projects set up quickly,” Fortescue Future Industries (FFI) CEO Andrew Forrest tells Enterprise. “But time is of the essence, because a number of other countries are doing the same thing.”