Is Beltone in play? 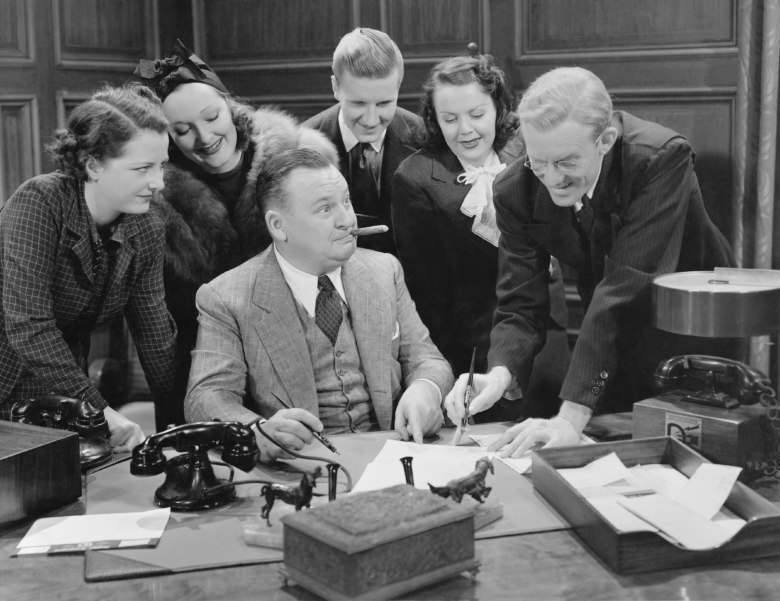 An investor alliance led by WM Consultancy has submitted a non-binding offer to buy a majority stake in Beltone Financial, the two companies said in filings to the EGX (pdf | pdf) yesterday. The consortium of unidentified “strategic investors” is bidding to acquire a minimum of 51% and a maximum of 90% at an initial price of EGP 1.35 per share, a near 30% premium to the company’s closing share price on Thursday. This would value the company at around EGP 601.6 mn, according to our math.

The final price is subject to change: The offer price will likely change following due diligence, the companies said.

Beltone’s shares rose on the news, gaining more than 11% on the EGX yesterday to close at EGP 1.17.

A former manager makes a play for his old employer? WM Consultancy lists former Beltone head of asset management Wael Mahgary as its CEO. Mahgary currently runs Atuum, an import / export business based in the Netherlands. We’ve been so far unable to dig up much information on WM Consultancy or the identities of the investors backing the acquisition. Repeated calls to numbers associated with the company were unanswered and a number was later turned off.

Who owns Beltone today? Orascom Financial Holding (OFH) currently owns 58% of Beltone, with the rest in freefloat, according to the company’s website. OFH has been trimming its stake in Beltone over the past couple of years, having held 74.5% of the company in 2020.

The Financial Regulatory Authority (FRA) confirmed (pdf) that the investors have informed it of the offer. Following due diligence, a mandatory tender offer will be made within 60 days to Beltone shareholders, the FRA said.

Beltone has some thinking to do: “The board of directors will meet to discuss the offer and study it from all financial and legal aspects,” the company said.

ADVISORS: Zaki Hashem & Partners is acting as legal advisor to the WM alliance, while Deloitte-Saleh, Barsoum and Abdel Aziz is ًWM’s financial auditor.