Of inconvenient truths and smart policies 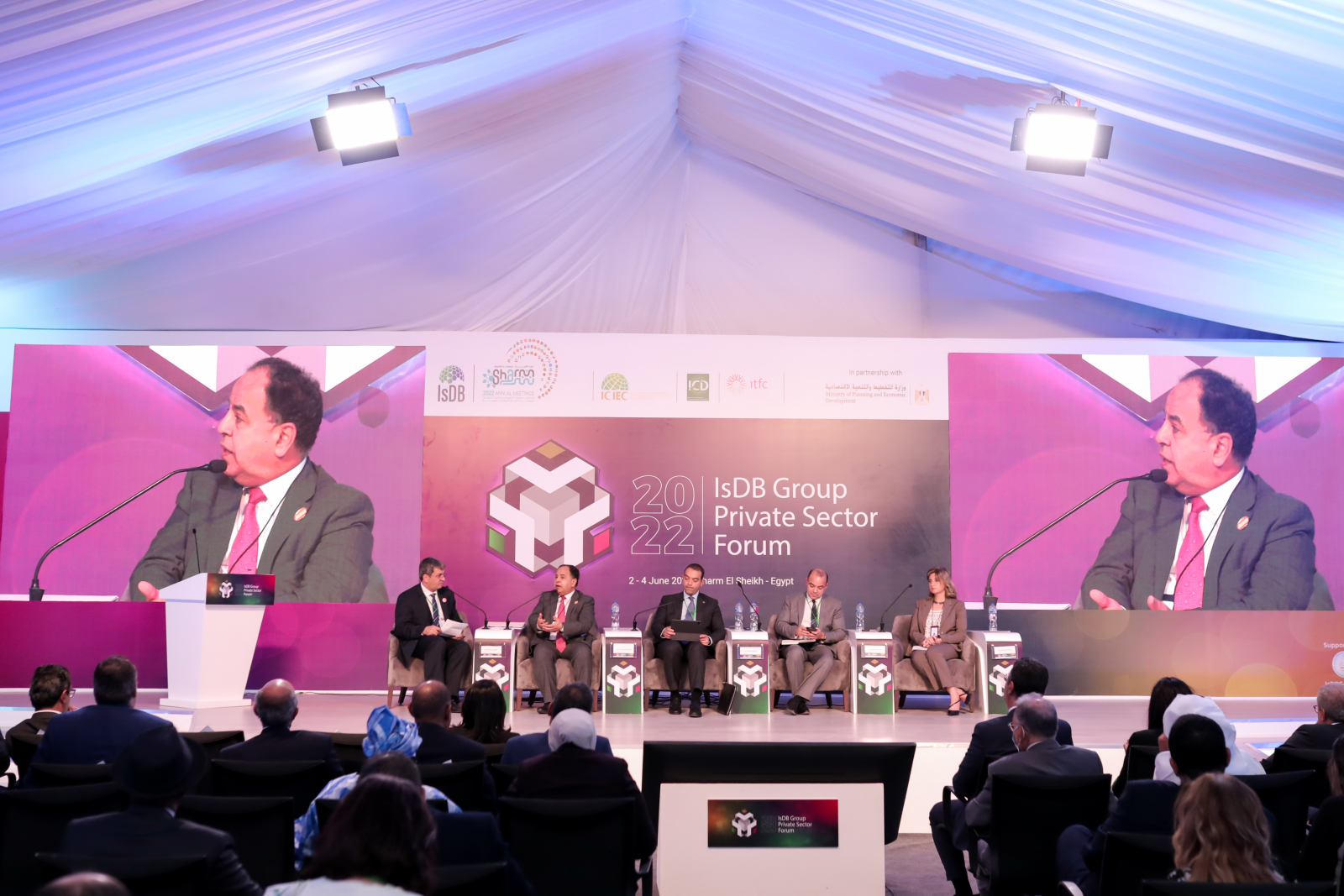 “Talk is cheap,” speakers at IsDB annual meetings tell developed nations: It’s no secret that COP26 disappointed many — particularly in developing and emerging markets. Pledges for climate change financing were not met, and half-measure agreements on climate change action went unfulfilled — not to mention a spate of what activists allege is greenwashing by private sector players. In short, it seems that developed countries have sold us a bag of goods.

This disappointment has clearly boiled over into anger, with policymakers at the IsDB annual meeting in Sharm El Sheikh not holding back their frustration at the lack of action and broken promises. None were more vocal than Finance Minister Mohamed Maait and Mahmoud Mohieldin, the senior World Bank official who is now the UN climate change high-level champion for COP27.

Foreign investors and funding “partners” not putting their money where their mouths are: “We were promised cheaper financing and long tenors if the financing would go towards green funding…I’m sorry to say, this is just talk,” Finance Minister Mohamed Maait said at a panel discussion on catalyzing growth through green finance — to thunderous applause from the audience. In the perennial debate over supply and demand for financing, Maait said: “I went to you with demand, but there was no supply.” When Egypt went to global markets for the region’s first green bond issuance, investors didn’t only push for higher interest rates, but also peddled advisers, consultants, and auditors, raising the costs of borrowing even further, he added.

Even DFIs weren’t all that much better: Whenever Egypt requested debt service alleviation — a widely promoted policy point — the answer was “we’ll try,” Maait said. “I find myself asking: Is this another debt trap?” “At this point, it would be cheaper for me to go for a more traditional Eurobond issuance,” he said.

EGX boss Mohamed Farid said at the same panel that the supply of climate finance has to come first if we want to move the needle.

It’s more than just a problem of financing: Climate change metrics and targets have become complacent to the point of being harmful, Mohieldin stressed at a separate panel. Some USD 100 bn in financing pledges have gone unfulfilled, despite this target being very generous. The most conservative estimates put the cost of a just green transition at USD 3.5-5 tn a year. “We’re talking about drops in the ocean,” he said. “I would sit down with some minister from the continent and he’d tell me how 30% of his annual budget would be needed to achieve one action item on climate change,” he said. “These metrics must be revised by 2025,” he stressed.

He also criticized greenwashing practices — and not just by the private sector. “Even when I hear that some country raised USD multi-mns for climate financing, if it does not come with a comprehensive strategy, this is simply just a transaction,” he said.

This is a talking point that the Madbouly government is warming to: The Planning Ministry has moved away from focusing on specific projects to policies and national strategies, said Planning Minister Hala El Said at a separate panel.

And how about we all agree on a set of ESG and climate change standards that developed countries and emerging markets can work with — a point stressed by Farid.

This debate about mitigation vs adaptation and who should fund what was a recurring theme throughout the meetings. The general consensus was that governments should focus on adaptation and leave mitigation to the private sector, which comes with innovation and technology. And even then, developing countries shouldn’t have to borrow for adaptation, Mohieldin stressed.

Concessional financing and especially grants were widely called for at the meetings, including from the likes of the head of FinMin’s PPP unit Atter Hannoura and Sovereign Fund of Egypt head Ayman Soliman. Soliman did note, however, that grants aren’t the solution to everything — the private sector has to buy in, he said.